When Kelsey Barbas let her dogs outside to play in the yard, she had no idea that it would result in one of her dogs passing away. The nightmare began when her dog, Tater, began displaying odd symptoms.

“He was kind of cowering, he was shaking,” Barbas recalls.

Chase, her other dog, got her attention to come outside. That is when she discovered a dead bufo toad.

“I ran back inside, Tater started foaming at the mouth,” Kelsey said. “And then he started seizing.”

She immediately rushed her dog to the vet, then subsequently to a second vet, but neither could save Tater’s life.

“I want people to know that these toads are real. They can kill your animals and it is super sad,” she said.

Bufo toads, sometimes also known as cane toads, secrete a poisonous mucus from glands that are located behind their ears. If a dog bites down on the toad, the poison enters through their mouth.

Meghan Johnson, a Blue Pearl Veterinarian, says that most encounters with a Bufo toad aren’t deadly, as long as the animal is taken to the vet quickly and it didn’t ingest too high a dose of the toad’s poison. 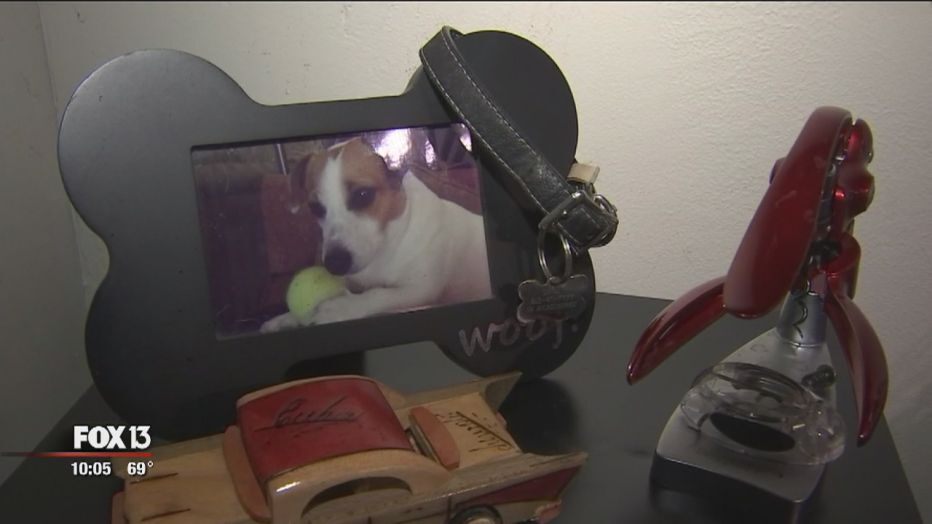 If your pet does get ahold of a bufo toad, Dr. Johnson advises you, “decontaminate the mouth by using a wet washcloth and wiping the insides of the gums,” and then get to a vet ASAP.

The invasive species will always be a part of the Florida ecosystem as they enjoy a warm and wet climate.

“There are really no good natural predators for them,” she added. “They have quite taken hold in Central and South Florida.” 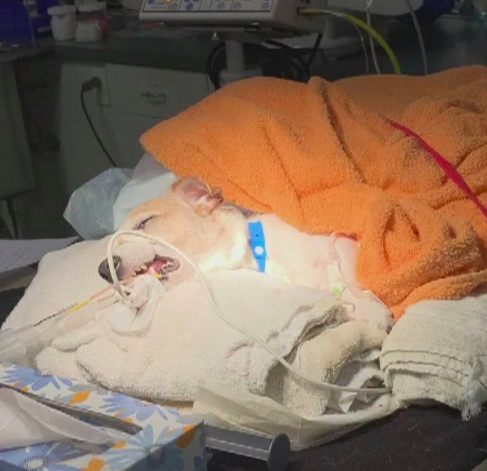 Kelsey hopes that Tater’s story will help other pets and their owners to avoid potentially deadly encounters going forward.

“He was my best friend,” she said. “If I can let other people know to make them aware and protect their babies, then I will be happy to share this story.”

Rest in peace little Tater. If you live in Florida, make sure to be on the lookout for bufo toads.