This Dog Was Thrown Out Of A Speeding Car. As His Body Was Healed, So Was His Spirit.

A dog named Buddy was thrown out of a speeding car. He was discovered and immediately taken in by Viktor Larkhill Extreme Rescue. This poor pup was in very bad shape and just laid there, without lifting his head. Not only was his body injured, but his spirit was as well.

On top of the injuries, he was also treated for Leishmaniasis, a parasitical disease closely linked to his immune system. His wounds were treated, and he was bathed and groomed. 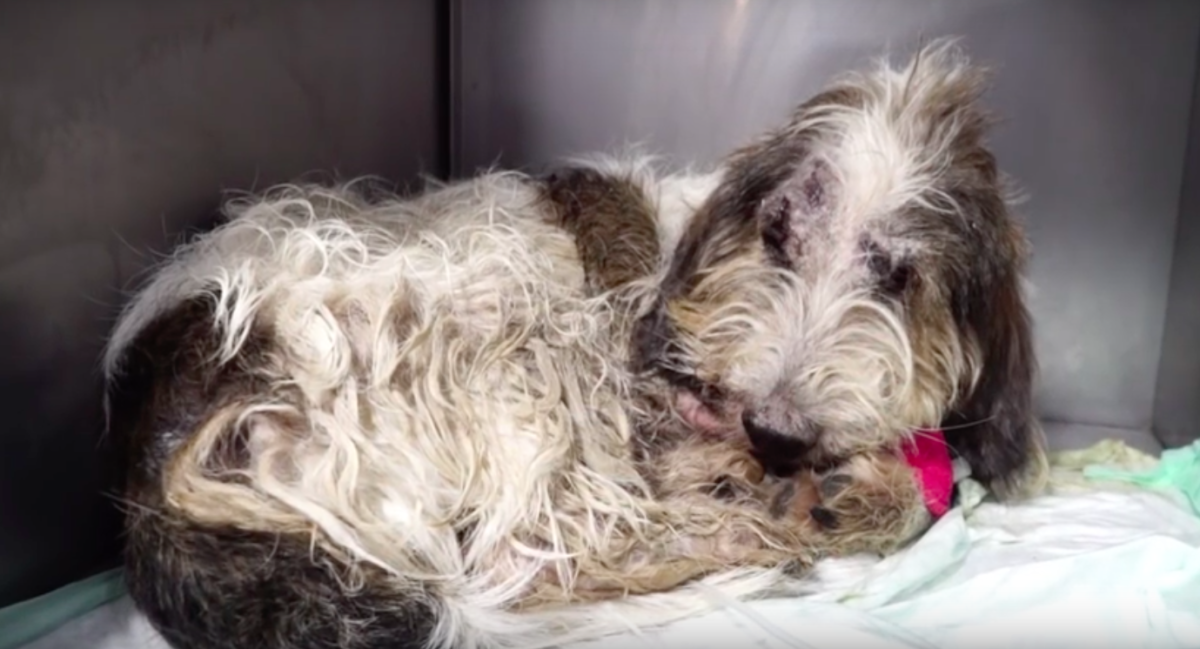 At first, they were unsure if he’d even make it, but six weeks later, he looked like a whole new dog! After he was fully recovered, Buddy got neutered. 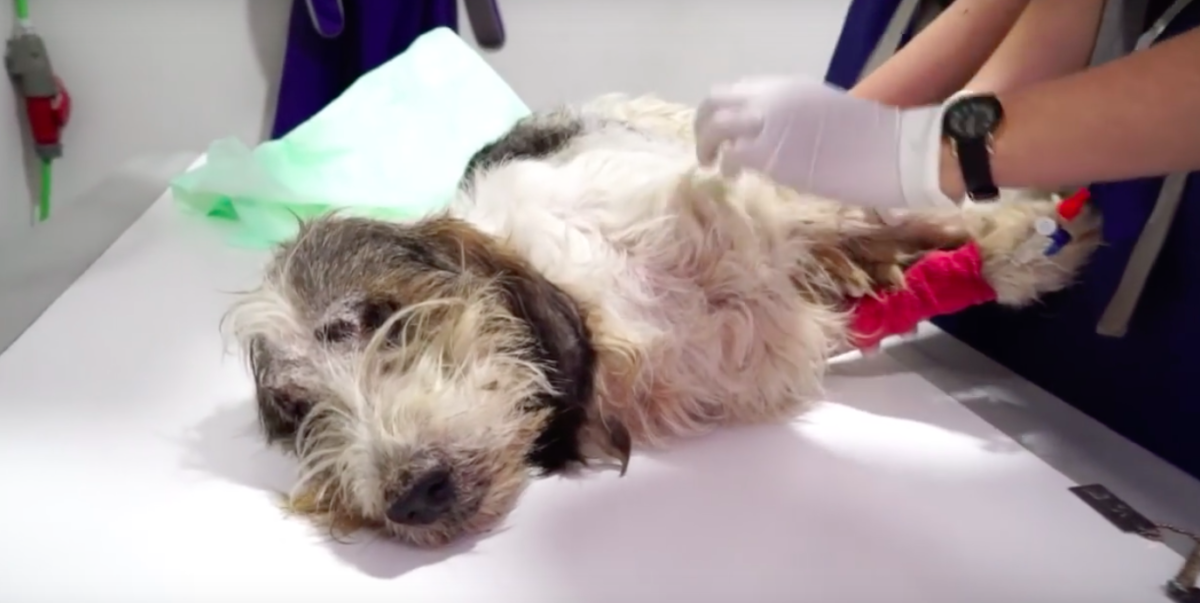 Now he is running around, wagging his tail with a big smile on his face. He is very energetic and you’d never know by looking at him that he was thrown out of a car six weeks earlier. Now his body has been healed, and so has his spirit! 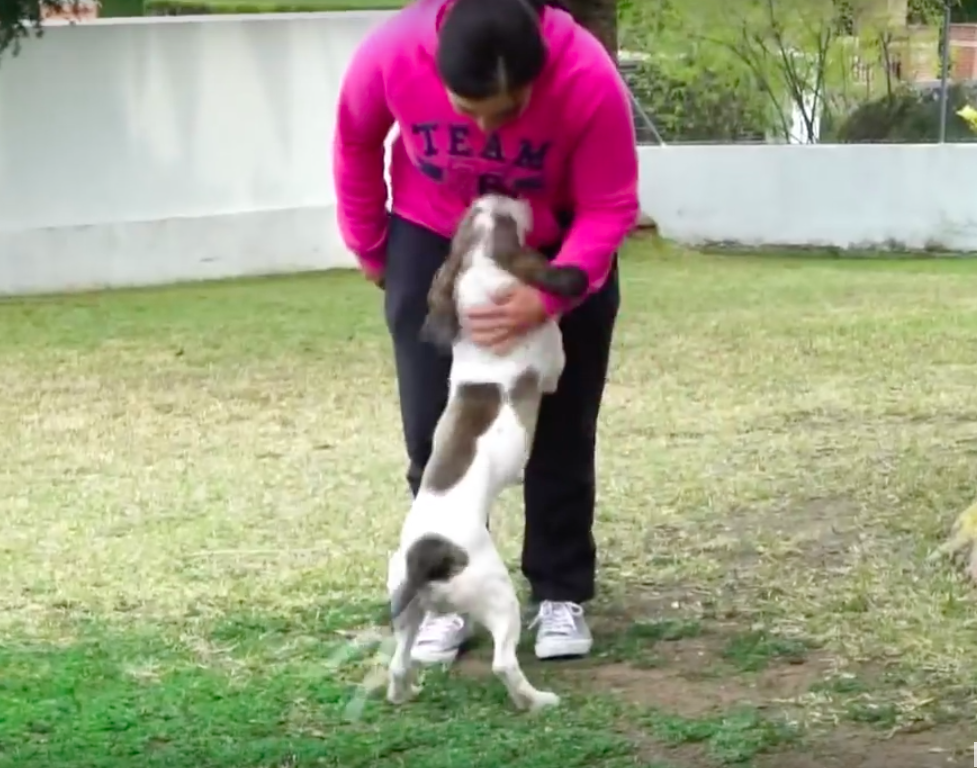 When Buddy was first brought in to the hospital, it seemed as if he had given up on life. But after receiving love and care, his will to live grew. The hospital staff never gave up on him, and now he is the happiest dog ever! 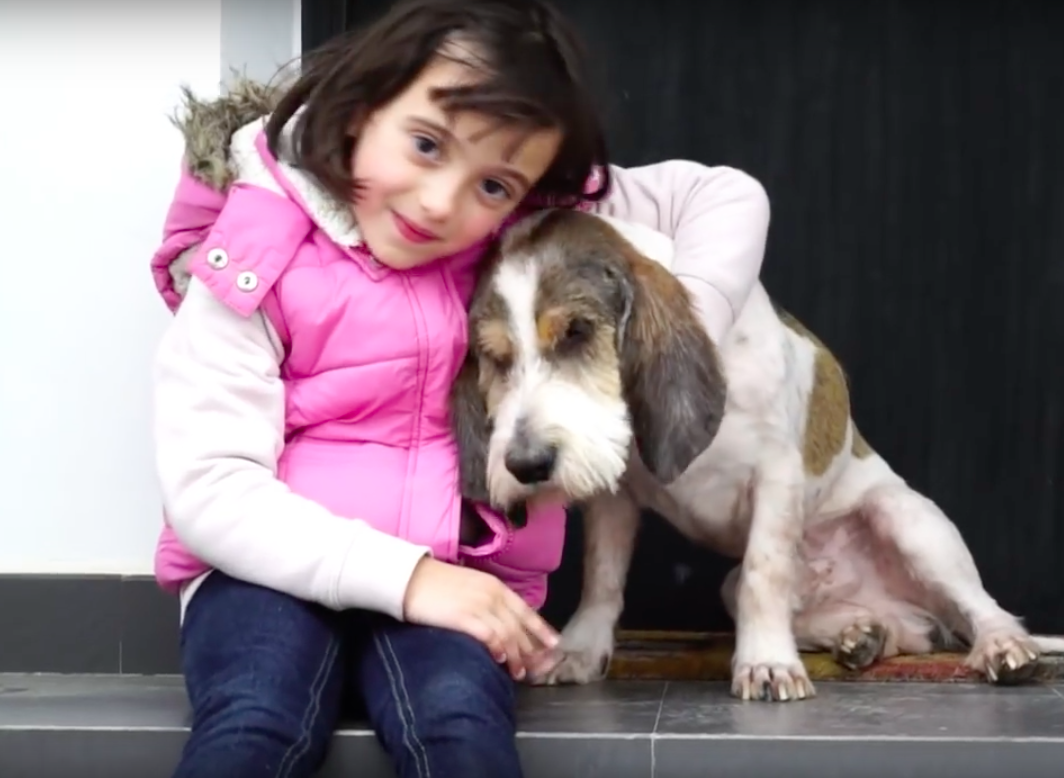 This story just goes to show how strong dogs are, and that you should never lose hope, even when things seem incredibly grim. We could all definitely learn thing or two from Buddy. He is such an inspiration!

Watch Buddy’s amazing recovery and transformation in the video below: