Dominic Baccus was fostering Buddy, a three-legged rescue dog, who had to get his leg amputated after he was hit by a car. As a former stray, he was so thankful to finally have a home, and Baccus loved him so much that he decided to adopt Buddy for good!

Baccus saved Buddy, and now, Buddy has returned the favor. This past week, Buddy used his only front paw to wake Baccus up when their condo filled with smoke. 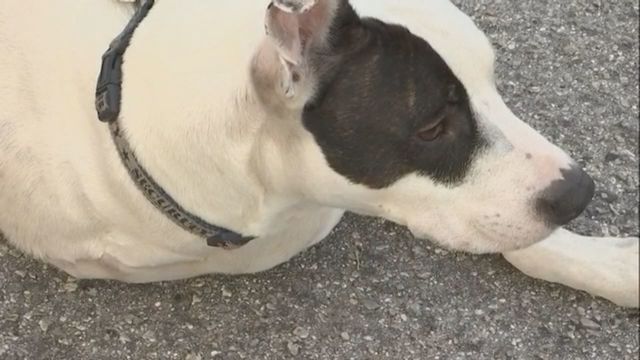 He pushed his paw into his chest and neck, and Baccus woke up to see smoke quickly filling up their apartment. He opened his back door to find the two-story condo building on fire, and the units below were completely immersed in flames. 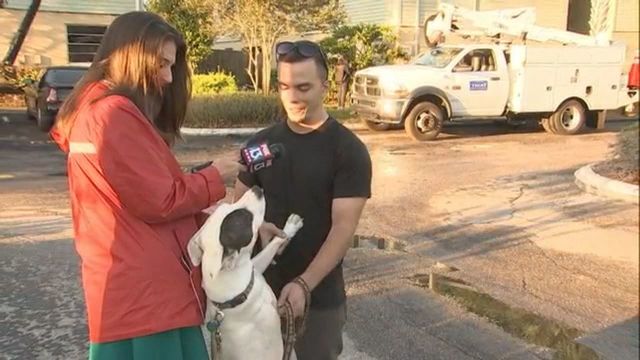 Baccus grabbed a few things and a leash for Buddy and the two of them made their way out of the house as flames began to engulf the doorway.

“The fire was above the treetops here,” Baccus told Fox 13 News. “I’m just lucky that he woke me up because I had no idea that it’d been going on.” 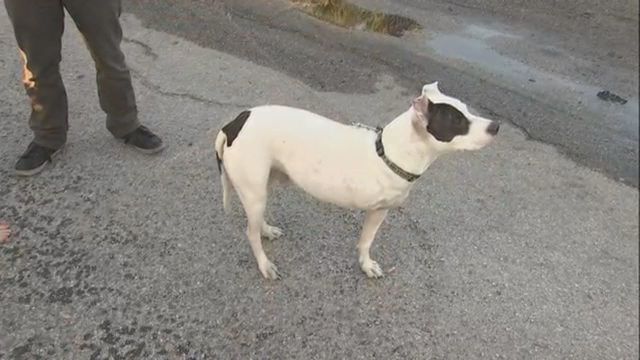 Hillsborough County firefighters rushed to the scene and put the fire out in under 30 minutes, but unfortunately it destroyed eight condo units, including Baccus’. They may be without a home, but thankfully they still have each other!