Buddy, First Dog To Test Positive For Coronavirus In US, Dies At 7 Years Old

Buddy, the first dog to test positive for coronavirus disease (COVID-19) has died after fighting the disease for three months.

The 7-year-old German shepherd loved his humans, the Mahoneys, and his 10-month-old canine brother from another mother, German shepherd Duke. He loved swimming and running through sprinklers. He was a good dog, but he was sadly not immune to the deadly virus that has killed more than 150,000 in the U.S. alone.

As National Geographic reports, it was just before his seventh birthday in mid-April 2020 when Buddy’s breathing became laborious. On June 2, the Department of Agriculture confirmed than Buddy was the first dog in the United States to test positive for SARS-CoV-2.

“Samples from the dog were taken after it showed signs of respiratory illness,” the USDA reported. “The dog is expected to make a full recovery.” 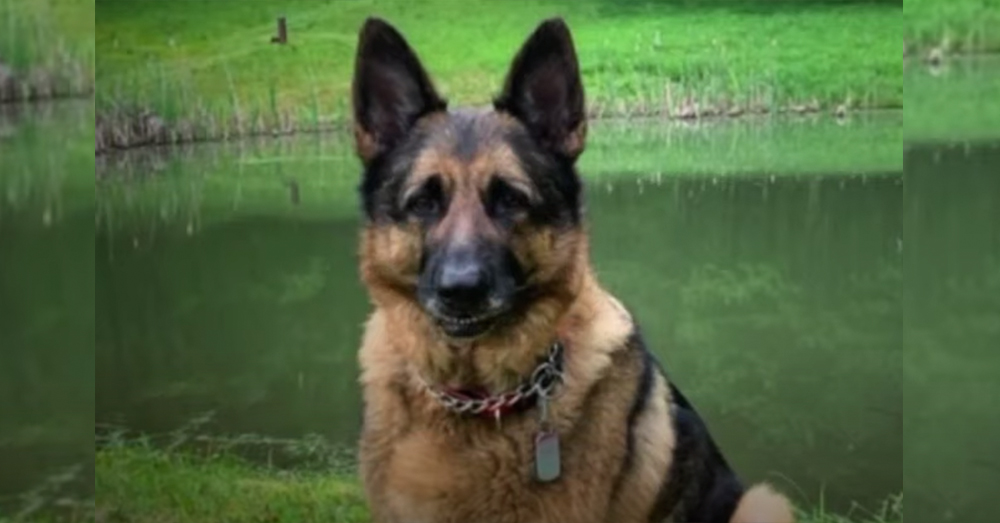 Source: YouTube/PIX11 News
Buddy was just 7 years old when he passed away.

“It looked like it was his insides coming out. He had it all over. It was coming from his nose and mouth. We knew there was nothing that could be done for him from there. What are you going to do for a dog with this? But he had the will to live. He didn’t want to go,” Mahoney said.

The Mahoneys Larter discovered that Buddy probably also had lymphoma, which may have led to his death before COVID-19 had a chance to worsen, or may have made Buddy more sensitive to infection.

“It’s unclear whether cancer made him more susceptible to contracting the coronavirus, or if the virus made him ill, or if it was just a case of coincidental timing,” NatGeo reports. 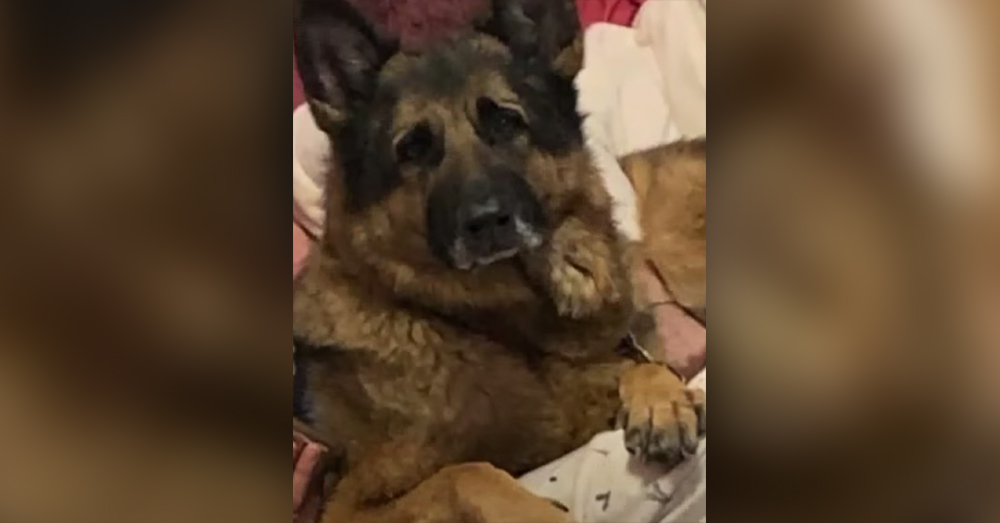 The Mahoney’s eventually made the tough choice to have Buddy euthanized.

“(Buddy) was the love of our lives. … He brought joy to everybody. I can’t wrap my head around it,” Mahoney said.

For all the questions surrounding Buddy’s death, it’s clear that we still don’t completely understand how the coronavirus disease affects pets. More than 4.5 million people have been diagnosed with COVID-19 in the U.S. yet only 25 pets, the USDA reports. That leaves those who do live with an animal that carries the disease facing an unfortunate stigma. 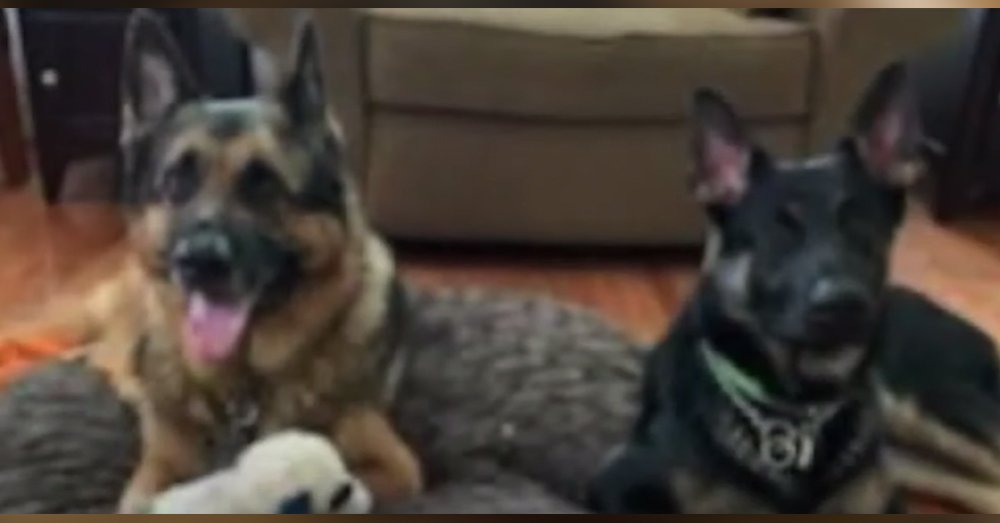 “You tell people that your dog was positive, and they look at you [as if you have] ten heads,” Allison Mahoney said. “[Buddy] was the love of our lives….He brought joy to everybody. I can’t wrap my head around it.”

According to CNN, Americans with a COVID-19 positive test are not required to have their pets tested. As such, it’s hard to tell how many pets in the country are carrying the disease, or which pets are more susceptible.

Outdoorsman Rescues Coyote From Drowning, Then Takes Him On A Canadian Rafting Adventure: Click “Next” below!