A dog named Buddy got lost in an Arizona campground and was nowhere to be found. His owner searched and searched, but to no avail. He was unsure if he’d ever see his furry best friend ever again.

Luckily, a few days after Buddy went missing, two women saw him running down the road and took it upon themselves to find his owner. They got ahold of the pup and brought him to their house to keep him safe while they tried to find his human. 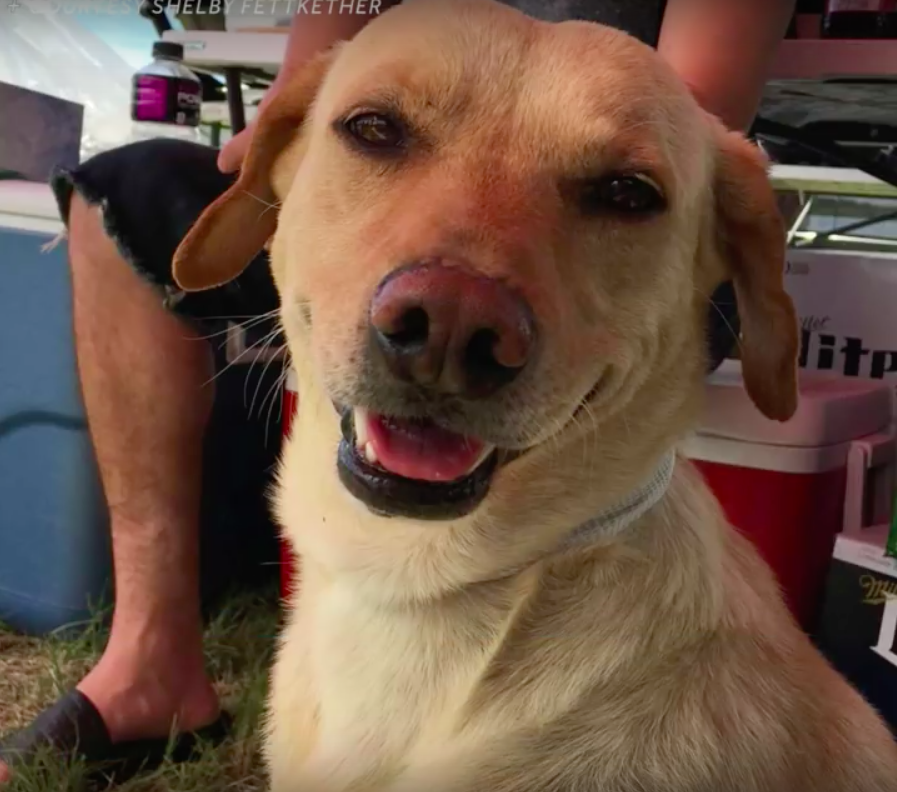 They posted pictures of him on social media, in the hopes of finding his family. They were hoping either the family themselves would see the picture of Buddy, or that someone who knew the family would see it. 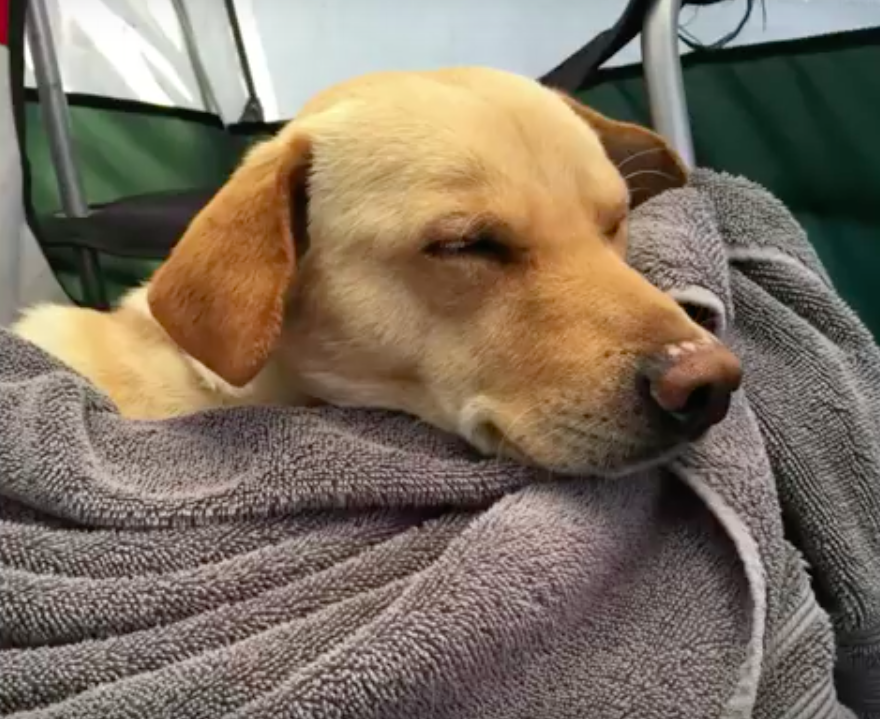 Thankfully, the latter came true. Someone recognized Buddy from the photos and contacted his owner. Four days later, Buddy was finally able to reunite with his family! Buddy jumped up on his dad and was beyond ecstatic to see him. 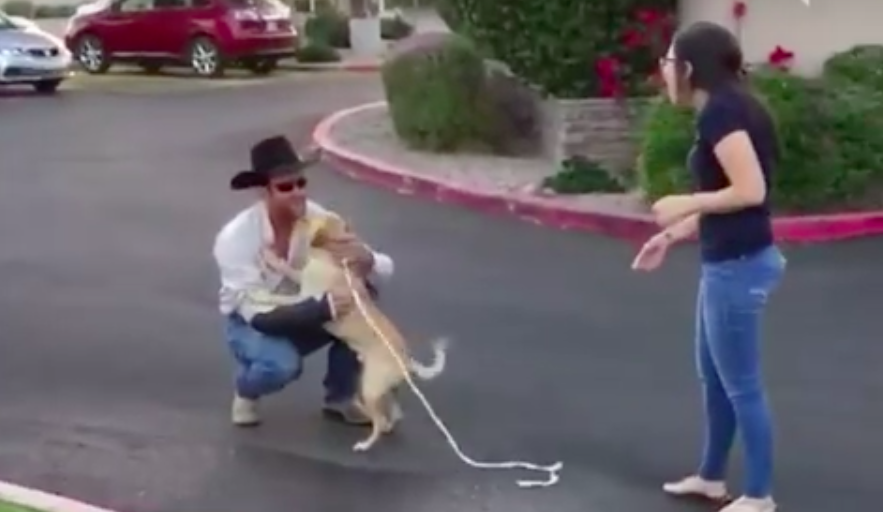 The power of social media is absolutely incredible. If it weren’t for those women posting Buddy’s pictures online, he may very well have never seen his family again. Thankfully that wasn’t the case, and Buddy and his family were able to get a happy ending! I’m sure Buddy’s family will keep a very close eye on him for now on so he’ll never go missing again.

Watch the heartwarming reunion in the video below: