Bryce Hill is a child diagnosed with juvenile Pilocytic Astrocytoma, a rare brain tumor that develops in early childhood.

Instead of thinking about playing with his friends and watching cartoons, Bryce makes frequent trips to the hospital for tests and chemotherapy treatments. Despite his own challenges, however, he never stops thinking about other rescue animals in need, even on his birthday. 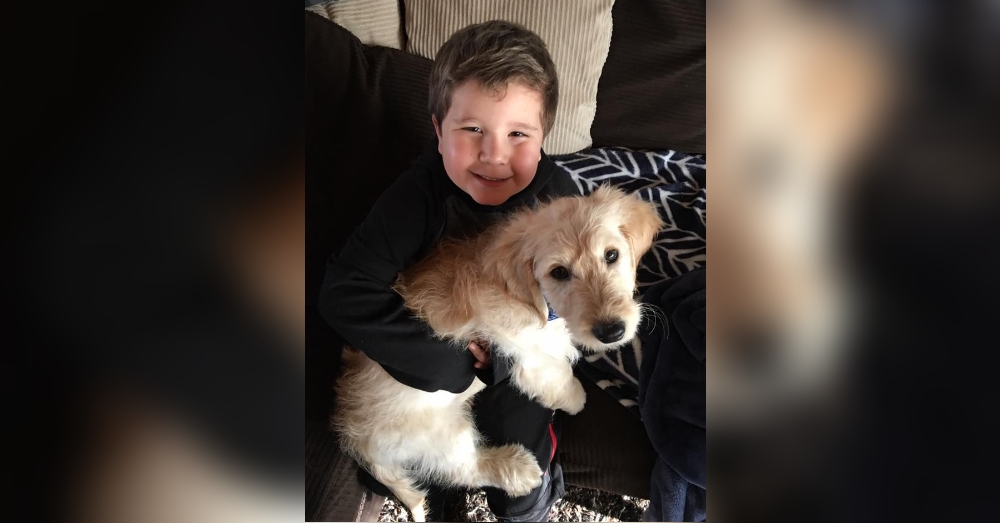 When Bryce turned six years old, he asked guests to donate items to his local animal shelter instead of giving him presents. And giving is exactly what they did. 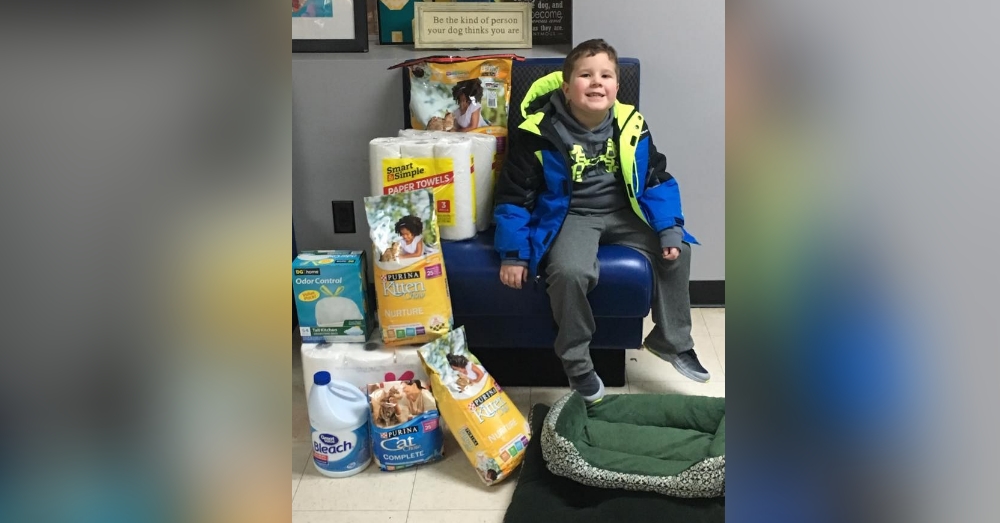 Nor did the birthday boy’s kindness end there. That visit to the shelter sparked a desire in him to be even more involved.

“IVAR made him an honorary volunteer and he played with all the cats as his job,” Bryce’s mom, Gina Panther, told The Dodo. “He is going to try and volunteer once a week, or as he can when he feels good. He loves playing with the cats and can’t wait to do it again.”

Surgeons have since been able to remove 75 percent of Bryce’s tumor; chemotherapy has helped keep the rest of the mass at bay. With any luck, this young rescue advocate have plenty of opportunities to keep on doing what he loves at the shelter! 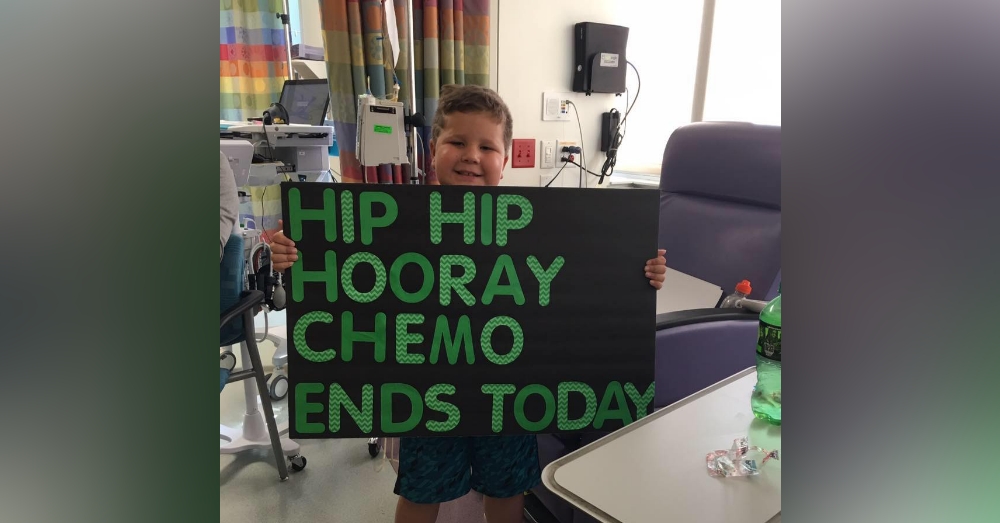 The world needs more people like Bryce. Follow the page Bryce’s Battle, No One Fights Alone on Facebook for the latest on his progress, or to drop in with a message of support. Way to go buddy!