Cropping a dog’s ears is done for a certain look, but at what cost?

A woman who breeds American Bulldogs contacted Michael Anthony Paonessa, of Niagara Falls, New York, to crop the ears of her seven puppies. He charged her $250 for all seven, which would normally cost that per dog if done by a vet with proper anesthesia and surgical tools.

She claims she contacted him to save money.

The woman contacted Animal Control Officer Dave Bower of the Niagara Falls Police Department when the puppies were returned to her with half-stitched and botched ears that she claimed were not properly done. The woman said Paonessa told her he “ran out of stitches.” 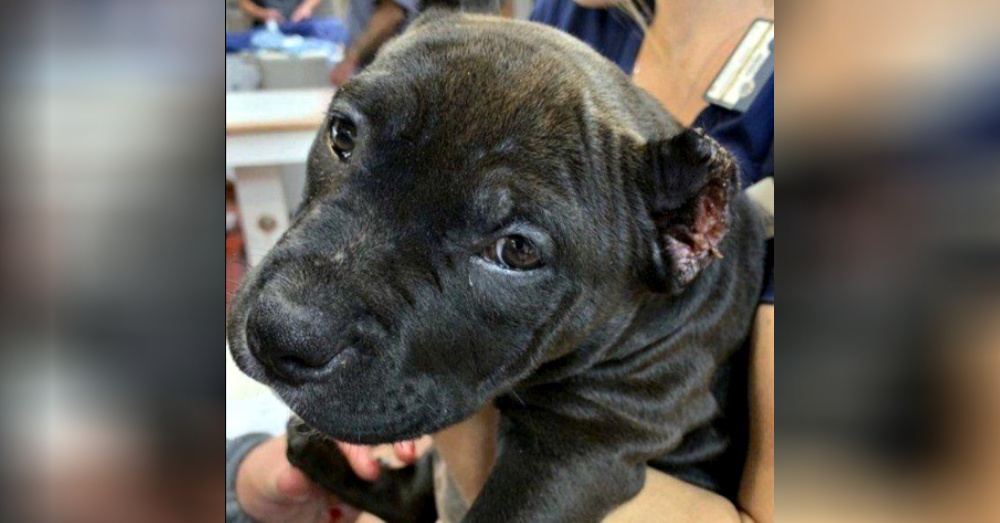 While ear cropping is commonly done for fighting dogs to prevent other dogs from grabbing them, Bower did not believe the dogs were bred for fighting. Instead, the woman was trying to appeal to potential buyers by cropping their ears to make them look “tough”.

He said in a statement, “People want their dogs to look tough, so they’ll get the ears clipped. But there’s no real reason to get the ears cut.” 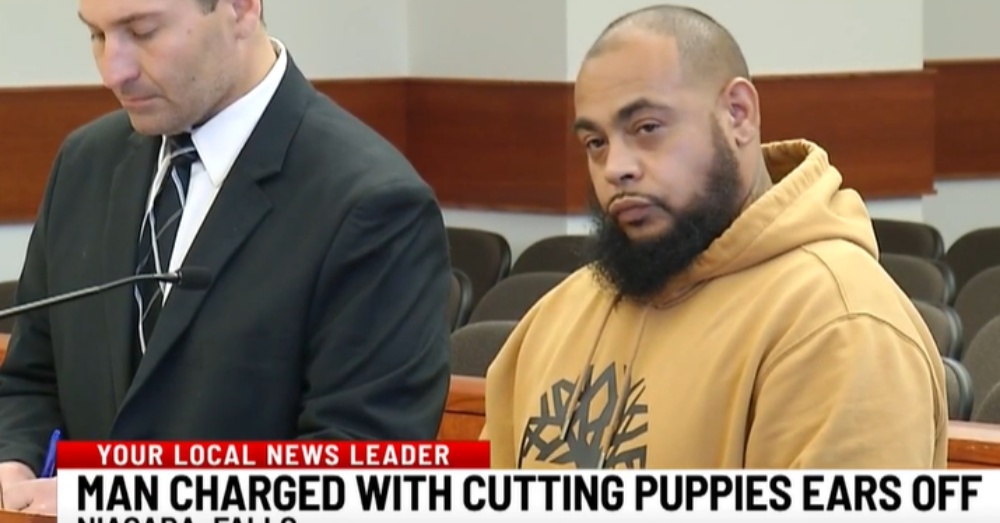 Bower was horrified when he learned that the man used scissors and no anesthesia and called it a “very brutal procedure”. He went on to describe Paonessa’s actions as “depraved and sadistic.”

Paonessa was arrested and charged with seven counts of aggravated cruelty to animals and seven counts of clipping/cutting ears of dogs. He pleaded not guilty and will go before Niagara County Grand Jury.

All the puppies were seen by a veterinarian and given pain medication. Their ears were properly stitched and then returned to the owner. The puppies are healing and then will be sold. The owner is not facing any charges at this time.

Family Dumps Their Dog At Kill Shelter For Eating Out Of The Garbage Can: Click “Next” below!