Rescuers Save Unlucky Cat Stranded Atop Telephone Pole During A Blizzard

Everybody knows that cats love to climb. But when Bruno the cat decided to scale a telephone pole in Toronto, he promptly got stuck – just as a blizzard rolled in.

Fortunately, neighbors noticed the black-and-white cat stranded atop the telephone pole, where he was loudly meowing for help. But getting him down would be a different story. Not only did Bruno occupy a precarious perch, the wayward animal was also surrounded by live wires. 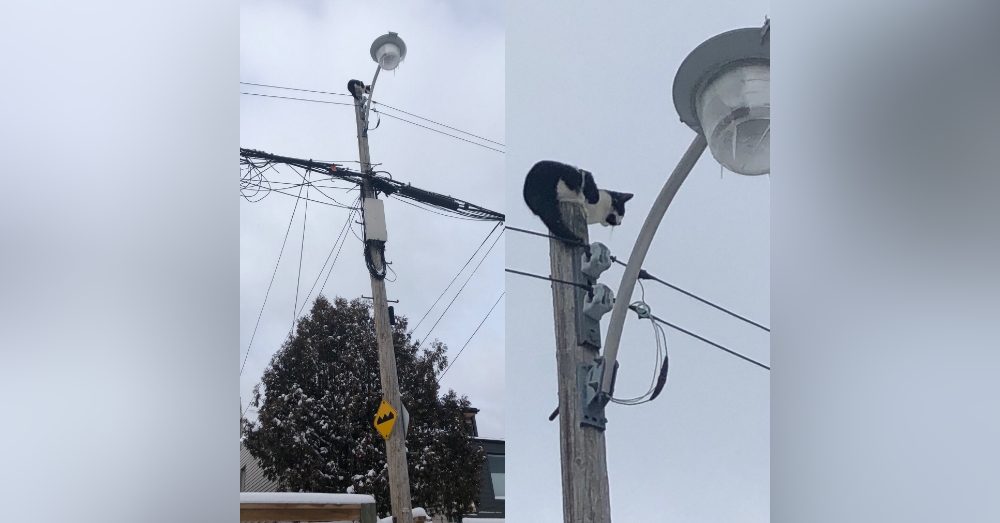 Emergency rescuers did manage to rescue Bruno from his delicate situation, but not before the poor cat spent several freezing hours outside. One neighbor, Chris Ball, guessed Bruno had probably been stuck atop the telephone pole all night.

Fortunately, Bruno’s harrowing ordeal also comes with a happy ending. After his rescue, Bruno was transferred to Toronto Animal Services, where he was reunited with his owner, Uriel Colin.

According to Global News Toronto, Colin left his front door open when he first realized Bruno was missing. When Bruno was still gone after three days, Colin called Toronto Animal Services, which had a cat fitting Bruno’s description.

“It feels amazing that we were able to reunite this cat with the owner,” shelter manager, Mary Lou Leiher, told Global News Toronto. According to Leiher, only 10 percent of cats are every reunited with their owners. 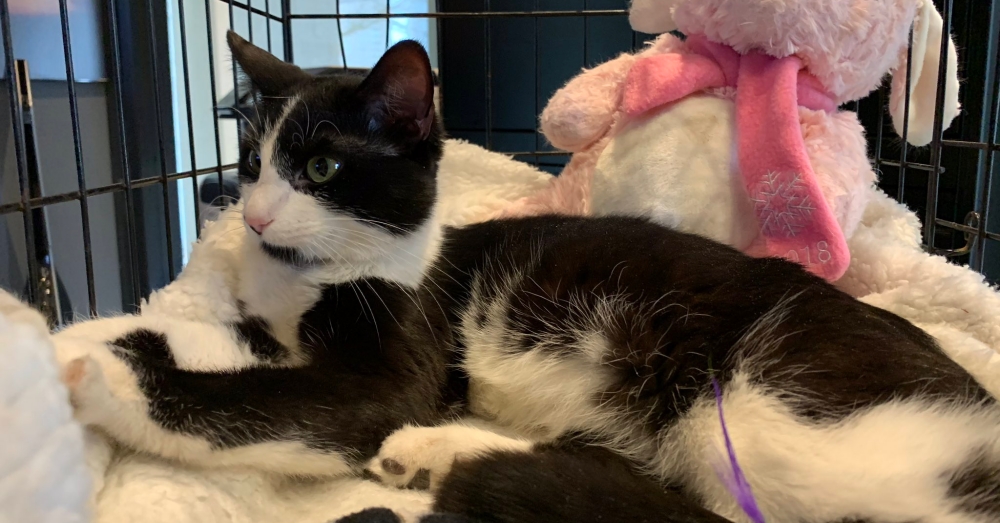 “There are very few of the cats that end up here that actually get claimed by their owner so this is such a happy ending for Bruno,” said Leiher. “He’s a bit into some mischief, but he’s a healthy, beautiful cat.”

Regardless, Bruno’s close call has inspired his owners to get the cat microchipped, just in case he decides to embark on future adventures. “We’re going to keep an eye on him from now on,” Bruno’s uncle said.