A Boerboel named Bruno did not have an easy start to life. He was abused and neglected and certainly did not receive the love he deserved. His owner didn’t want him anymore and eventually surrendered him to a shelter to be euthanized.

His doggy sibling, who was also abused, was surrendered along with him, but that dog sadly passed away before they even got them to the vet. 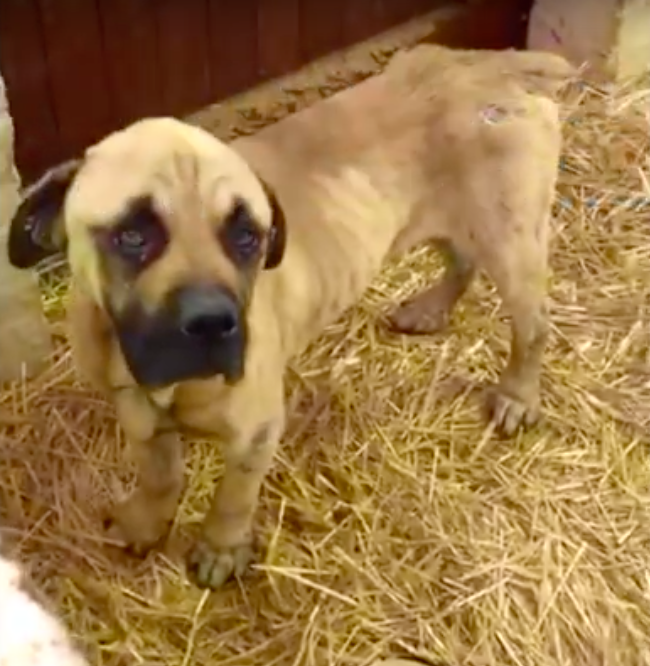 Thankfully Bruno was rescued and taken in by Sidewalk Specials, who kept him hidden in a stable while they looked for a foster or better yet, a forever home for him. Bruno was very nervous, and rightfully so. 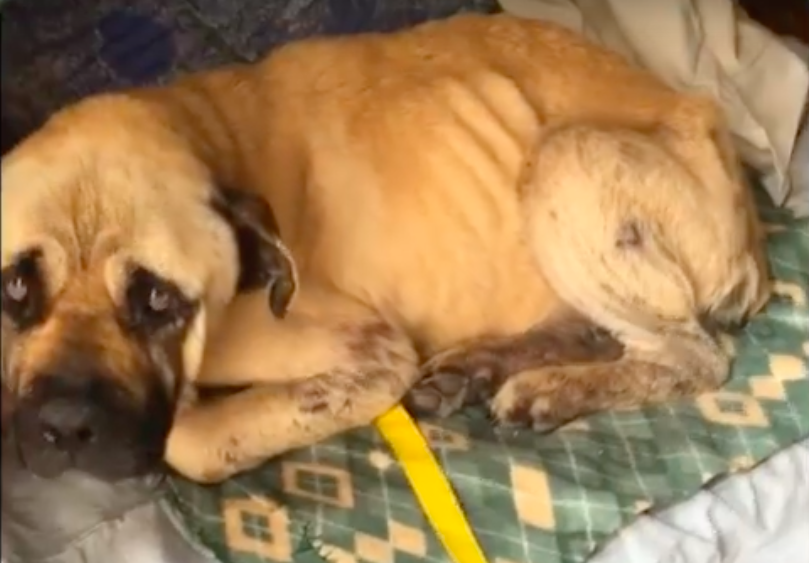 But despite everything he had been through, Bruno remained friendly. Usually dogs who suffered through abuse are afraid of human touch, but Bruno was desperate for attention and affection from humans. 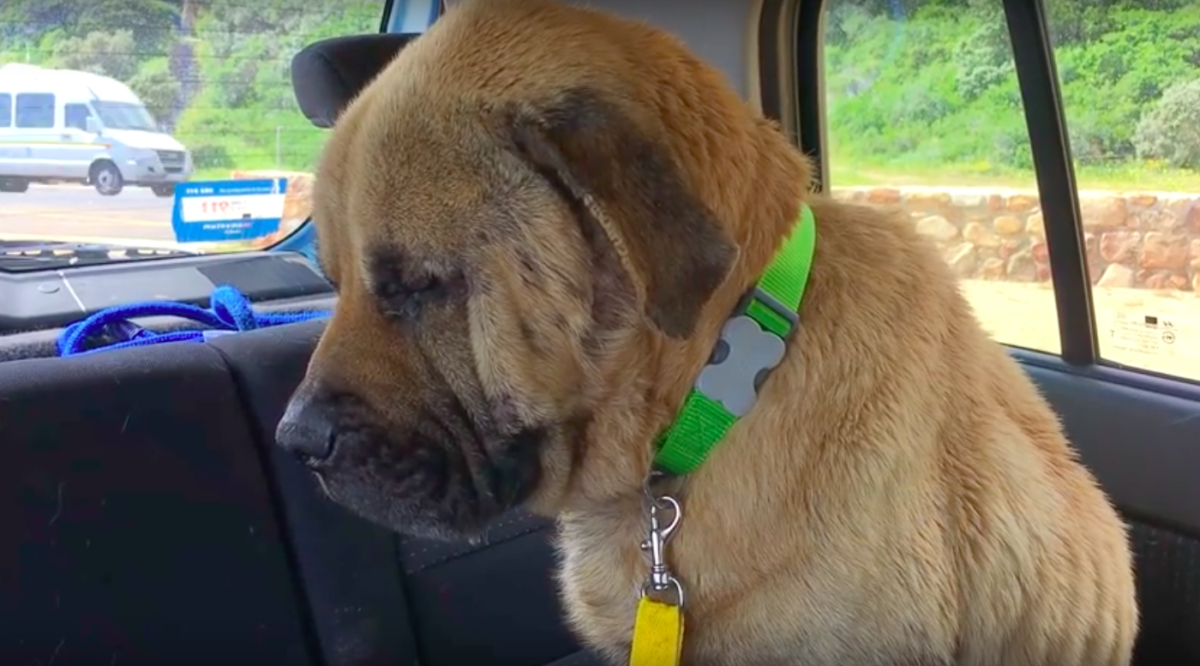 He was bathed and given medicine and got the proper medical care that he needed. Not too long after, he found a forever home! On the way there, he kept falling asleep in the car while sitting up. It had been a long few days for him, and an even longer few years. But he was finally safe now and he knew that. 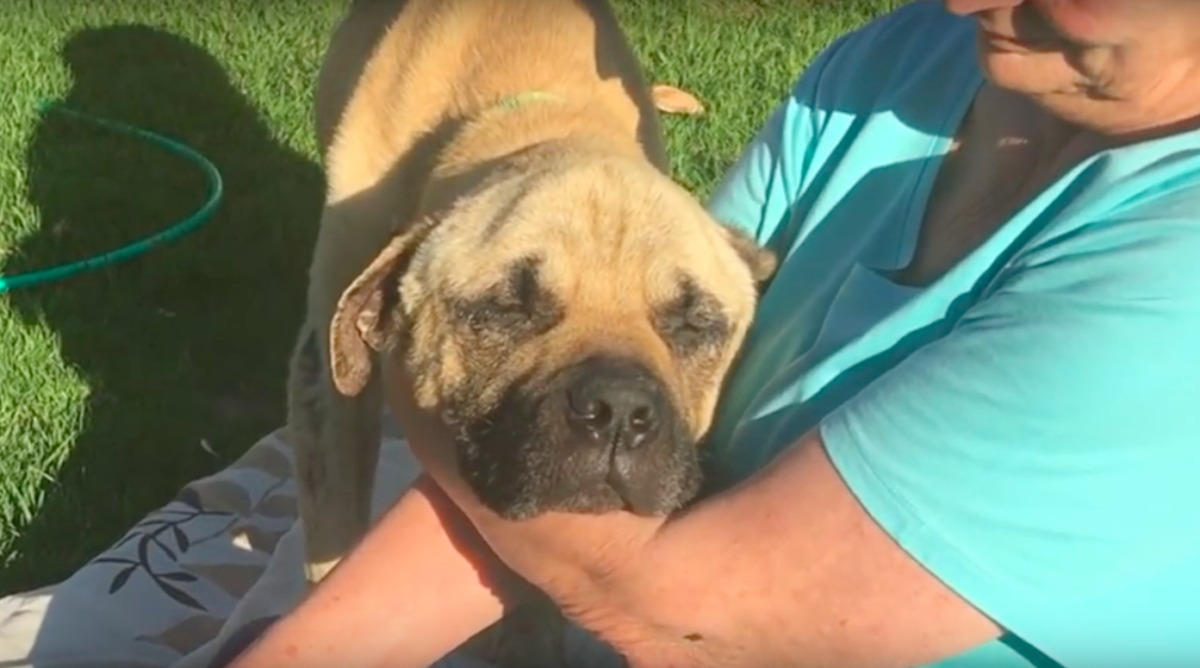 He finally arrived at his forever home where he fit right in with his new doggy sibling. He loved his new mom and she loved him back unconditionally. He would lean on her while she pet him and he’d fall right asleep. He was so grateful to finally be safe, and most importantly, loved!