A hound mix puppy was hit by a car in late July in Tennessee, but was not treated for his injuries until October.

Brownie, a five-month-old puppy, was hit by a car and his owners decided to wait and see if he would heal on his own. After realizing that the puppy was not able to use one of his hind legs, they brought him to the local animal shelter. 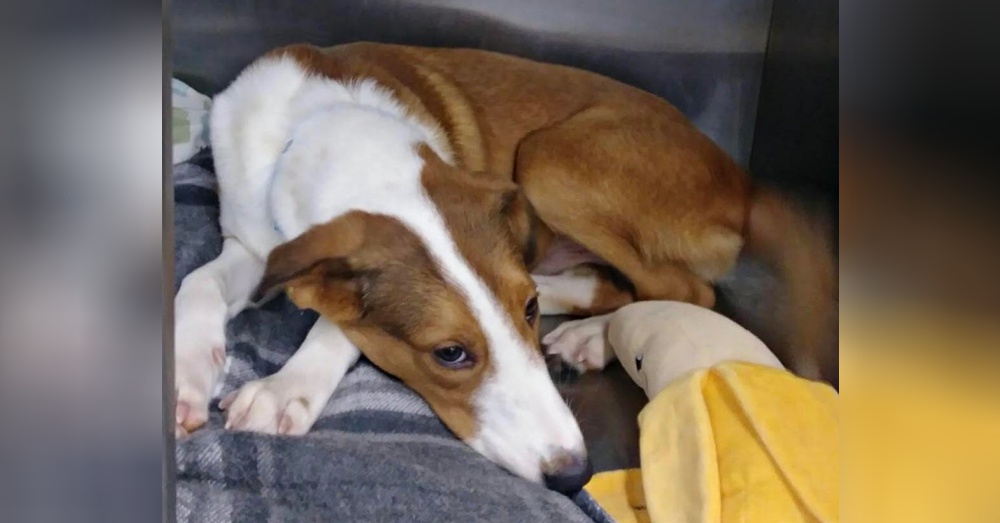 Brownie was brought to Ohio and immediately seen by a vet. He was not using his back left leg and an X-ray showed that he originally fractured his pelvis and tibia. Over the past three month without treatment, his body healed but significant arthritis and degenerative changes were seen in the left knee. “It is likely that there was soft tissue injury as well as bone damage to the knee at the time of the car accident,” said the shelter.

The only way to save his leg was to fuse together the knee joint in a surgery procedure called arthrodesis. It would stabilize the knee and reduce pain, allowing him to run and play again. However, the surgery would cost thousands of dollars. 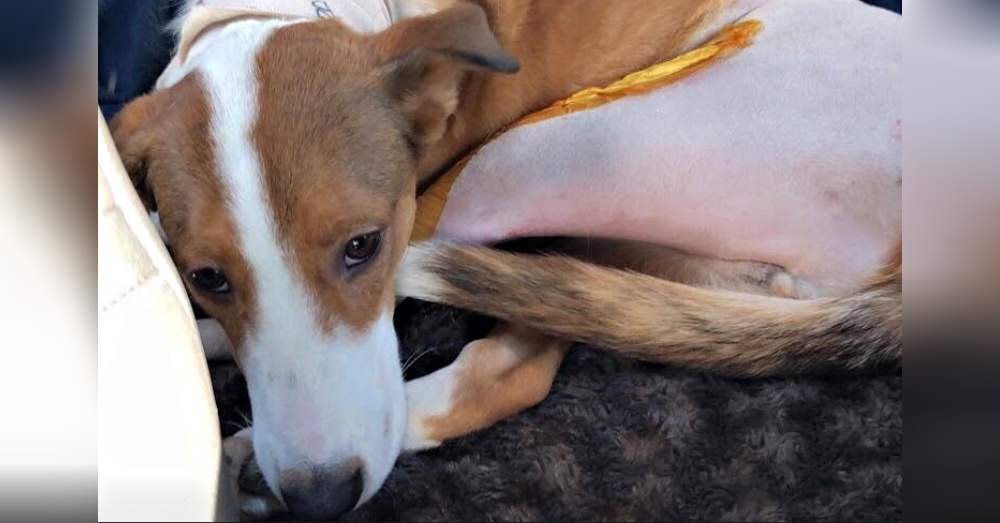 The shelter wanted to do everything they could to help the innocent pup so they asked for help. Thanks to generous people like you, Brownie received the necessary surgery. He actually walked out of the vet’s office all on his own.

He struggled a bit at first with figuring out how to use his leg again, but with the help of a patient foster family he fully recovered. 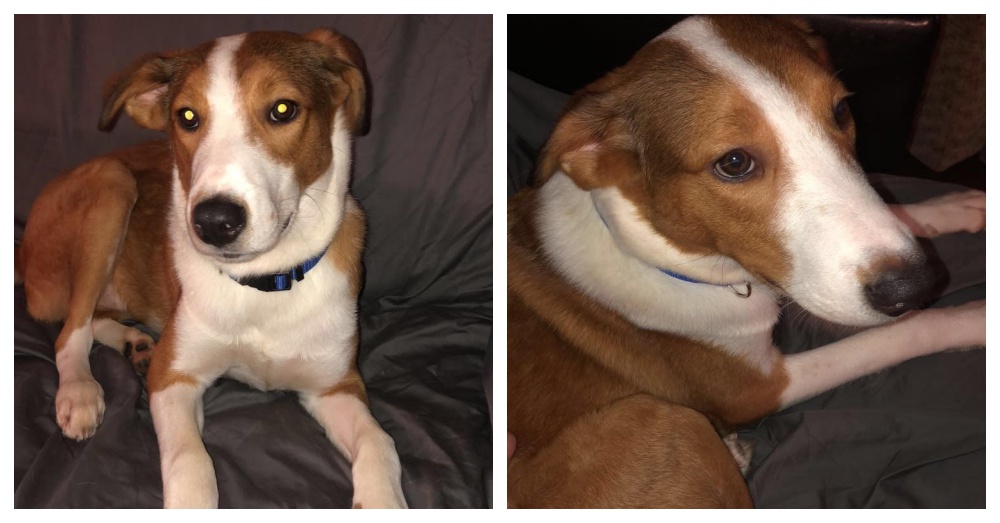 The shelter posted that the adorable eight-month old puppy was available for adoption and described him as, “He is an extremely happy boy and loves everyone he meets. His tail is always wagging and he loves affection and to snuggle more than anything. He gets along well with other animals and children and overall just has a great personality.” 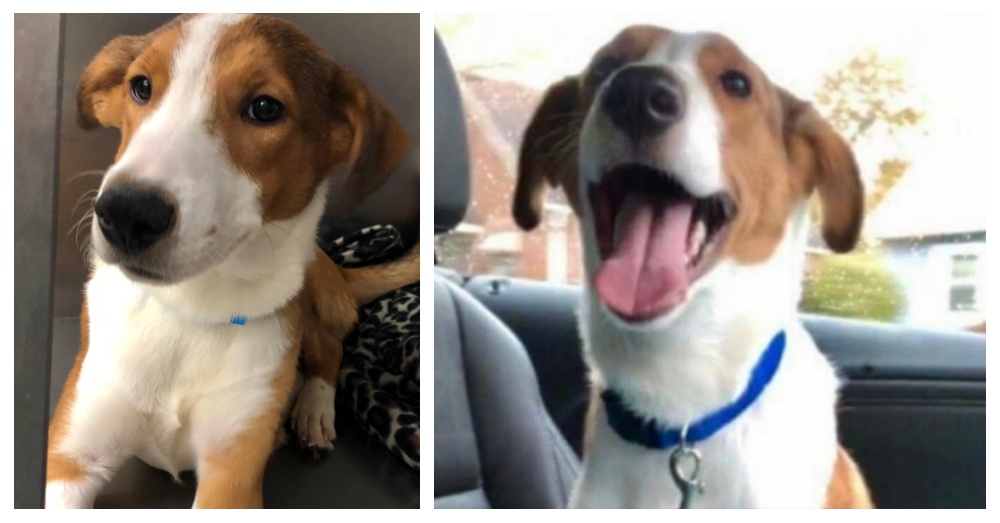 A family from Independence, Ohio, fell in love with Brownie and adopted him. He shares his home with four human siblings, and a dog sister named Coco. His new family is continuing his physical therapy and showers him with love.

Brownie found his forever family and is able to run and splash in the pool, thanks to your donations. The shelter said, “Thank you for giving Brownie this second chance at life with a loving forever family!”