A Soldier And His Military Dog Were Seriously Injured. Months Later, Their Reunion Is Heartwarming

Spc. Andrew Brown and his military dog, Rocky, were deployed together to Afghanistan on October 26th, 2015. While they were there, they had to locate and identify IEDs among other things.

On December 3rd, they were searching a structure as part of the 89th Military Police Brigade, and both Spc. Brown and his dog, Sgt. Rocky, were seriously injured when a secondary IED went off 20 feet from them. 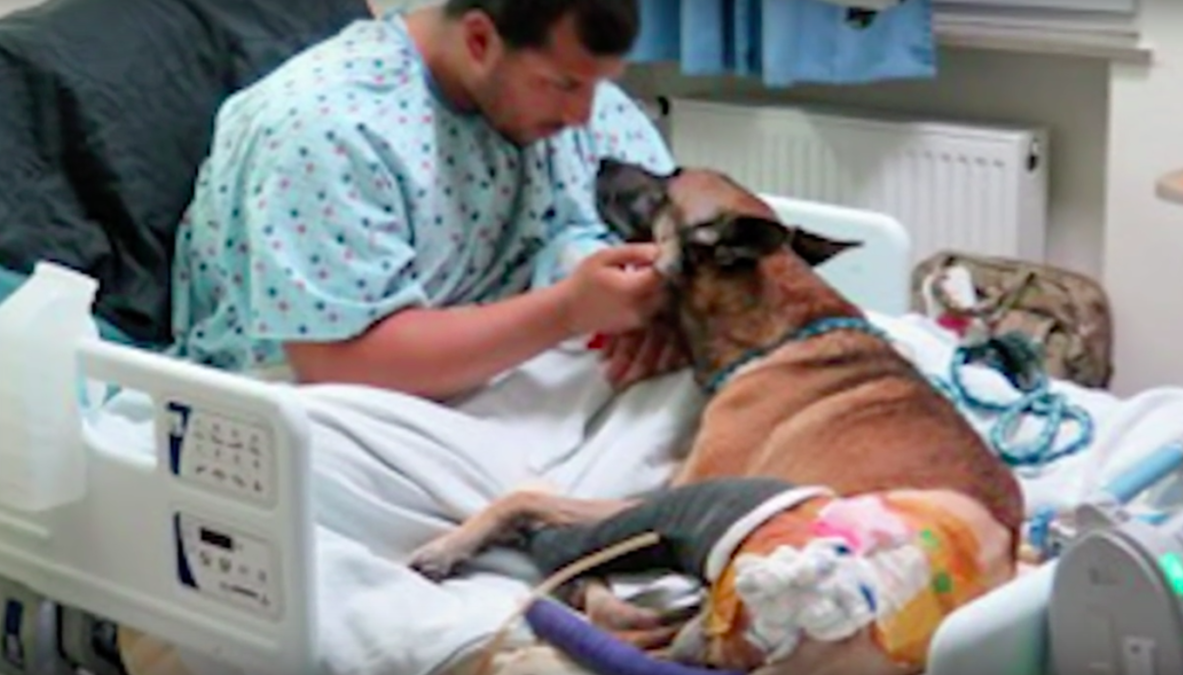 They were airlifted to Kandahar, Afghanistan where they were stabilized and treated so that they could undergo surgery. Rocky had injuries to his left rear as well as a broken left rear leg. Thankfully, the great hospital staff got them better as soon as possible. After the two of them were healed and recovered, they reunited in the United States. 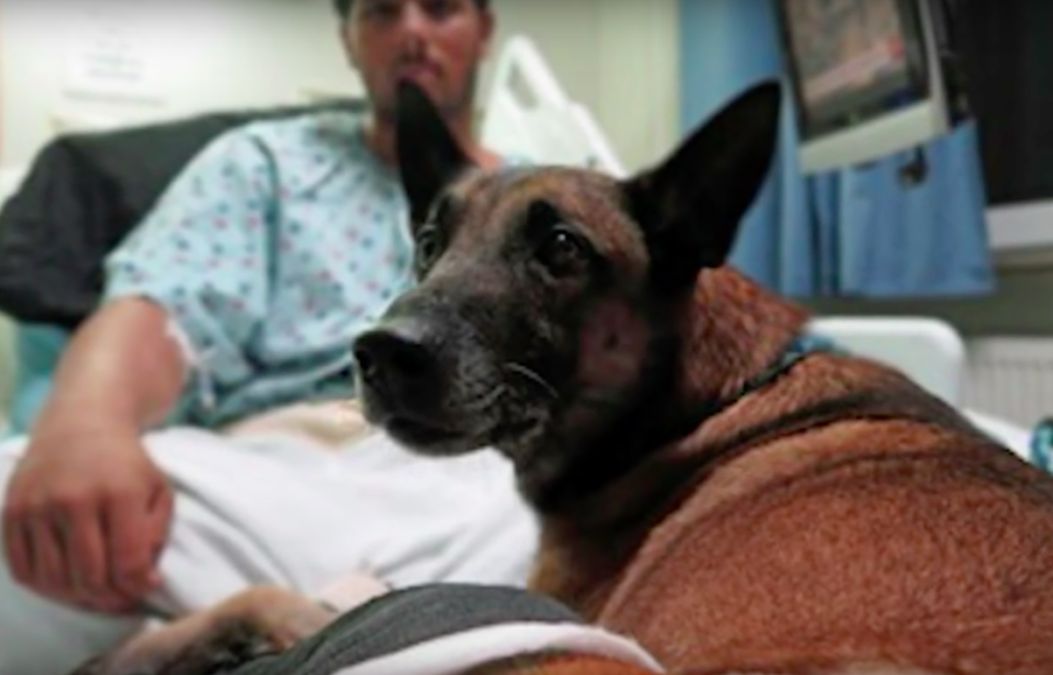 Military dogs and their handlers fight for our freedom together and spend every waking moment together. They form an extremely special bond that no one can break. Thankfully, Spc. Brown and Sgt. Rocky can now enjoy that unique bond again! 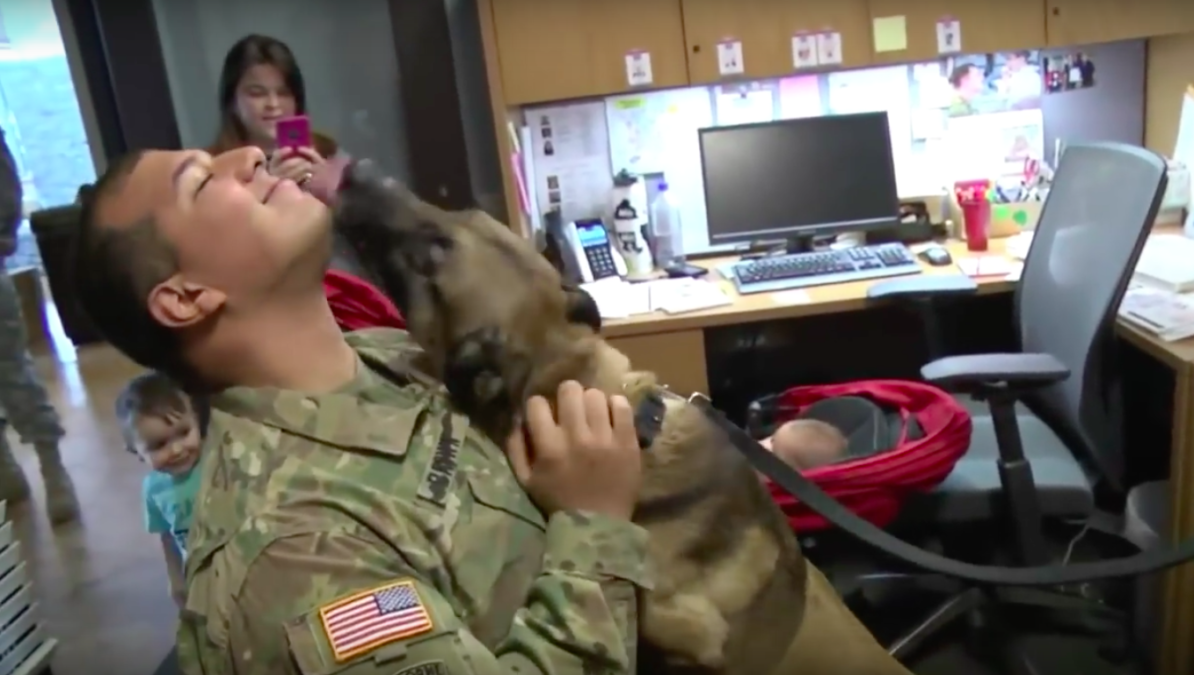 In the video below, you can see their heartwarming reunion. They haven’t seen each other for months, and you can really tell how much they’ve missed each other! Thankfully, they both are okay now and will always have each other. The ending could’ve been a lot worse, but it’s a happy one for sure!