A federal court ruling has declared police can shoot a dog that barks or moves while the officer is investigating a home.

This decision answers the lawsuit that Mark and Cheryl Brown brought up against police in Battle Creek, Michigan. Officers that entered the Browns’ home looking for drugs in 2013 wound up shooting their two pit bulls but found no drugs.

According to AOL News, the Browns’ lawsuit claimed the incident equated to unlawful seizure of their property and violated their Fourth Amendment rights. 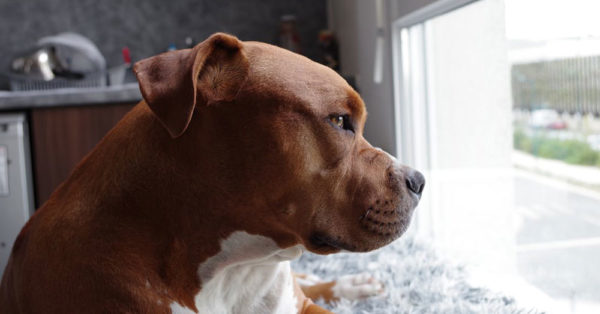 The couple said the officers shot and killed their two dogs, both pit bulls, while following up on a search warrant looking for drugs in a home owned by Cheryl Brown’s daughter, Danielle Nesbitt. The police were led to the address looking for Vincent Jones, Nesbitt’s boyfriend, who had a criminal history of weapons-related charges, according to WOOD TV.

Officer Christof Klein and his partner entered the Brown’s home in 2013 by force, not hearing the owner say he had a key for the door. Once inside the home, Klein testified, a pit bull belonging to the Browns “had only moved a few inches,” but the officer saw the motion as a “lunge” and shot the dog. 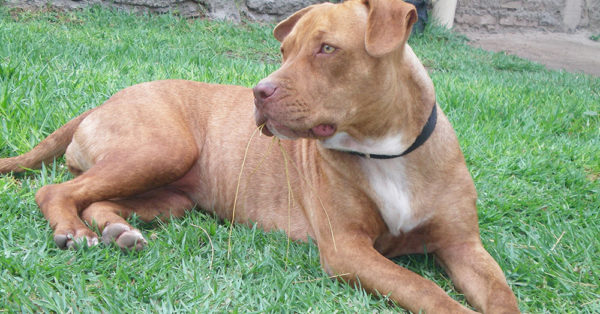 After Klein shot and killed the first dog, he attempted to go down to the basement, where he saw the second dog. Klein shot the animal after it barked at the officers.

As AOL News notes, the dog ran behind a furnace, where a third officer saw “blood coming out of numerous holes in the dog, and . . . [he] didn’t want to see it suffer.” Klein shot the dog again, killing it.

After a district court judge decided in favor of the police officers, the Browns appealed their case to the Sixth Circuit, where Judge Eric Clay ruled “a police officer’s use of deadly force against a dog while executing a search warrant to search a home for illegal drug activity is reasonable under the Fourth Amendment when…the dog poses an imminent threat to the officer’s safety.” 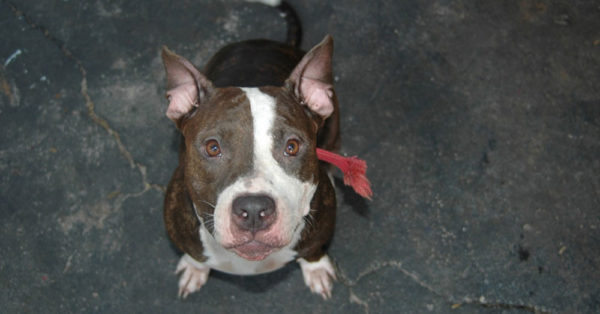 Clay maintains that the officers were reasonable in their use of force to enter the home, as the case involved gang activity and possible cocaine and heroin distribution, and “they did not know whether gang members would be in the residence, armed and ready to fire at the officers.” 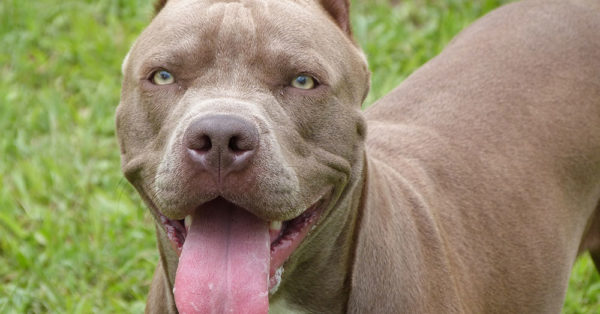 The decision of the appeals court noted that killing the dogs was an intrusion, “given the emotional attachment between a dog and an owner,” but it left the discretion of killing the animals in the hands of the police.

The incident with the Browns’ dogs is not the first time excessive force has been used on pets by police. A police officer in Oklahoma used an assault rifle to shoot a dog during a boy’s 5th birthday party while following up on an outdated warrant.

As many as 10,000 dogs a year are shot and killed by police officers. This is an epidemic and needs to stop. Click the button below to make a difference and join the many others who believe police need mandatory training in non-lethal approaches.

Thousands of dogs are killed by police when they show up at the wrong address and shoot first without thinking. Dogs are family members, not property. The families are left devastated, and the poor dogs lose their lives. Taking a life is serious and needs to be treated as such.
Dogs deserve more respect from the police!
Tell the Department of Justice to make it mandatory for officers to take a canine behavior training course to learn how to interact with dogs without lethal force!
Make a difference