Adopting dogs as pets comes with responsibilities that you must commit to and exert efforts. Aside from a dog’s primary needs, you should be able to maintain a pet-friendly house. People don’t just get to adopt a dog to have a source of comfort. They might be man’s best friend, but they should also be emotionally nurtured. Ensure that your lifestyle is safe for them so they won’t become victims of neglect. 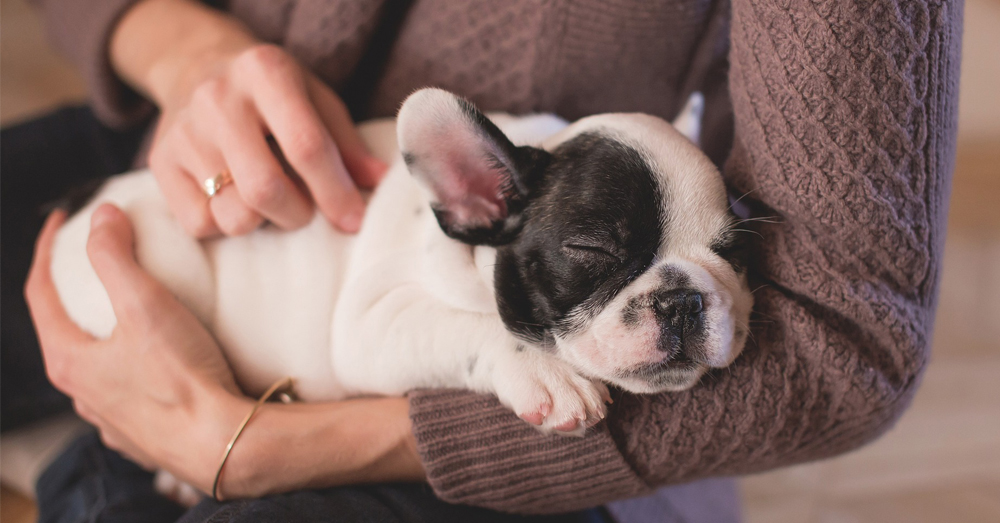 There are particular red flags in a person’s lifestyle. Those signs indicate that a person cannot nurture another living thing. A woman has brought an example of this kind of issue up on Reddit. The person she mentioned in her post was her brother-in-law, Andy. He has two dogs and has 7 puppies. However, he couldn’t keep all the puppies, so he asked for OP’s help and her husband, Tom’s. Andy gave the couple one free puppy and his sister another one. 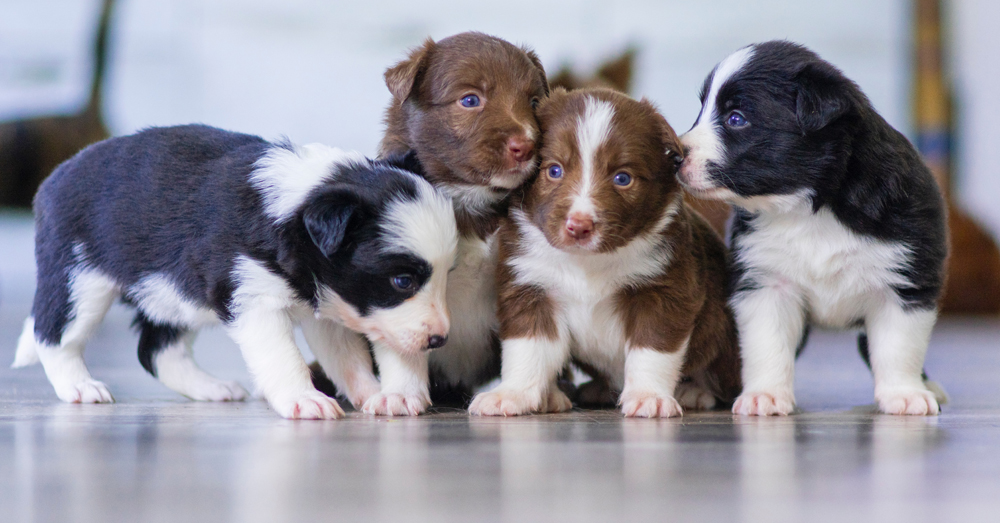 “Andy was keeping one, giving one to us ‘for free,’ giving one to their sister, and selling the other 4 for $150 each. He asked for my help finding good homes for them, so I found homes for 2 with friends of mine, and they were both paid for in advance with the promise that they’d be vaccinated and ready to go in 8 weeks (this Wednesday),” jaymosept wrote.

Everything turned out great, and the puppies were settled until Andy was arrested. Apparently, OP’s brother-in-law was guilty of driving without a license and engaging in narcotics. Tom had to step up and check the house. To his surprise, the place was indeed a mess and not healthy for his brother’s dogs. Jaymosept described the house as unbearable, and they decided to find better homes for the dogs. 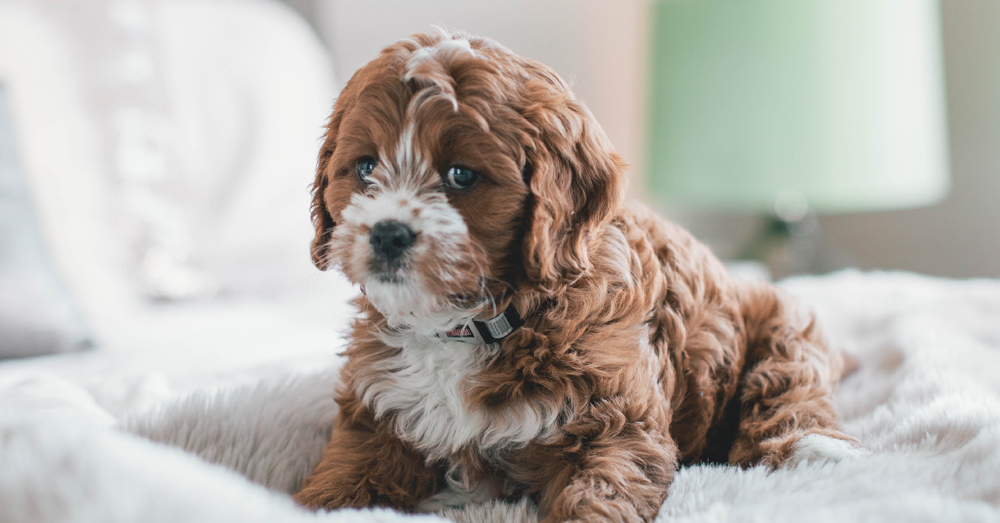 She also explained, “To save Andy from animal neglect charges and make sure the pups still got to their permanent homes, we just took them rather than calling it in. We got the pups cleaned up, bought them food and water bowls (they didn’t have any bowls at Andy’s), got them vaccinated, and have been caring for them.”

As soon as Andy was released, he asked for the two adult dogs and the payment from the two puppies the couple gave away. Andy insisted on getting the money because he needed it to acquire a lawyer. However, OP adamantly refused his wishes since she thought it would be spent on different matters. She’s also aware that Andy did not spend anything on the dogs since the puppies were born. The couple and Andy’s mom had helped him provide for the dogs, and nothing from Andy’s wallet was used for the sake of the poor puppies. 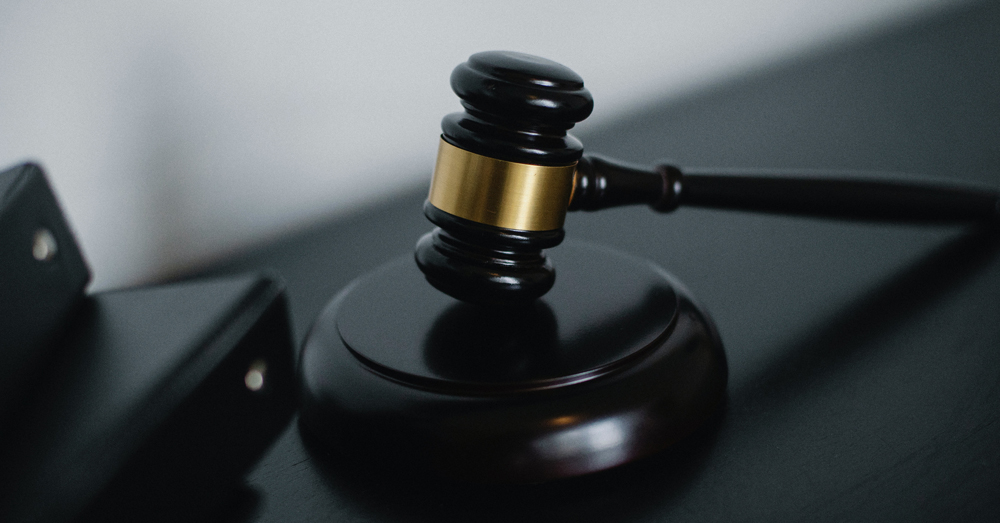 Reddit users supported OP about being determined not to give the money to her brother-in-law. Baldl commented, “NTA* Thank goodness you stepped in and took care of the situation. He should be thanking you profusely, but I suspect from your story he’s thinking only of himself.”

But others also called her out for letting Andy get away with animal neglect. Reddit user wolfpupower commented, “YTA for not reporting this guy on animal cruelty charges. He neglects animals and will let them breed again for money in awful conditions.” The comment also came along with a question, “Who are you protecting here?”

OP replied and admitted that she was at fault. “Family or not, I think he should still be reported. I don’t think my husband agrees,” she said. The discussion is still open for new insights. You’ll definitely find yourself engaged in the topic, especially if you are strongly against animal neglect. It’s a great way to spread awareness that anyone can be charged for neglecting poor, innocent animals. If you can’t take responsibility for your pets, it’s best to properly set them up for adoption.