This Rescue Dog May Have Lost Her Leg And Home, But She Never Lost Her Smile!

Bronte was roaming the streets as a stray when she got hit by a car. Her back leg was crushed badly, which left doctors no choice but to amputate it. Thankfully, she was rescued by New Leash On Life, a rescue foundation that rescues homeless dogs from city and county shelters, rehabilitates them, and finds them furever homes. 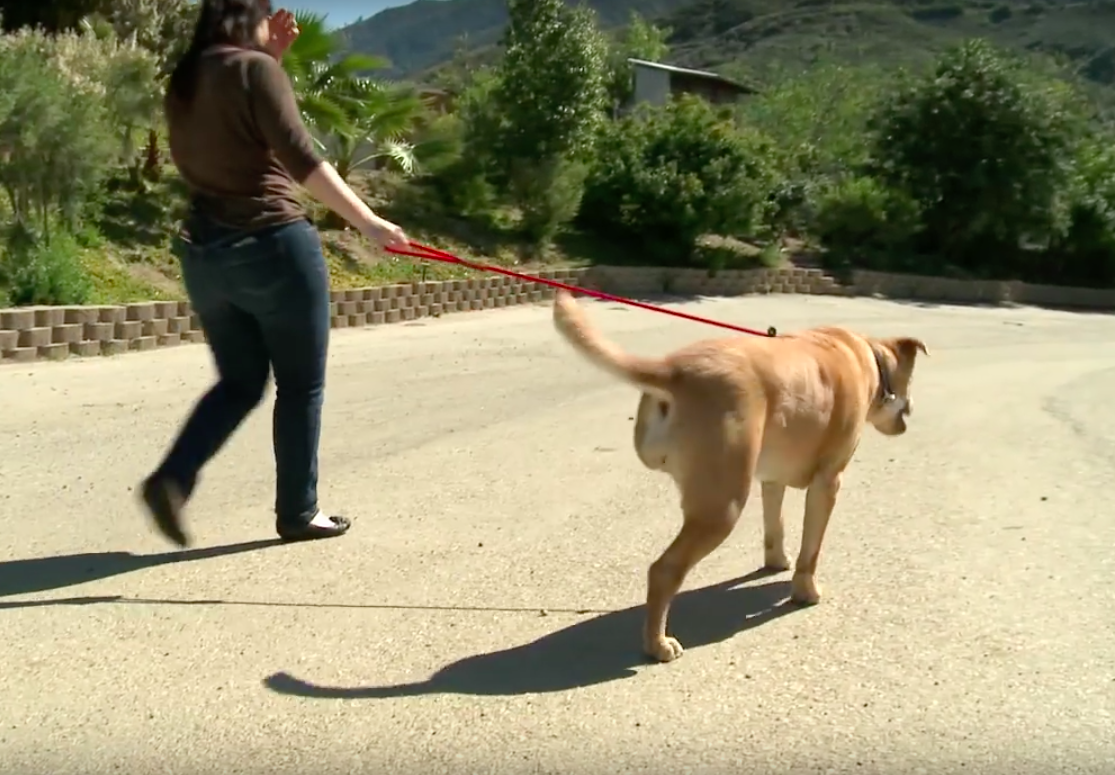 After Bronte was healed and adjusted to walking on three legs, she found a home. But unfortunately it didn’t turn out to be her forever home. Bronte was returned to New Leash On Life when her adopters were going through a divorce and couldn’t keep her. 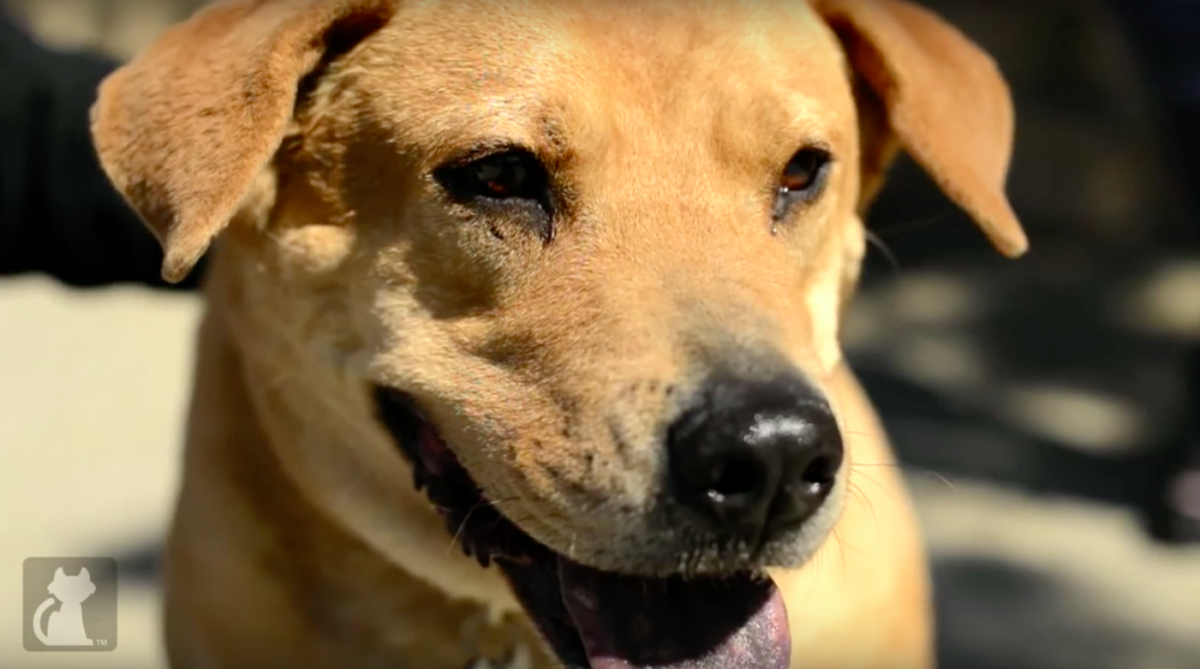 But NLOL stayed hopeful that she’d soon find her real forever home. Even after all of these obstacles that Bronte has had to overcome, she still wagged her tail and was a very happy and playful dog. She never let her hardships get to her, and she always remained positive. We could all learn a thing or two from Bronte! 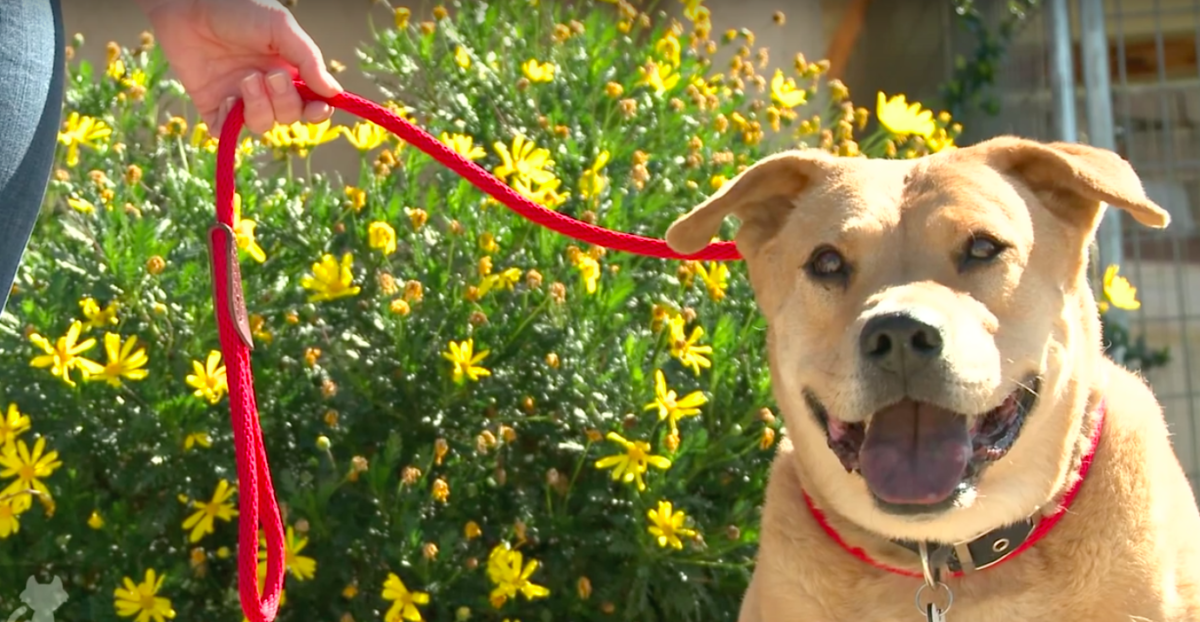 Thankfully, Bronte did find another home! Hopefully this time, forever really does mean forever. Bronte deserves all of the love and care in the world. And now she will finally get it! She’s come a long way from her days as a stray, but she can finally be a family dog now without a worry in the world!