This Woman Felt Chest Pains When Her Dog Died, Only To Find Her Heart Was Literally Broken

Joanie Simpson’s 9-year-old Yorkshire Terrier was the love of her life, and when that love passed on over the rainbow bridge, it was more than her heart could bear.

“Meha,” the dog was called, was suffering from congestive heart failure and hadn’t long to live. WTF Facts reports that Simpson considered bringing the dog to a veterinarian to be euthanized when her condition suddenly improved. But the next day, Meha died. 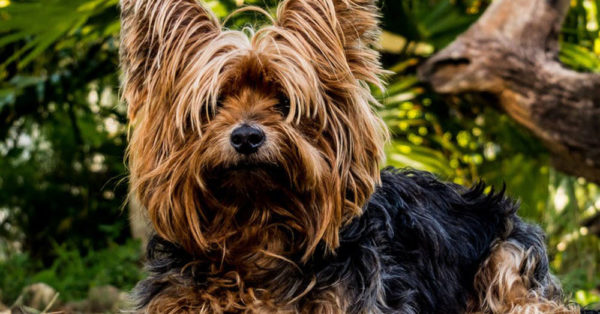 The loss of her best friend caused Simpson a considerable amount of stress. Added to that, she was selling her home, her son was preparing for an upcoming back surgery, and her son-in-law had lost his job. Simpson wasn’t in a comfortable position, and it was getting worse.

She noticed a dull pain in her chest and then her back. The pain grew, and Simpson thought she was having a heart attack. 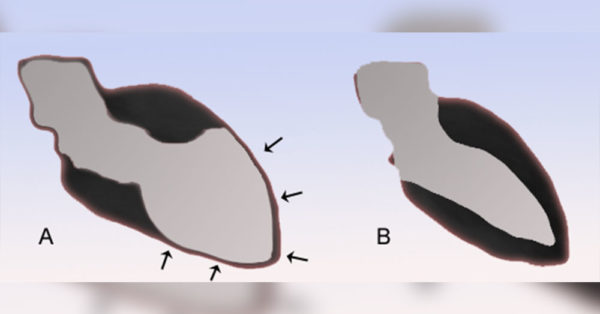 Source: Wikimedia Commons
The ventricle is enlarged during takotsubo cardiomyopathy.

A trip to the Heart Vascular Institute of Texas and a few tests later, it was confirmed: Simpson had takotsubo cardiomyopathy, more commonly known as broken heart syndrome.

The condition has been linked to traumatic episodes of loss in postmenopausal women, and in Simpson’s case, the loss of Meha. 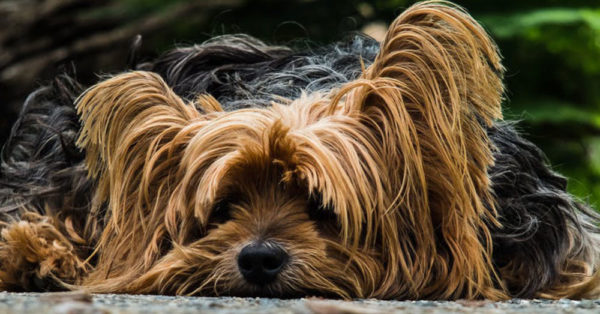 “I was close to inconsolable,” she told the Washington Post. “I really took it really, really hard.”

Under great stress, the left ventricle in Simpson’s heart had weakened and bulbed outward. It took on the shape of an “octopus pot” for which the syndrome was named in Japan in 1990. As her cortisol levels diminish, the condition could improve. For now, she’s been given a regimen of aspirin and heart medication to follow under strict monitoring.

The retired medical transcript worker understands now, more than ever, how strong her friendship was with Meha. 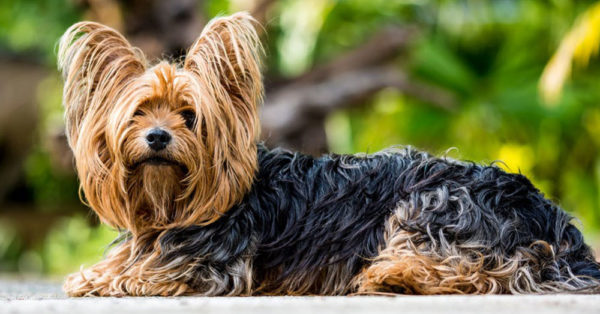 Simpson has since adopted a cat named Buster, and while she knows Meha will never be replaced, she’s thinking about bringing another dog home someday, too.