Calf Was Depressed After Losing His Mom, But He’s Made Many New Best Friends Along The Way

Brody, a black Angus steer, had a rough start to life. His mother died while giving birth to him, and he was left orphaned. Without his mother or special care, Brody wouldn’t have survived.

Thankfully, Hooves and Paws rescued him and hand-raised him. They gave him round-the-clock care, bottle-fed him, and made sure that he was getting everything he needed. As the weeks went by, he was growing bigger and stronger. 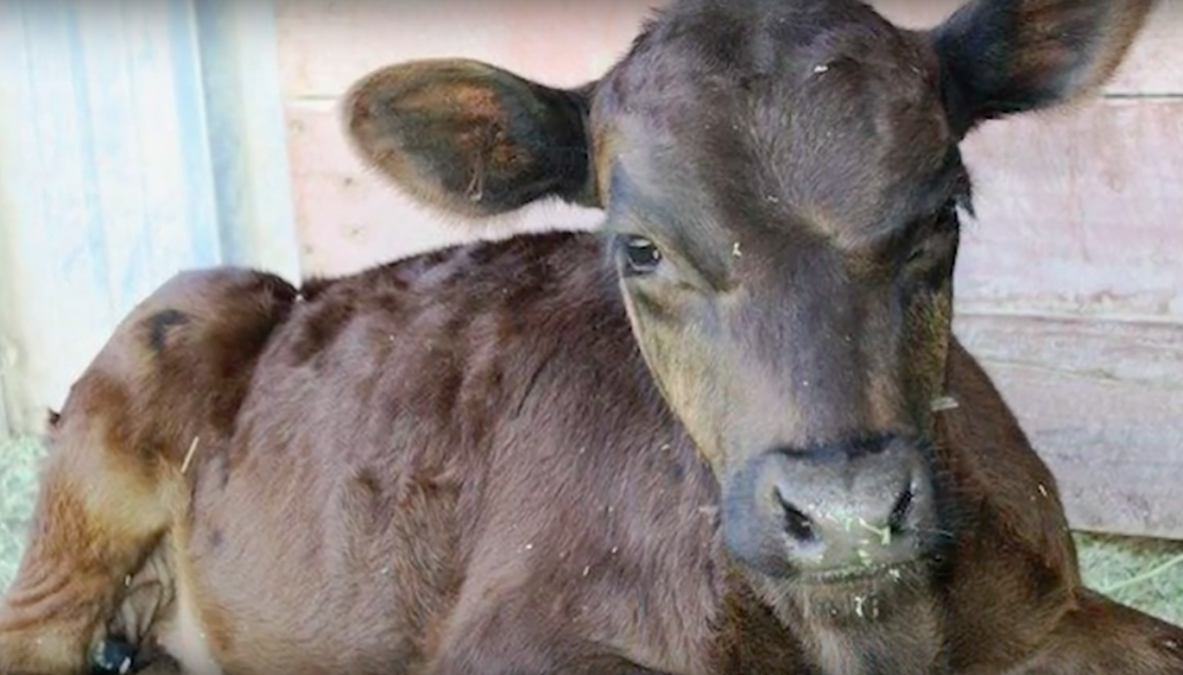 Although Brody was now in good hands, he was still very lonely and depressed. Since he didn’t have his mother, Hooves and Paws thought it’d be a good idea to get him a friend that could help keep him company and hopefully cheer him up. 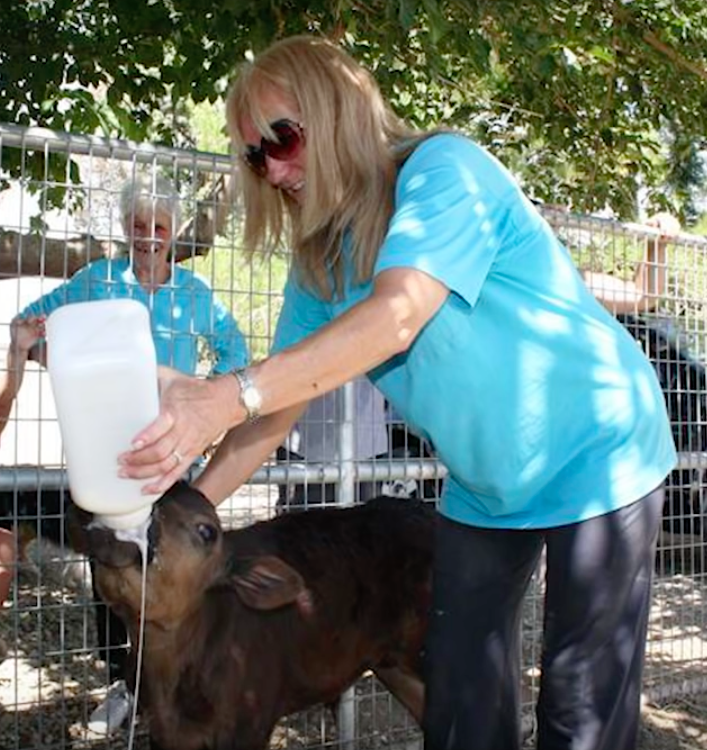 They introduced him to a goat at their sanctuary, and it was love at first sight! The two got along so well, that they decided to introduce Brody to all of the other orphaned animals there. 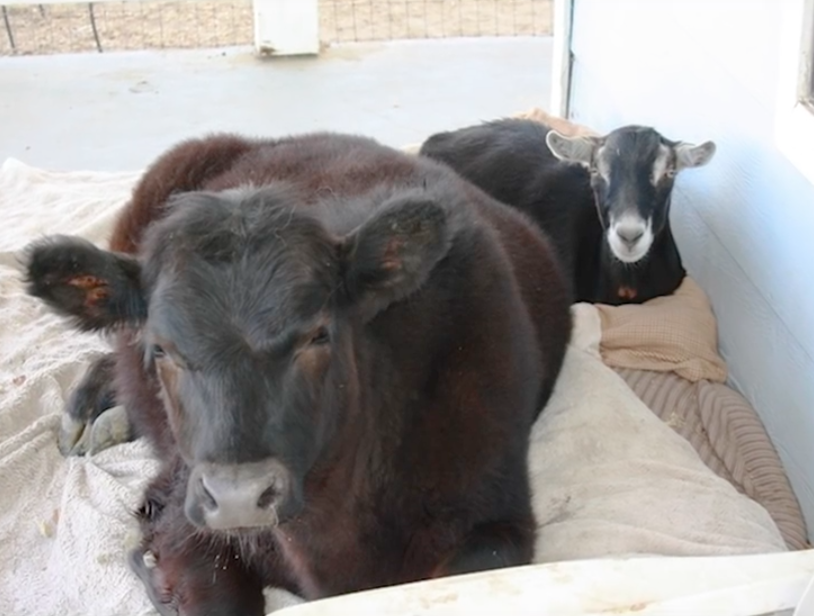 Since then, he has befriended many animals, including horses. It’s amazing to see the animals of all different species playing together and getting along so well. It’s truly heartwarming to witness! All of these animals have come from rough pasts, but now they will always have each other. 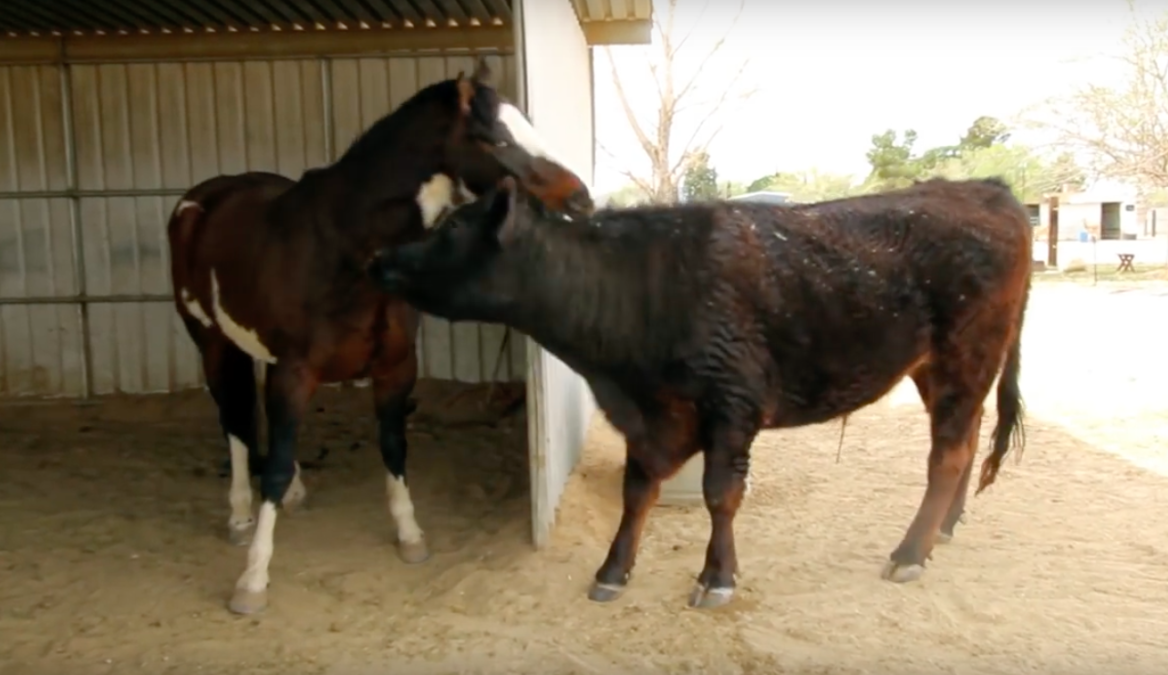 The lonely steer who once needed cheering up, is now the one who helps other lonely animals feel better! Two years have gone by since Brody was rescued, and he’s as happy as ever and literally jumps for joy! Watch him in his awesome new life in the video below: