A New York family went to their local shelter and found the perfect puppy to complete their family. They adopted an adorable black and white puppy. At last, the puppy was headed to his forever home. Everything was going great, but then a week later everything changed.

The beautiful dog named Brody was settling in nicely in his new home. However, his family noticed a week after they adopted him that he was suddenly having trouble breathing and not eating. Concerned, they brought Brody to their vet to be examined. 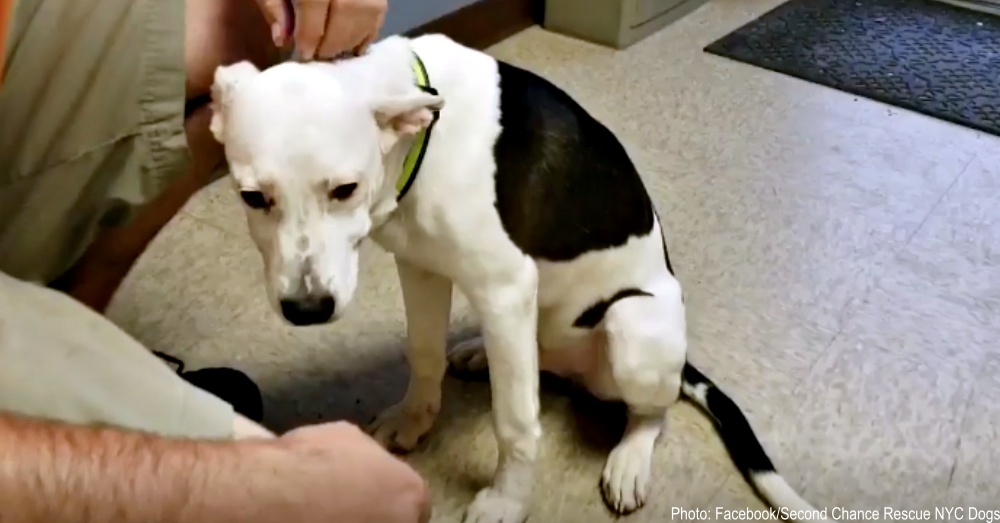 Their world was shattered when the vet returned to tell them that Brody had a “serious grade 5 heart murmur which required immediate attention with a cardiac specialist.” Even though the family only spent a week with Brody, they loved him and wanted to take care of him.

The family was not able to financially afford the necessary treatment and returned to the shelter for help. They arrived in tears and explained the diagnosis. The family did not want to surrender Brody, because they knew he would most likely be euthanized. 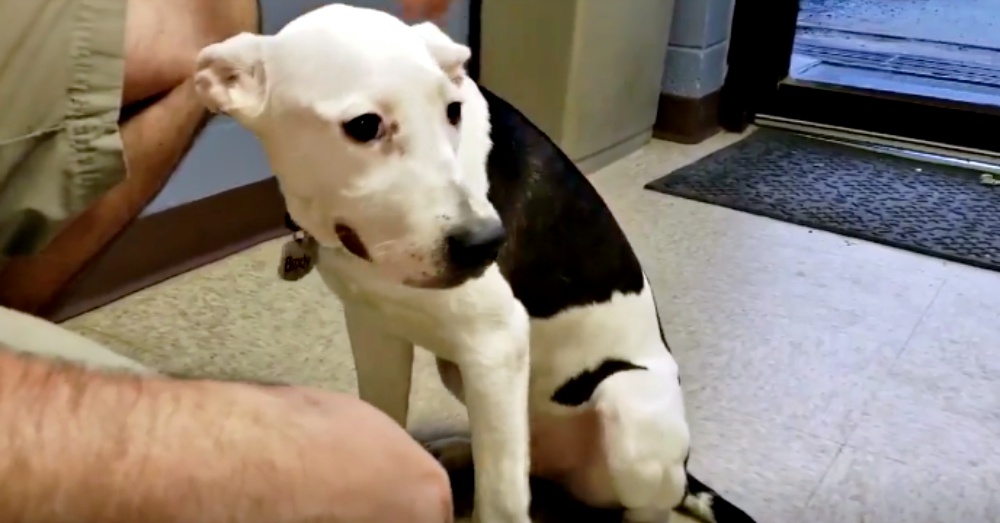 The shelter reached out to their partners, one of them being Second Chance Rescue NYC Dogs (SCR). They sent out a plea asking for help for the sweet pup. While the family waited to hear if anyone could help they returned to their car with Brody.

“The family, with 2 young children, were still sitting outside of the shelter in tears, praying that something could be done to get their pup the medical care that he so desperately needed.”

SCR responded an hour after the plea stating that they would cover the cost of Brody’s medical treatment. The lethargic dog was immediately brought to Blue Pearl Specialty Hospital to receive treatment. Brody had just found a family that would love him forever, and SCR could not let this be the end. 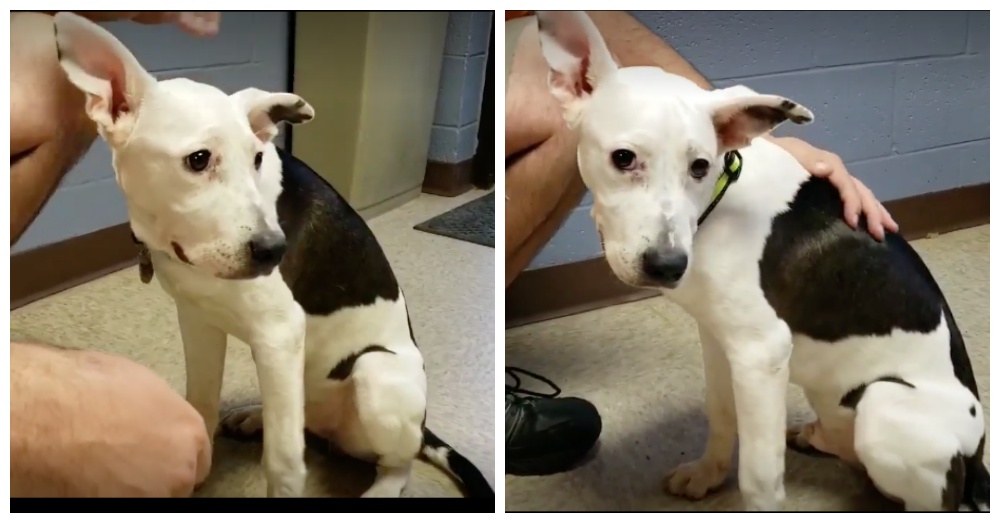 “We realize that unexpected emergencies happen, and when you have a family who loves their animal, we will always try to do everything in our power, to keep that animal with the people who love them,” posted SCR.

Brody is still at the emergency hospital receiving treatment. SCR is living up to their name by providing Brody with a second chance to live a long life with a family that loves him. “They are good people who care deeply for his well being.”

The rescue is able to help dogs like Brody because of donations they receive. Over 100 people have donated to help care for Brody. Thank you to everyone!

Dog Clings To Owner And Chases After Truck When He Was Left At Shelter: Click “Next” below!