An 11-year-old cat named Toby was saved from a house with 46 other cats on Christmas Eve last year by the RSPCA branch in Canterbury, Kent.

The average length of time for a cat to stay at the shelter is 28 days before finding their forever home, but Topy spent the holidays alone.

A post shared by RSPCA England and Wales (@official_rspca)

Months kept on going by without anyone adopting the adorable feline causing him to bypass Britain’s former loneliest cat, Twizzle, who earned the title after spending 125 days at Battersea Dogs and Cats Home.

Toby has found himself a loving foster home but has still be looking for a forever home for 332 days.

With Christmas fast approaching it is looking like the cat will have to spend the holidays again without a family to call his own. 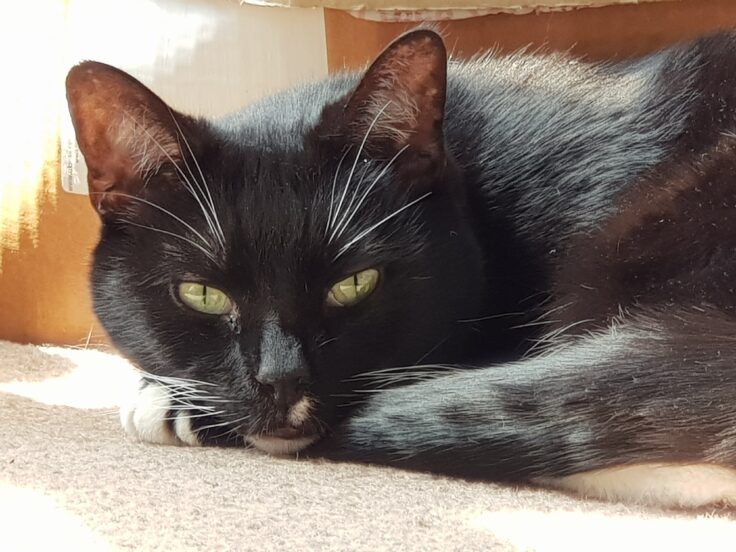 Beth Hixson, from the RSPCA said:

“Toby’s former housemates were rehomed quite quickly but poor Toby didn’t cope well with being in the cattery, so hid away and wouldn’t come out to see people when they came to choose a cat.

We found a foster home for Toby where he has proven to be a sociable, friendly and interactive cat.” 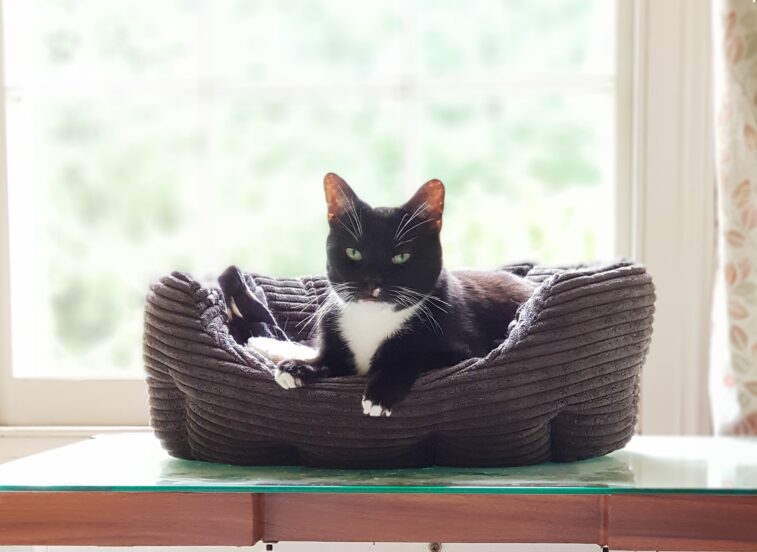 Staff at the RSPCA had hoped that Toby might get adopted on National Black Cat day, which was held in October to celebrate black cats who often get overlooked for new homes.

“We’d love to see him a new home for Christmas, there must be someone out there looking for an older cat for some company.”

A post shared by RSPCA England and Wales (@official_rspca)

Toby is best suited in a home without any other pets or children. If you are interested in adopting him, you can visit the Canterbury RSPCA website.