Bride Tosses Plush Cat Instead Of Flowers To Promote Adoption

Animal lovers are finding unique ways to incorporate their beloved pets or tributes to them on one of the most important days of their lives – their wedding day. While some brides want something old, something new, something borrowed, and something blue – others only want something rescued.

In the past few years, more and more couples have ditched flowers and replaced them with rescue puppies or their own dogs. Dogs and cats are more than pets, they are members of the family. Since they are always by our side and man’s best friend, it should come as no surprise that many dogs and cats have held the role of best man. 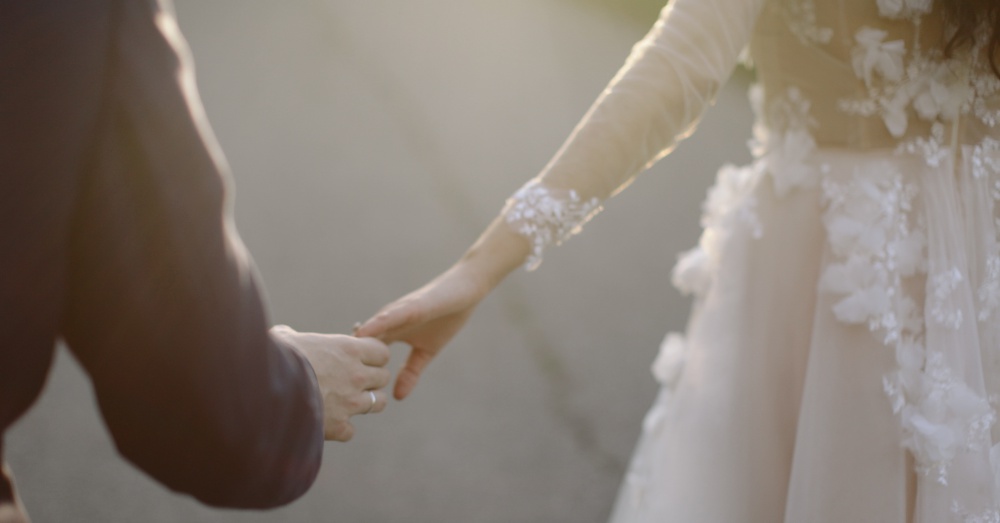 Karen Marmo is the proud mom of two cats named Catbug and Luna. She wanted to find a way to incorporate her love of cats into her wedding. She decided to forgo flowers in the bouquet toss and replaced them with a plush Pusheen cat.

“It was very ‘me’ since everyone knows I’m obsessed with cats,” Marmo told The Dodo. 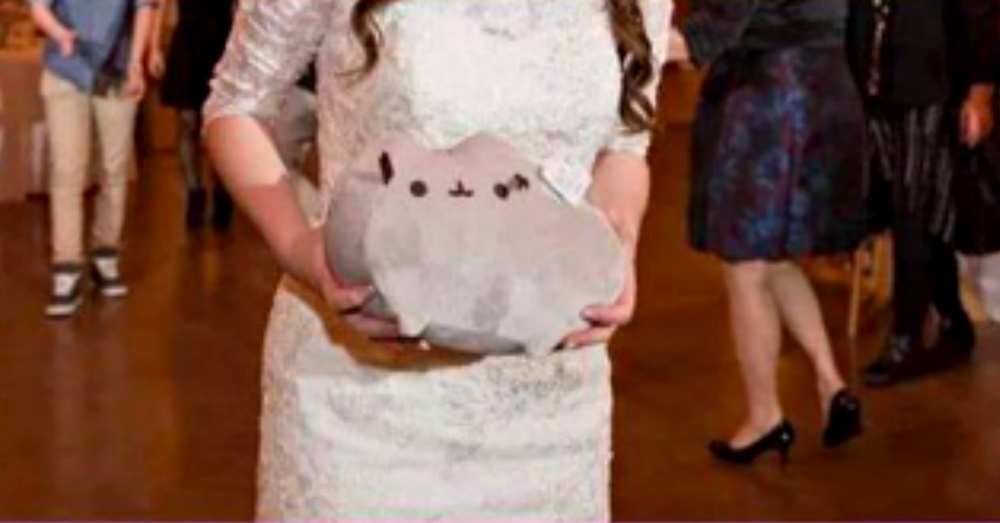 The goal was to toss the stuffed cat and whoever caught it was the next person to adopt a cat. Marmo thought the twist on tradition would allow anyone no matter their material status, age, or gender to participate. However, it did not go as planned. The woman who ‘caught’ the cat as she tried to block her face was actually allergic. 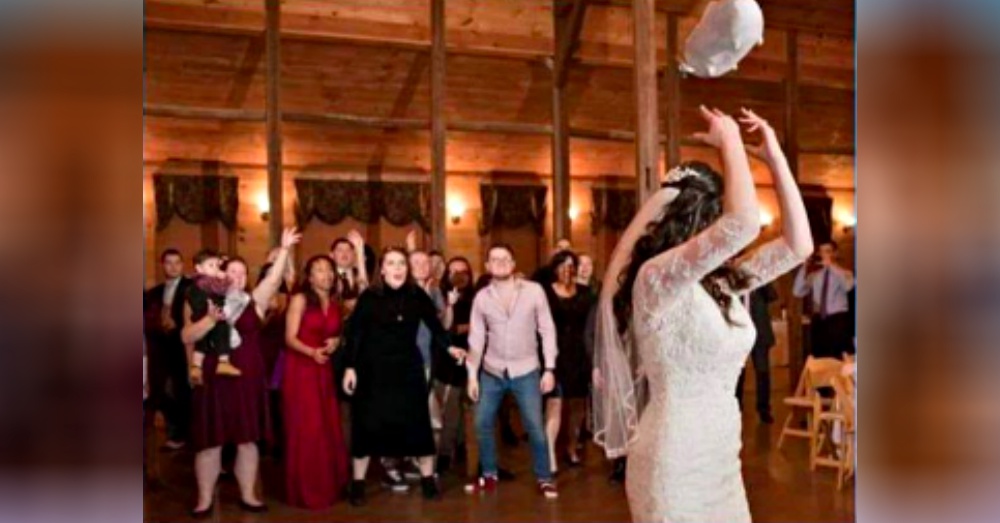 Although the cat was not real, the scenario was. Anyone who owns a cat knows they are drawn to the one person in the room that is allergic and promptly leaps into their lap.

Since her friend was unable to adopt, Marmo did the next best thing. “I donated to my local shelter to make up for it.”

This spin on tradition will hopefully catch on and encourage everyone to adopt not shop!