Once upon a time, it wasn’t kosher to bring your dog into a restaurant, especially in Ohio, where, until very recently, archaic health codes prevented people from sipping beer with their dogs on the patio.

Fortunately, one innovative brewery, Brewdog, came up with a creative work-around. According to NBC4, the Columbus, Ohio-based outlet constructed a brewery-adjacent dog park, aka DogTap, to accommodate its four-legged guests. 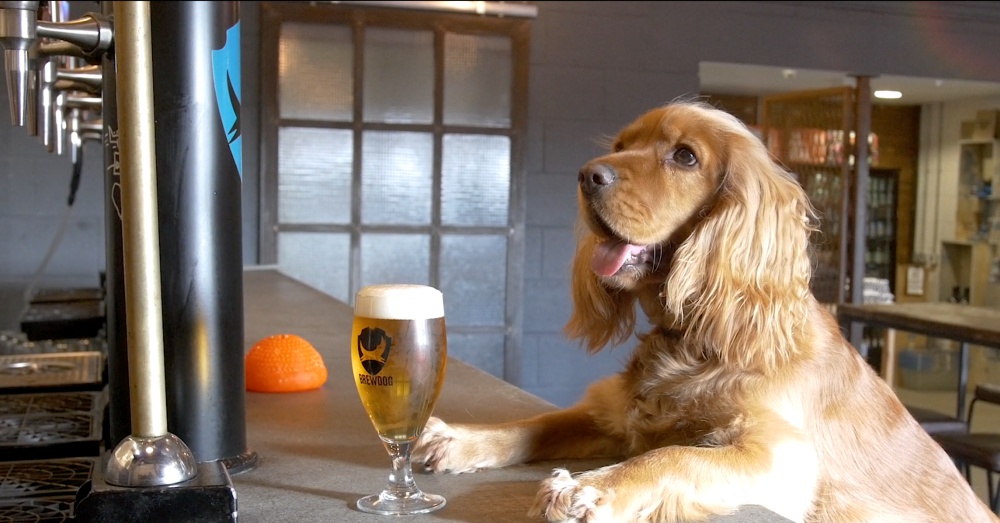 Nor were these doggie patrons forced to drink boring old water. The canine-progressive company, which is actually a recently-opened U.S. outpost of an well-known Scottish brand, also declared it will also be blending a special booze-free brew made of carrots and bananas for its four-legged friends. The dog-friendly blend will be available for paw-ties, which can be booked in advance for $10 per pet. Dog-friendly pup-cakes will also be provided, lest anybody get the drunchies. Every dog also gets their own miniature party hat.

Last year, the company earned their dog-friendly cred by becoming the country’s first company to offer “paw-ternity” leave, aka a paid week off to care for a new dogs. Countless studies suggest that both puppies and rescues benefit from having humans around to help them adjust to their new surroundings and fast-track obedience training. Later on, those well-behaved pooches are welcome to accompany their owners to work. 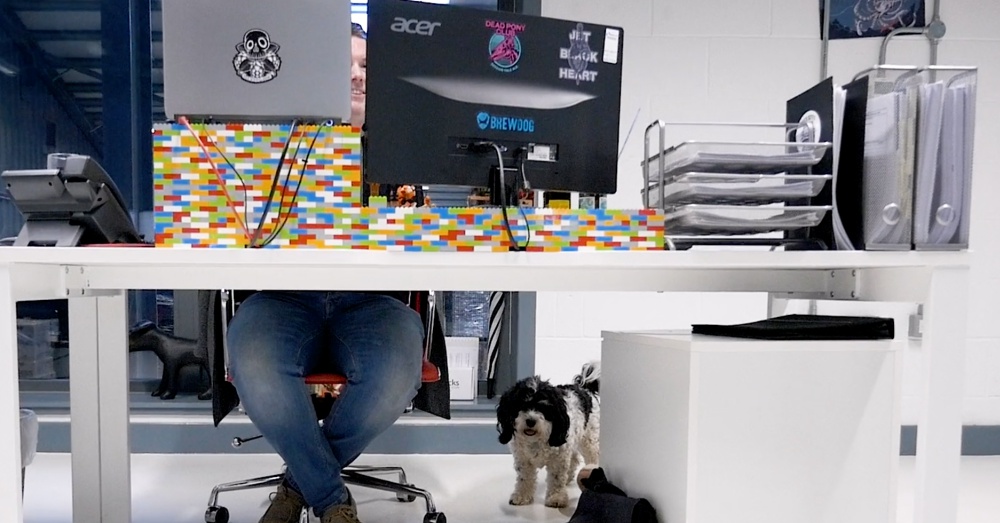 “It’s not easy trying to juggle work and settle a new dog into your life,” said Brewdog’s co-founder, James Watt, who founded the brewery back in 2007 with a human and a dog. “We wanted to take the stress out of the situation and let our teams take the time they need to welcome their new puppy or dog into their family,” said Watt. “We also just really, really like dogs.’

Brewdog is known for other generous employee benefits programs, including maternity and paternity leave, staff sabbatical programs, profit-sharing, and free beer. Only one question remains – are they hiring?