One day a friendly husky wandered into a Dollar General in Shafter, California. Employees turned around to look at the friendly pup, then witnessed him grabbing a loaf of bread off the shelf.

One employee promptly tried to get the dog to relinquish the bread, but the dog didn’t make it easy. Despite being caught red-handed in the theft, he made an end-run around the employee and escaped with the goods. Fortunately for everyone, he came back the next day with an accomplice, another husky. 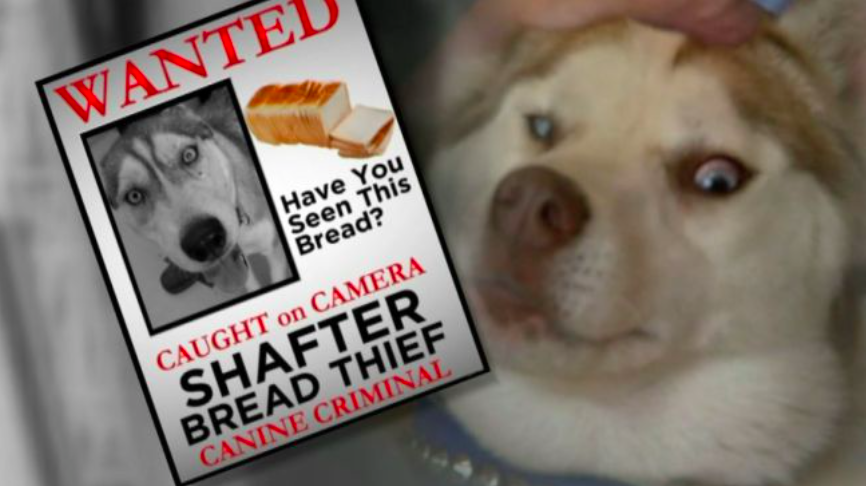 This time, the would-be Bonnie and Clyde did not manage to flee the scene. Instead, Shafter Animal Control showed up to catch these adorable criminals.

The pups had no identification, so they were brought to the Shafter Animal Shelter. There they’ll stay until they can eventually be put up for adoption. 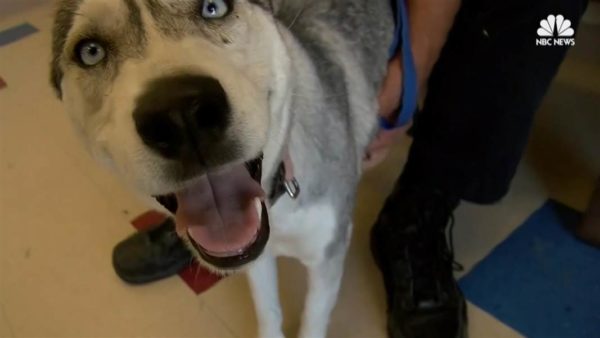 They definitely tried their best, but they just weren’t as sneaky as they thought they were. Maybe in the future these Huskies will think twice before robbing a store! But I do have to say, they’re the cutest darn ‘criminals’ ever!

The whole act was caught on a surveillance camera, which was posted on the Shafter Police Department’s Facebook page. Those involved were later interviewed by NBC. You can watch the heist and its aftermath in the video below: