A good buddy always has your back. And a Dachshund named Winston proved he’s the best friend one could have when he risked his life to save his Chihuahua best friend from a mountain lion attack.

According to 9 News, the Colorado dogs were playing in the backyard when a mountain lion suddenly pounced. But when the big cat grabbed 15-year-old Mijo in his mouth, his brave Dachshund friend didn’t run. Instead, the 20-pound dog repeatedly rammed his small body against the big cat until the surprised lion released Mijo and ran off. 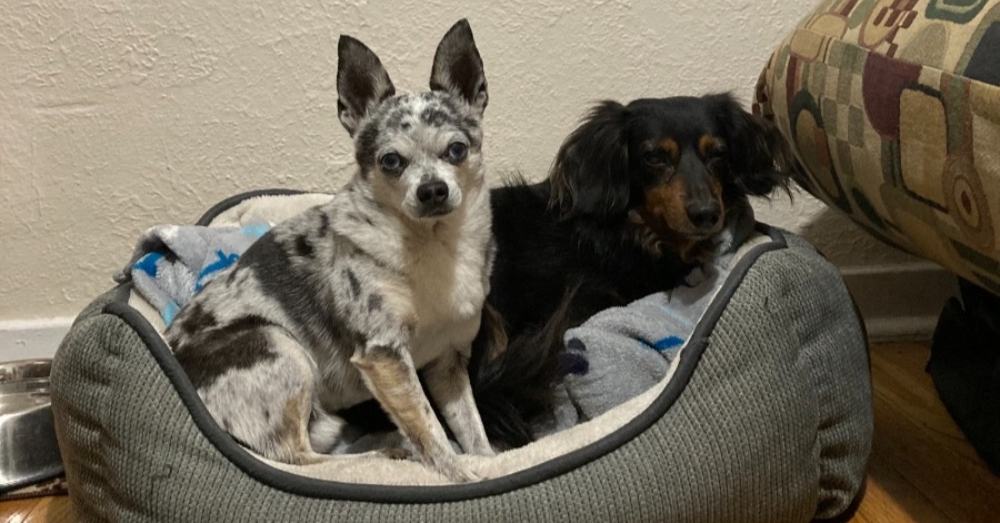 “It all happened in a matter of horrifying seconds,” Winston’s owner, Sarah Moore, explained in a GoFundMe page created to fund the injured chihuahua’s medical care. “[The] only reason he is still alive is because Mijo’s best friend Winston tried to attack the lion and chased it away.”

But although Winston’s bravery saved Mijo’s life, the elderly pup didn’t survive this terrifying incident unscathed. In addition to sustaining deep gashes on his scalp and neck, the mountain lion chomped Mijo’s head with such force that one eye popped out of its socket! The senior dog has also begun to suffer from seizures, suggesting lasting neurological damage. Mijo has a long recovery ahead, but the dog definitely wouldn’t have made it this far if not for his heroic best friend. 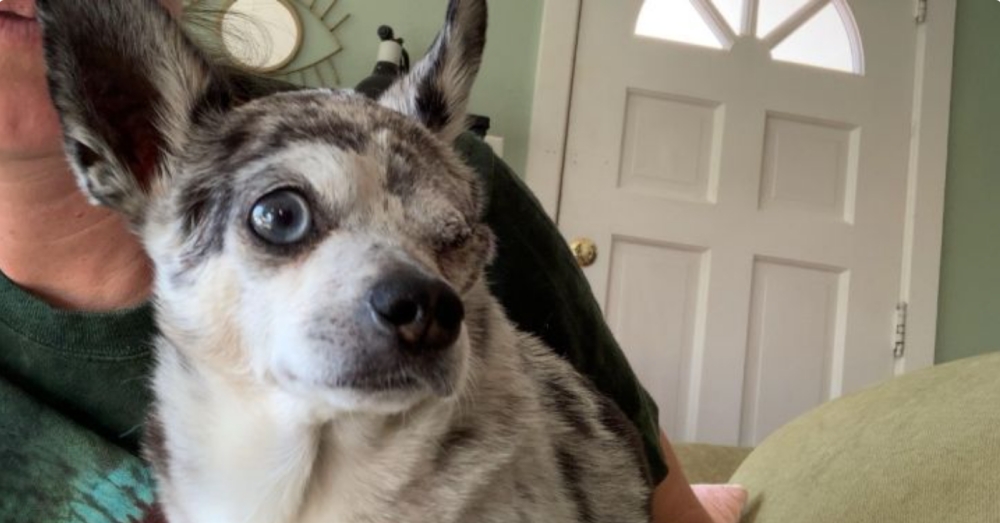 “It is an absolute miracle that this little guy is still alive,” Winston’s owner Sarah Moore wrote on Mijo’s GoFundMe page, which hopes to raise $8000 to cover Mijo’s surgeries, MRIs, and other emergency care. 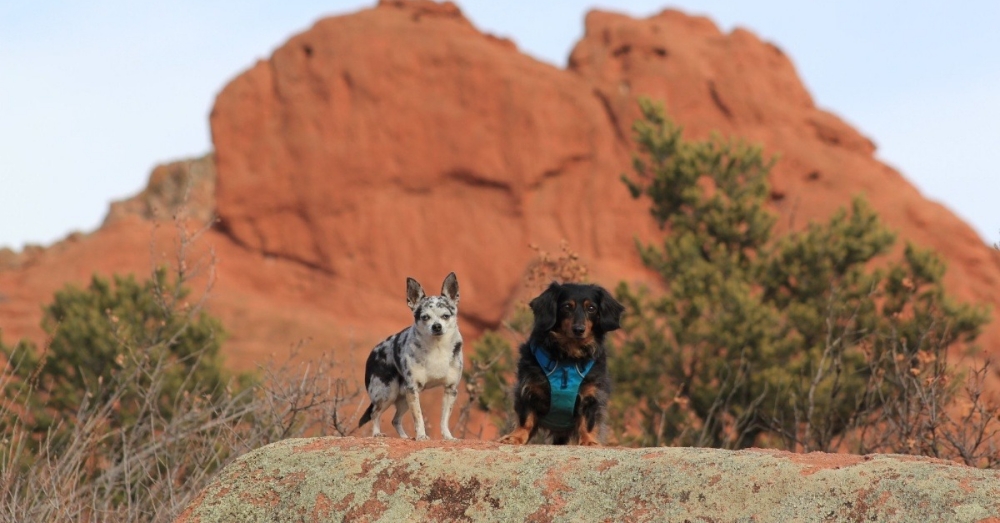 Great job, Winston! Please click here if you would like to reward this very good boy by donating to his best friend’s medical fund.

Find out more about this brave Dachshund in the video below!