Owner Left His Dog Tied To A Fence With Note: “Can’t Take Care Of Her. She Is Very Nice. I’m Sorry”

This past September, a dog was found tied to a fence in an industrial area of a suburb of Athens, Greece. She was left with a bucket of water and a note that read: “Can’t take care of her. She is very nice. I’m sorry.”

Thankfully, an animal rescue organization called SCARS took her in and named her Brandy. The poor pup was very confused and stressed out, and rightfully so. Her family had just abandoned her like she was a nobody. And of course she couldn’t understand why, and neither could her rescuers. 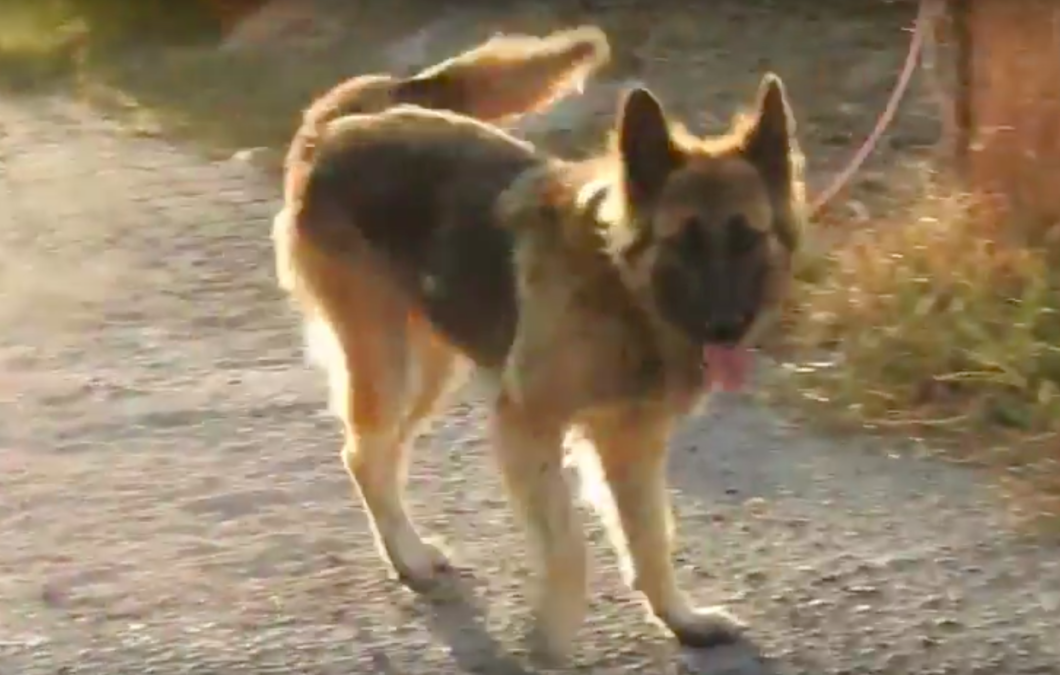 Once she was at SCARS’ shelter, she was examined by a vet. They ran blood tests which showed that she had kidney failure. Brandy went through a lot and was treated immediately. Thankfully, she pulled through. They spayed her and gave her the necessary shots that she needed. 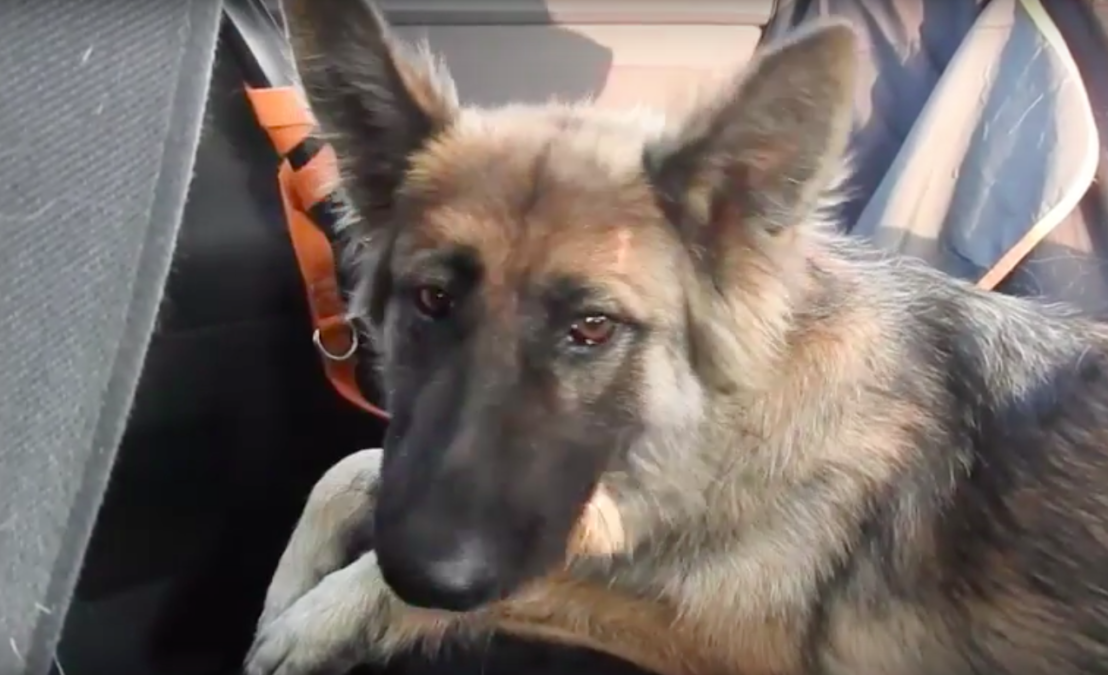 Today, Brandy is now happy and healthy, but only one thing is missing – a forever home. For now, she is living with a foster right next to the place where she was abandoned, along with several other rescue dogs. It’s ironic how close she is living to where she was found. She went from being tied up there, to now being able to run around freely with her new doggy friends. 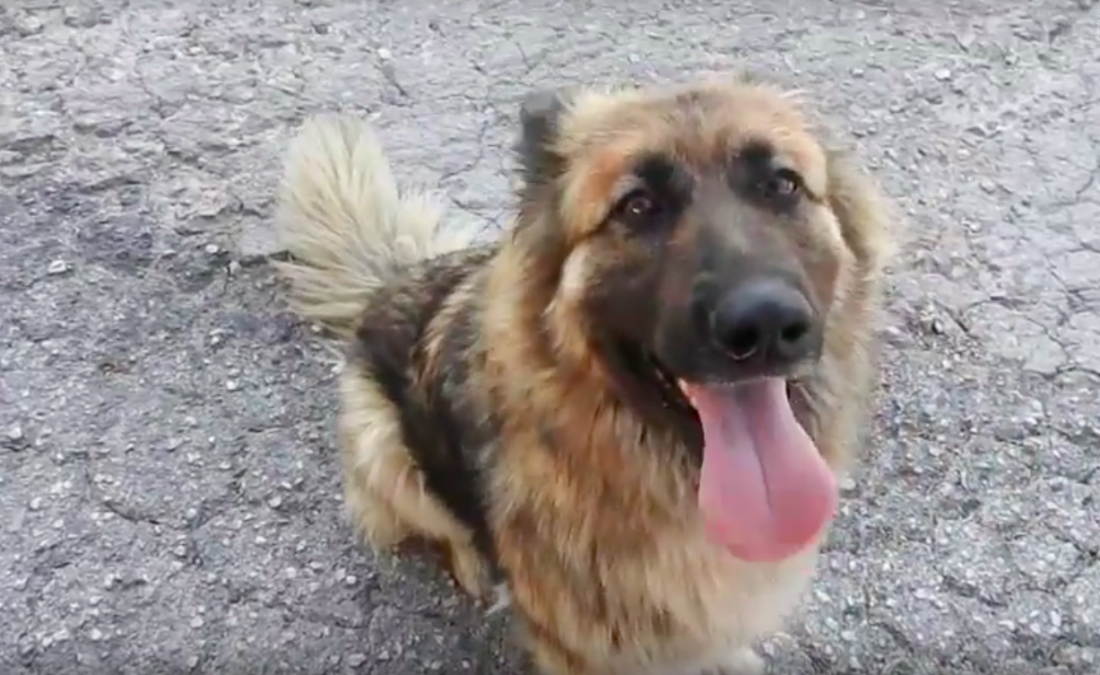 Brandy luckily had a very happy ending. Not all abandoned dogs or ones who are strays are as lucky as Brandy was. Sadly, she went through a lot of hard times to get to the happy place that she’s in today, but at least she is now safe, well-taken care of, and most importantly, she is loved! She never has to worry about being left behind ever again. 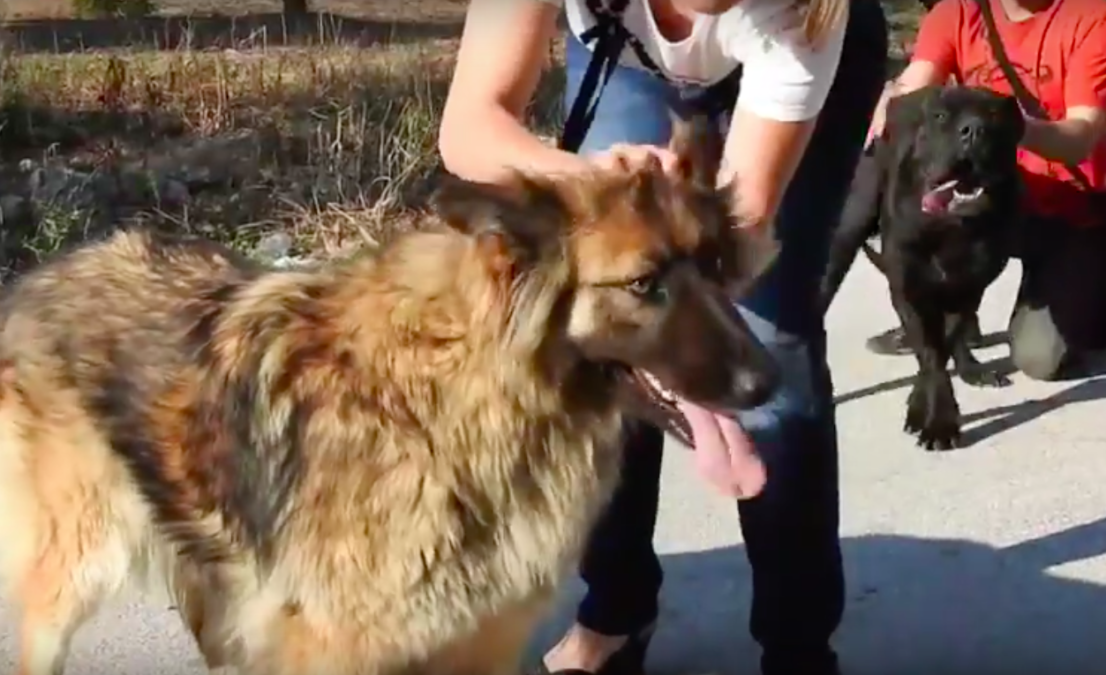