He Was Caught On Video Sneaking In A Garage. Then, They Saw Him Doing THIS To Their Dog…

A woman from Louisiana, named Hollie Breaux Mallet, noticed a little boy sneaking into her garage each day on her security camera. The little boy would run inside, hug the woman’s dog, and then run back out. She was so touched by this that she posted the surveillance video on Facebook with the hopes that she could find out who this boy is.

‘Attn Neighbors! Anyone know who this sweet little boy is? Every now and then when he rides his bike he quickly comes and loves on my dog or plays fetch real quick, but always leaves quick like he doesn’t know if he should be here! I’d like to tell him he’s welcome to stay and play, she loves the attention!” she wrote. 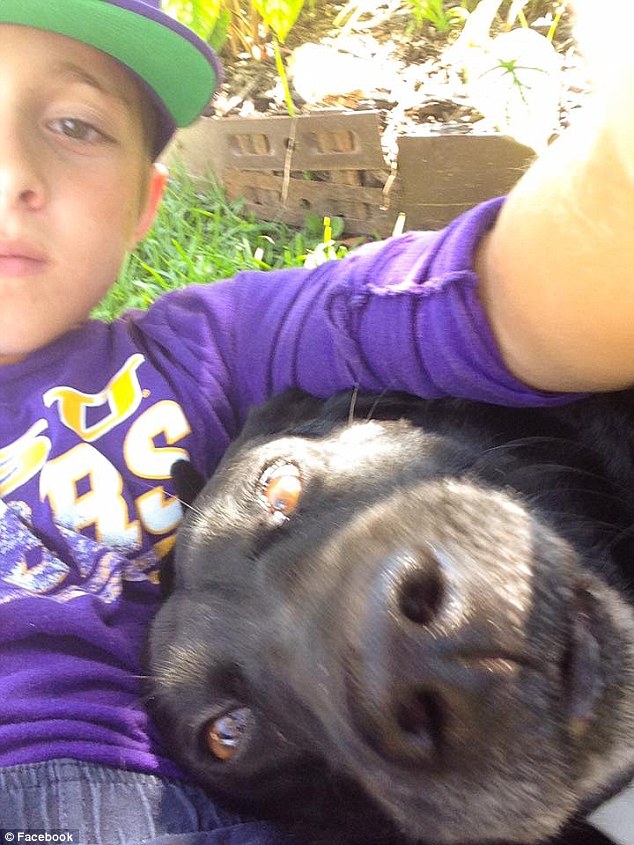 The mother of the boy saw the video and confirmed it was her son. She explained that their dog had just passed away last year from old age, and the little boy was heartbroken. His mother replied to the video, “Josh talks about your dog all the time! Every time we pass he looks to see if she was sitting where he could see her. Just didn’t know he was doing things like this,” she wrote. “Last night when I first saw it, I was torn as a momma being happy and upset because he knows he shouldn’t be on someone’s property, but I wake up this morning more happy that he just absolutely adores dogs so much.” 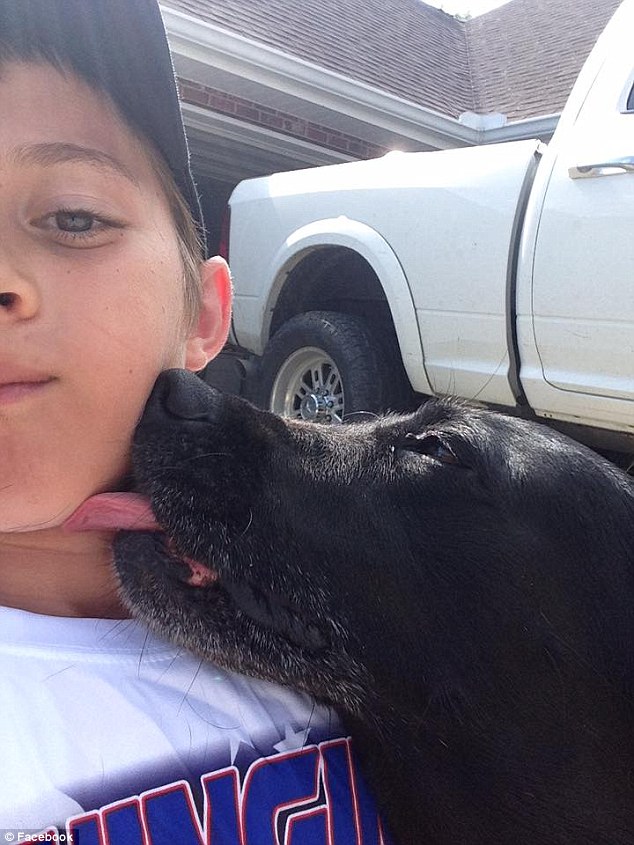 Josh’s mom says they will be getting a new dog in the near future, but in the meantime, he now has Dutchess to play with whenever he wants! Watch the surveillance video below: