Since he was 4 years old, Aiden Heath had been saving up his pennies. Every birthday card, holiday gift, and allowance went towards his stockpile. Why was a young boy saving so hard? Because Aiden lives with type 1 diabetes and he wanted to be able to afford the deposit, which was a couple of thousand dollars, for a diabetes service dog.

He would collect his money into “Brinks,” his red wagon. Eventually, with a little help from his community, Aiden’s determination saw the completion of his goal.

Back in April 2016, Aiden had raised a deposit of his own – but was $9,000 short of his original $15,000 goal. Help came to him after the media covered his story and strangers opened their hearts and their wallets to his cause – helping him reach the rest of his goal. 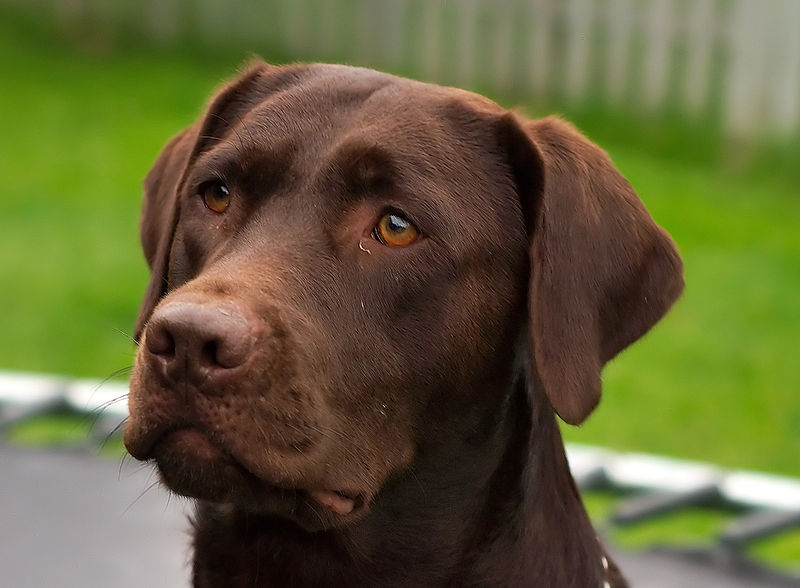 Aiden and his mother Jenni were then able to travel to the Diabetes Dogs of America center and pick out a dog. Aiden and his mom decided on a sweet chocolate Labrador Retriever named Angel. Following several months of training – which Aiden was able to track online – Angel was finally able to make the trip from Nevada all the way to Aiden’s home in Vermont.

Jenni described the moment as, “Aiden looked at me and said, ‘This is a dream.’”
Angel has been trained to signal both to Aiden and his family if she is sensing a drop in his blood sugar.

As Jenni explained to ABC News, dogs actually have the ability to detect a blood sugar drop 20 to 30 minutes before a device – proving the power and sensitivity of a dog’s nose is quite unlike anything else.

Besides helping Aiden, Angel also alleviated some of Jenni’s stress, as this dedicated mother would often wake up throughout the night to check Aiden’s blood sugar – often two to four times per night.

Jenni said to ABC News, “Aiden is over the moon. He was on pins and needles waiting for her.”

Aiden began learning all the commands and signals that Angel had learned. Eventually, he introduced Angel to his classmates and teachers at school.

Jenni added, “We have been so amazed by the outpouring of support. He is feeling the love. … There are no words.”