Children are our future, and if they are anything like Niklaus Reilly, the world is going to be a great place for animals.

Nelson works at an animal shelter and has seen firsthand how dangerous trash can be to wildlife. She decided it was time to teach her young son not to litter. 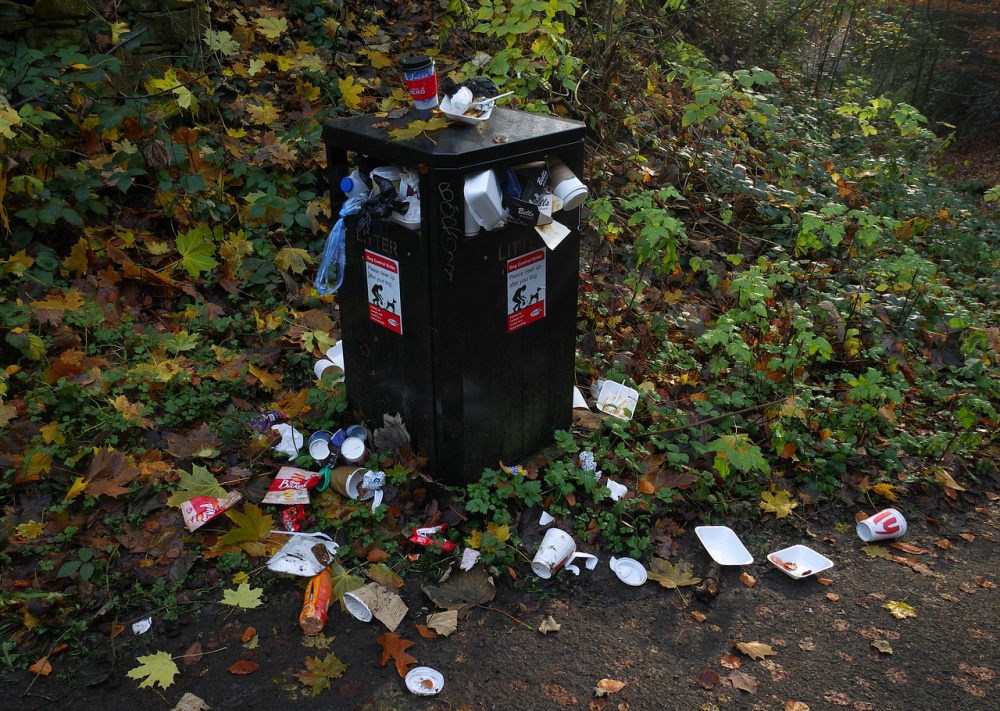 But she didn’t expect his reaction.

“It actually started off with me teaching him not to litter and then he kind of took it to the extreme,”Nelson told WJAR.

Shortly after their chat, Niklaus was out for a walk with his mom when he started picking up all the trash he saw. This turned into a regular routine with bags of trash collected each week. 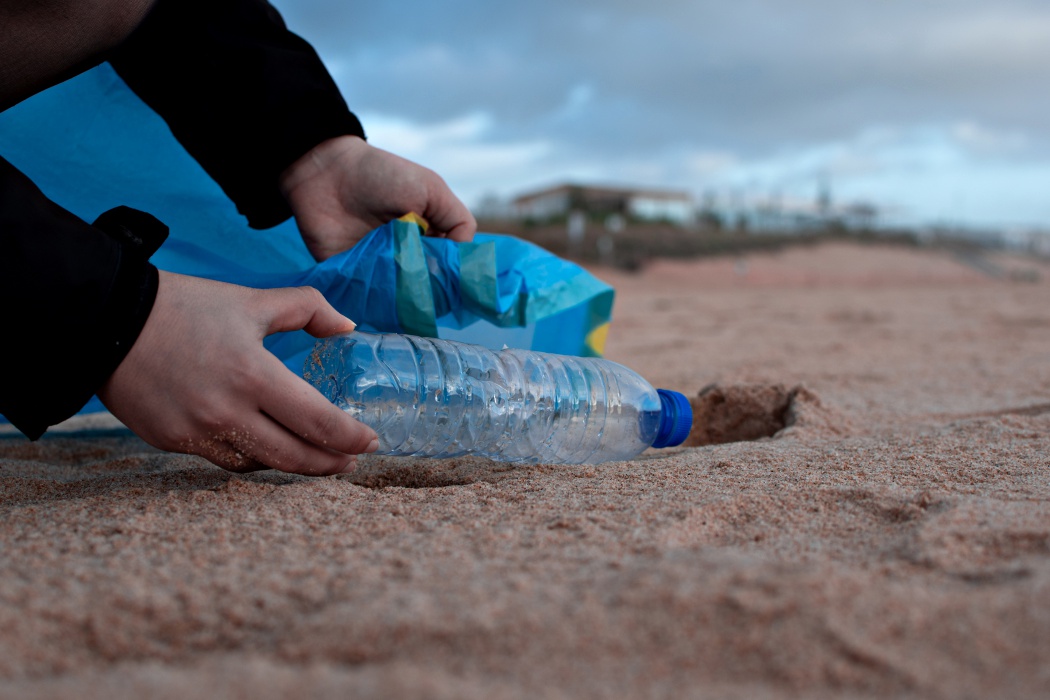 Once Niklaus realized that trash could harm animals, he made it his mission to clean up his neighborhood to protect all the animals that call it home.

The nature walks originally started as a form of exercise but are now about saving animals, too.

“I’m trying to help the animals like the turtles and the sea lions like penguins and a bird, and a seagull,” Niklaus said.

Now that the weather has improved, the pair goes for nature walks multiple times a week. To aid in the removal of litter, Nelson purchased a trash-grabbing tool for Niklaus. 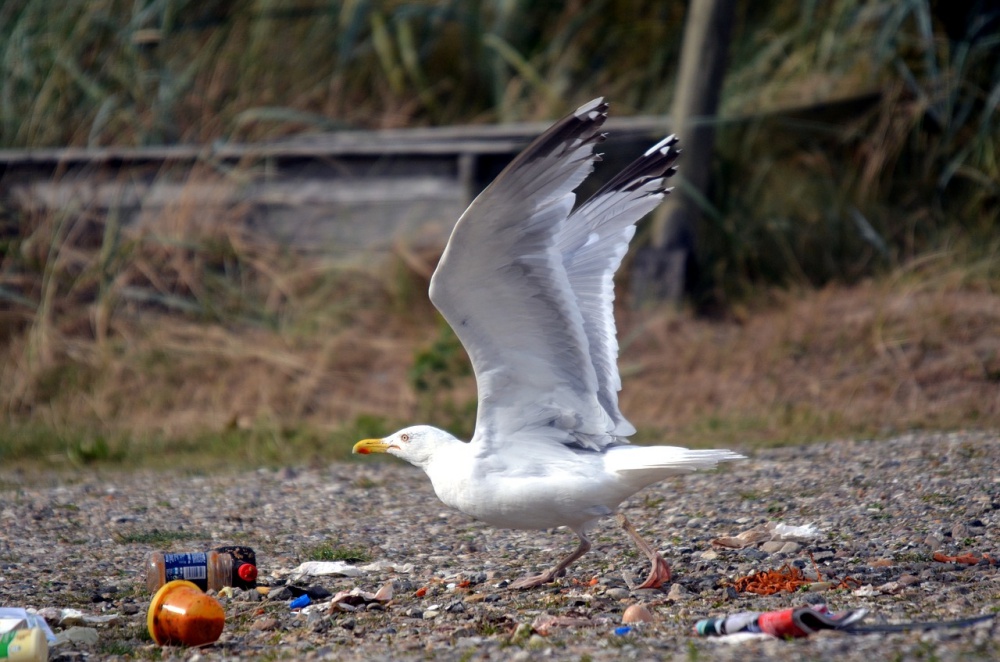 Mother and son are bonding over their love of animals and are making their neighborhood a better and safer place for animals.

They are both committed to picking up trash on their walks and hopefully will inspire other people to do the same.

The world is drowning in plastic pollution and we need to act now to save people, animals, and the planet. Over one million marine animals die every year due to plastic pollution. Sign the pledge below to keep our oceans clean by reducing the amount of plastic litter.

Take the Pledge to Keep our Oceans Clean 8 million tons of plastic enter our oceans every year, and there are somewhere between 20 million and 1.8 billion pieces of plastic along the coastline of the United States alone.

Plastic waste will likely outweigh all the fish in the sea by 2050!

Everyone needs to play a part in cleaning up our oceans and saving marine wildlife.

Take the pledge and protect our oceans!