Wildfires are destroying families and lives up and down the West Coast, but the devastation took a truly heartbreaking turn when a 12-year-old boy and his dog died in the flames.

According to NBC News, the deceased child’s body was found with his dog after a wildfire tore through their home in Lyons, Oregon. Wyatte Tofte and his loyal companion had apparently tried fleeing their home as the wildfire approached, but even the fastest sprinters would have trouble outrunning a fast-moving and unpredictable disaster fueled by extreme heat, strong winds, and climate change. 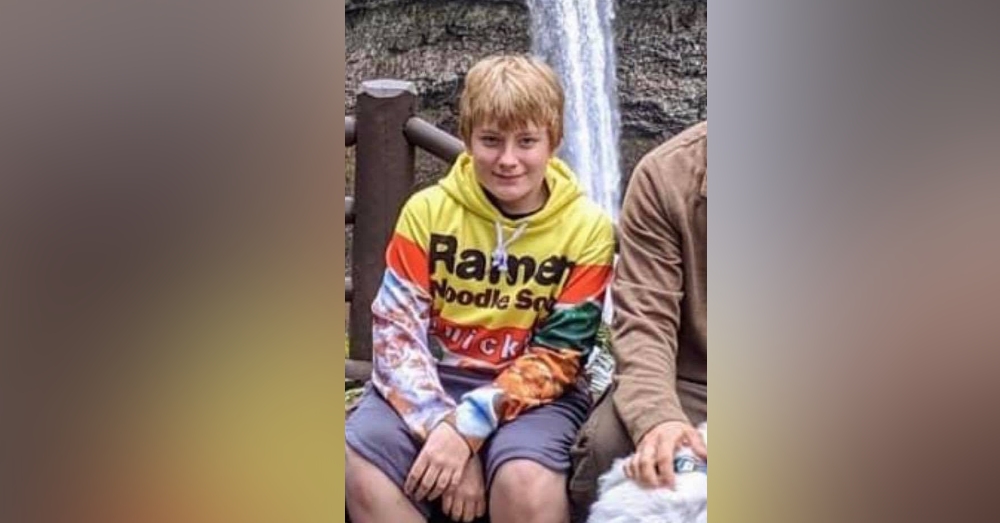 When rescuers found the boy’s body, he was lying beside his faithful dog, who had remained by the child’s side throughout this terrifying ordeal. (Even if the dog could outrun the child, he probably wouldn’t have left his young human in danger.) Regardless, firefighters found both victims sadly lost their lives as the wildfire raced through town.

Wyatt’s grandmother also lost her life in the flames, while Wyatte’s mother is currently being treated for severe burns and the hospital ICU. “The Lions Head fire took the life of many people today including my mom Peggy Mosso and nephew Wyatt Tofte,” the boy’s devastated uncle, Lottie Bertalotto, wrote on Facebook. “Don’t take anything in life for granted and make the best of everyday.” 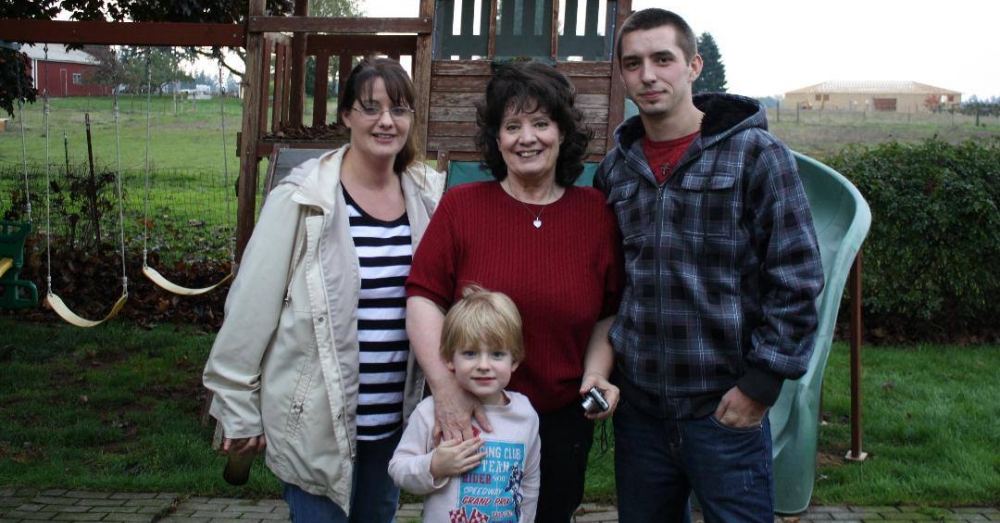 The wildfire that killed this boy, his grandma, and the family dog apparently reportedly six miles north in the Opal Creek Wilderness nearby Detroit, Oregon. But three weeks later, the wildfire still wasn’t contained, and had eventually spread towards Wyatte’s town, where it cut this young boy’s life short and tore his family in half.

We are devastated to confirm that Wyatt Tofte has not survived. He was found a short while ago. Wyatt was Roger’s…

“I can say personally, and on behalf of all our first responders, our hearts go out to the family,” Marion County Sheriff Joe Kast told KKGW. “The investigation as to the specifics around this loss of life is ongoing.”

We’re also sending our thoughts and prayers to Wyatte’s family, and to the brave firefighters risking their lives to contain this deadly blaze.