Young Boy Lost In Woods For 2 Days, Says He ‘Hung Out With A Bear’

Casey Hathaway is safe after police search teams, K9s, divers, and drones were called in to search for the 3-year-old in the North Carolina wilderness.

How he survived out in the wintry woods is anyone’s guess. But, ask Casey, and he’ll tell you he had help.

“He said he hung out with a bear for two days,” Breanna Hathaway wrote in a Facebook post that has been deleted. “God sent him a friend to keep him safe. God is good God. Miracles do happen.” 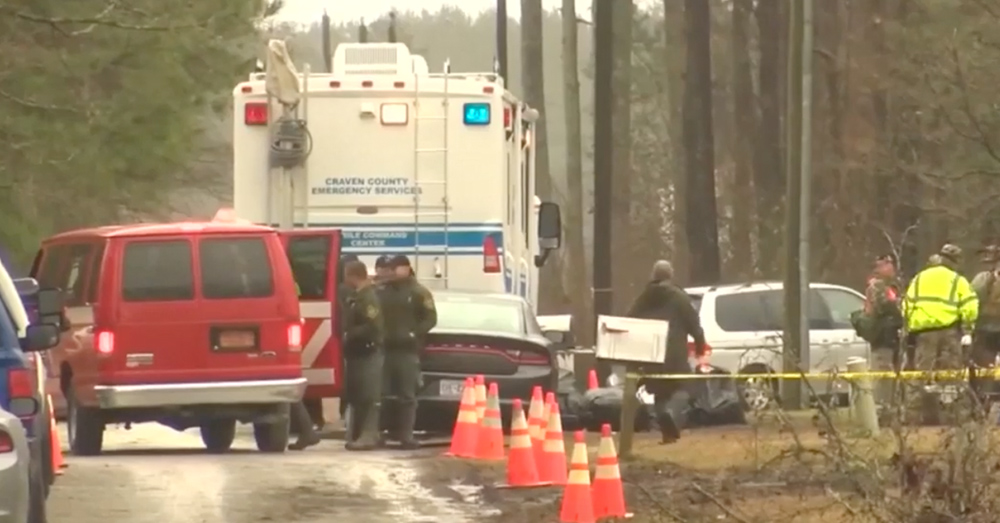 Source: YouTube/TIME
Casey Hathaway was missing for 2 days in the North Carolina wilderness.

The temperatures plunged into the low 20s while Casey was missing in the woods. Adding urgency to the matter, Casey was not dressed for the cold weather. Standing all of 2 feet, 2 inches high, he was hardly prepared for the impromptu winter bivouac. Perhaps, a warm friend really did come to his aid. 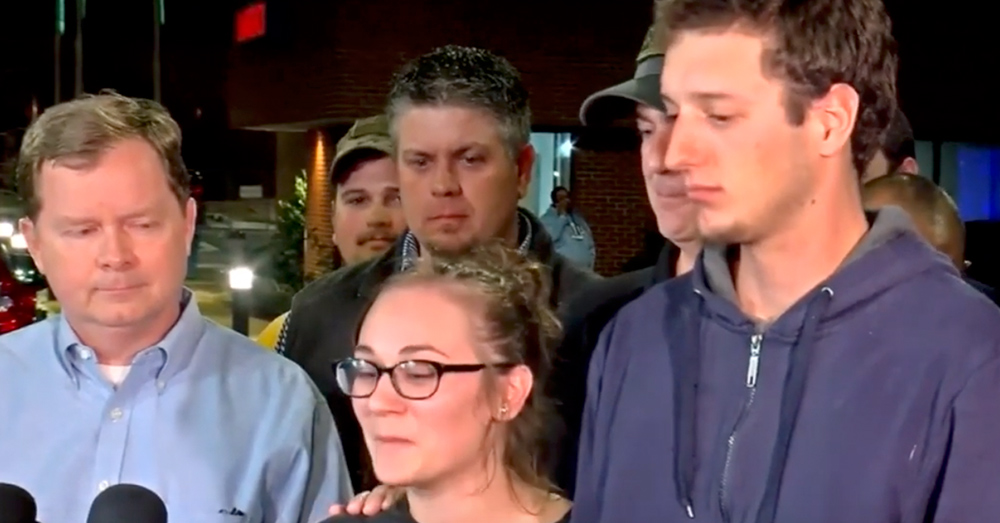 After a few days, Casey was found in a briar patch, half a mile from his home in Ernul, NC, the Charlotte Observer reports. A woman was walking by with her dogs when she heard a child’s cry.

When rescuers reached the boy, his ursine companion was nowhere to be seen, and after a quick trip to the CarolinaEast Medical Center, Casey was sent back home. 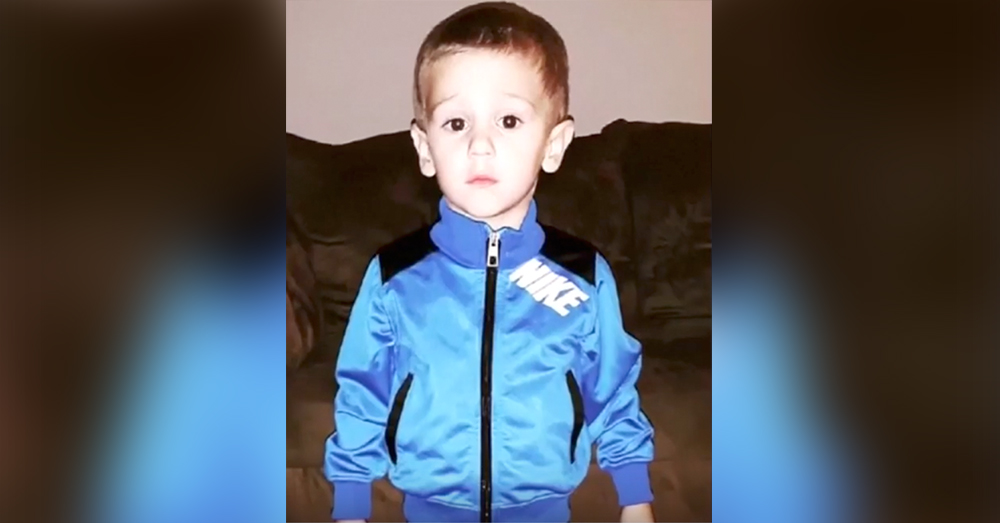 Source: YouTube/TIME
Casey said he spent his time in the woods with a friendly bear.

Whether or not the bear was a furry figment of Casey’s imagination is yet to be determined. There have been many reports of bears in the woods near Ernul, though few, apart from Casey, have surveyed them for friendliness.