Nowadays, we’re becoming more aware of all the challenges that come with having a child with autism. Regardless of how much progress we’ve made understanding the disorder, it’s still never easy to cope with – and that is when dogs usually help. Dogs have such a purity about them that just always manages to make any situation that much better.

When Shanna Nienhaus received the diagnosis that her 4-year-old son Kai had autism, the family was living abroad in Japan.

By the time he had turned 5, Kai resisted any sort of physical touch. Besides this, he had trouble with social relationships, had easily triggered sensory overload, and was exhibiting some behaviors that were “less than desirable.” Despite everything, he had always remained interested in animals.

Then, in 2016, the Niehaus family raised $15,000 for their return trip to the United States. In addition to the journey that they were embarking on, Kai’s parents were determined to find a way to help their son cope. 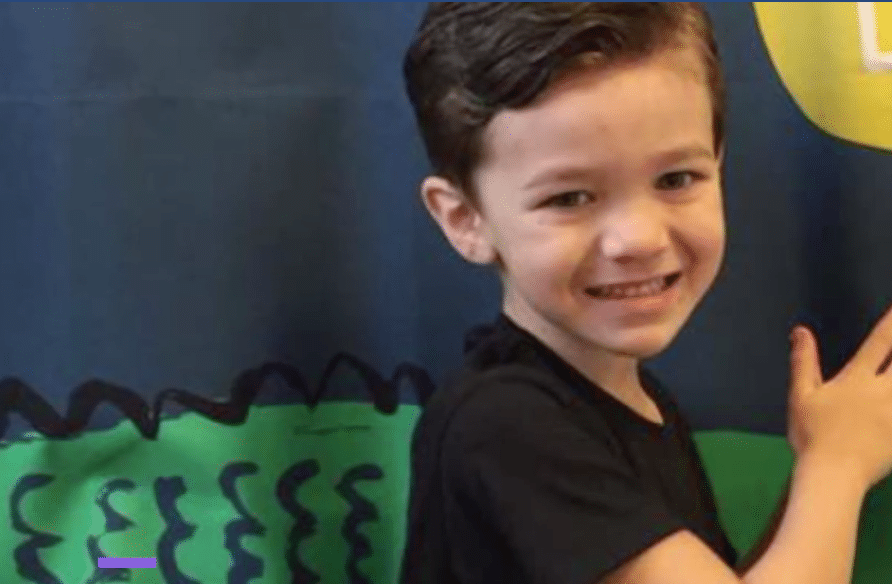 The family reached out to 4 Paws Ability – an Ohio organization that pairs service dogs with children who have certain disabilities. They also serve veterans who’ve lost their hearing or use of their limbs.

Following a long wait, the organization had fully trained a dog for Kai, and soon the day came for the family to meet Tornado.

The meeting was quite an emotional moment – particularly for Kai’s mother, who saw it as another situation beyond her control.

She had spent plenty of time planning the moment, but when it came – and after all the different behavior she’d witnessed and the future she’d envisioned for Kai – she was worried about the success of this new relationship. 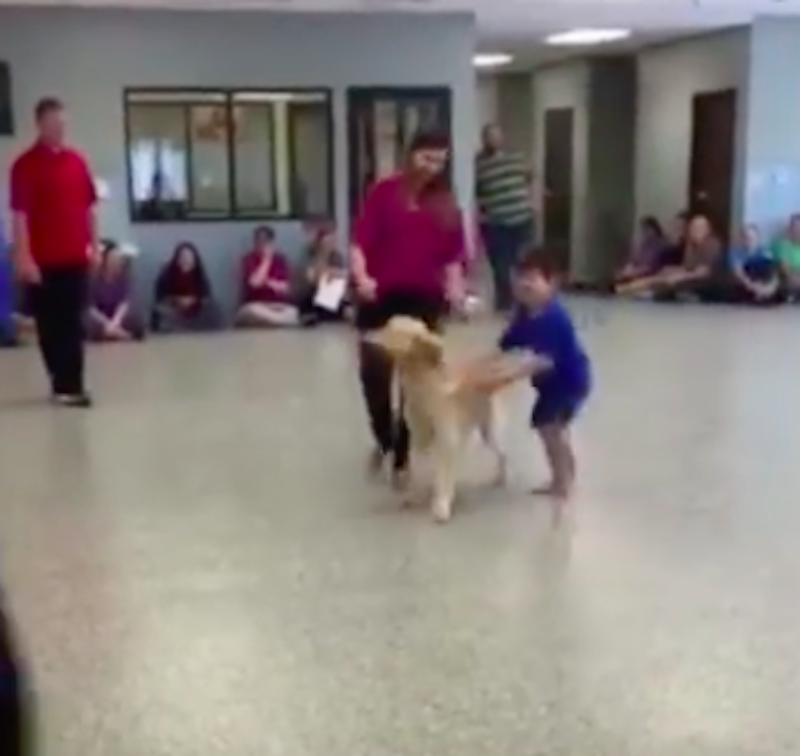 But she soon realized that she didn’t have to worry much after all, as it went better than she ever could have imagined.

Her months of fundraising, research, and worrying certainly paid off and she felt rewarded the moment the two met and become instantaneous friends.

She spoke to Love What Matters, recounting the moment with a picture and saying, “See this moment? I’ve never experienced a moment like this. Yesterday was the first day my 5-year-old autistic son met his new autism service dog, Tornado.”

Niehaus continued, “This picture captures the face of a mother who saw her child, who she can’t hug, wash, dress, snuggle and touch freely, lay on his new service dog of his own free will, with a purposeful, unspoken attachment. This is the face of a mom who has seen her son experience countless failed social interactions on the playground in an attempt to have a friend… And now she is sitting behind her son silently watching this moment, with the air sucked from her lungs, and no words to say.” 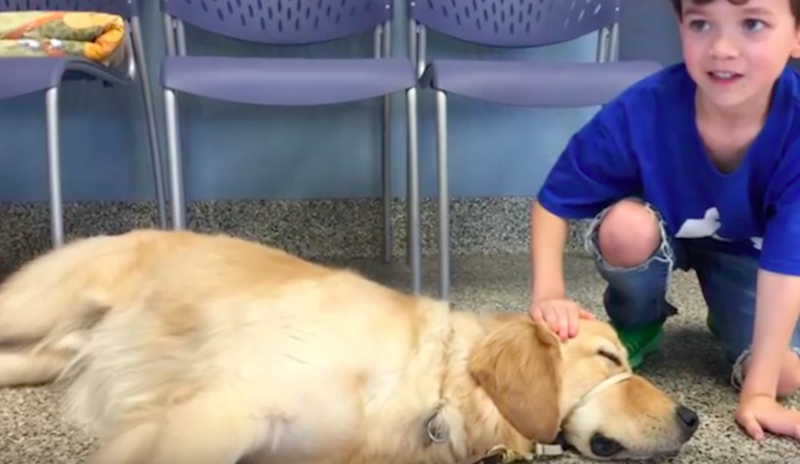 The moment Kai met Tornado was the moment that his mom witnessed him make a social connection outside of his parents.

She shared with USA Today, “Kai, on his own accord, laid on Tornado and felt his heartbeat. He laid on top of him which is a sensory thing. I was so taken aback and I was so flooded, how real and how raw and the significance of this really overwhelmed me. I couldn’t believe what I had hoped would happen was actually happening.”

She revealed that she began to cry when Tornado and Kai met, but she had to stifle the tears as she couldn’t distract her son with her tears.
But now she is seeing a way forward for Kai. 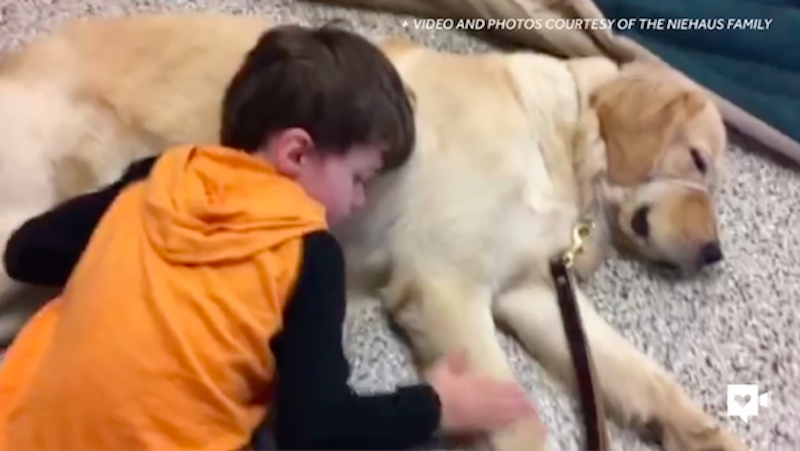 Kai interacted with Tornado, but more importantly, Kai didn’t seem to mind Tornado’s touch. Tornado was specifically trained for Kai’s needs, and is supposed to help bring out the best in him. It’s a win for Kai’s parents.

Kai’s mom is happy to be able to see him share the love she’s always known he’s had in his heart with his new friend.

As she explained, “He’s wanted to give and share and receive from someone else, and Tornado was the avenue that unlocked it.”

Shanna Niehaus posted an update through Facebook, writing that her family had such a great experience with the 4 Paws for Ability organization, that the family later adopted one of the organization’s “flunkies,” a dog named Touché. Touché was not able to complete his therapy training, but that doesn’t matter, as now Kai is happily growing up in a house full of animals, which he loves very much.