Bullied Because Of His Dwarfism, He Grew Extremely Depressed. Until He Met A Dog Just Like Him…

Five-year-old Quaden Bayles was born with achondroplasia, the most common form of dwarfism. Because of his dwarfism, Quaden has been the victim of nasty taunts by strangers on the streets, as well as cyber-bullying. This caused Quaden to become so ashamed of his condition that his family stopped saying the word “dwarfism” around him. 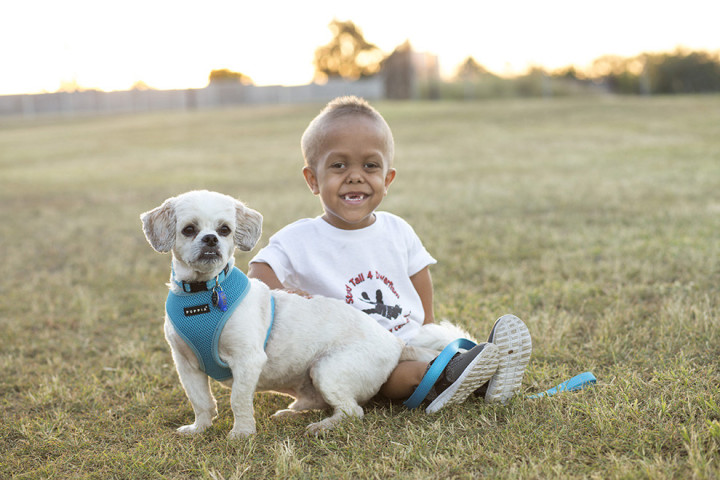 They were losing hope quickly until they adopted a Shih Tzu, name Buddy, who also had dwarfism. Quaden and Buddy quickly became the best of friends and developed a strong, unique bond. Buddy has helped lift Quaden’s confidence and he is not ashamed to tell people that Buddy has dwarfism just like him. 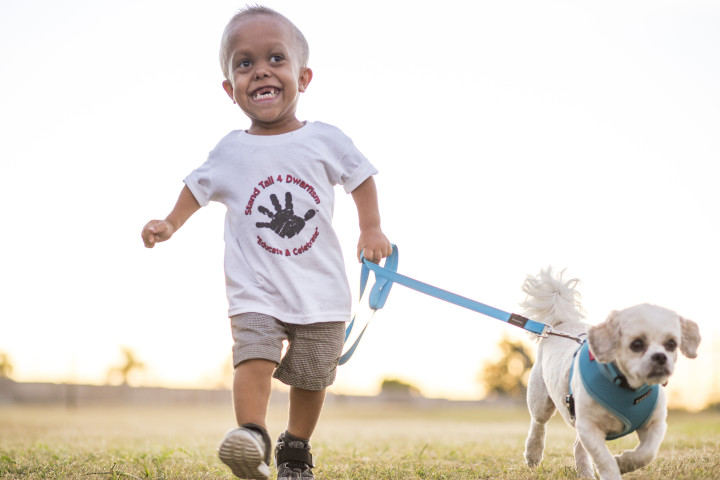 “They do everything together,” Quaden’s mother, Yarraka Bayles, told Buzzfeed News. “It’s helped him accept his diagnosis and for him to understand that it’s OK to be different, and Buddy has helped him see that.” 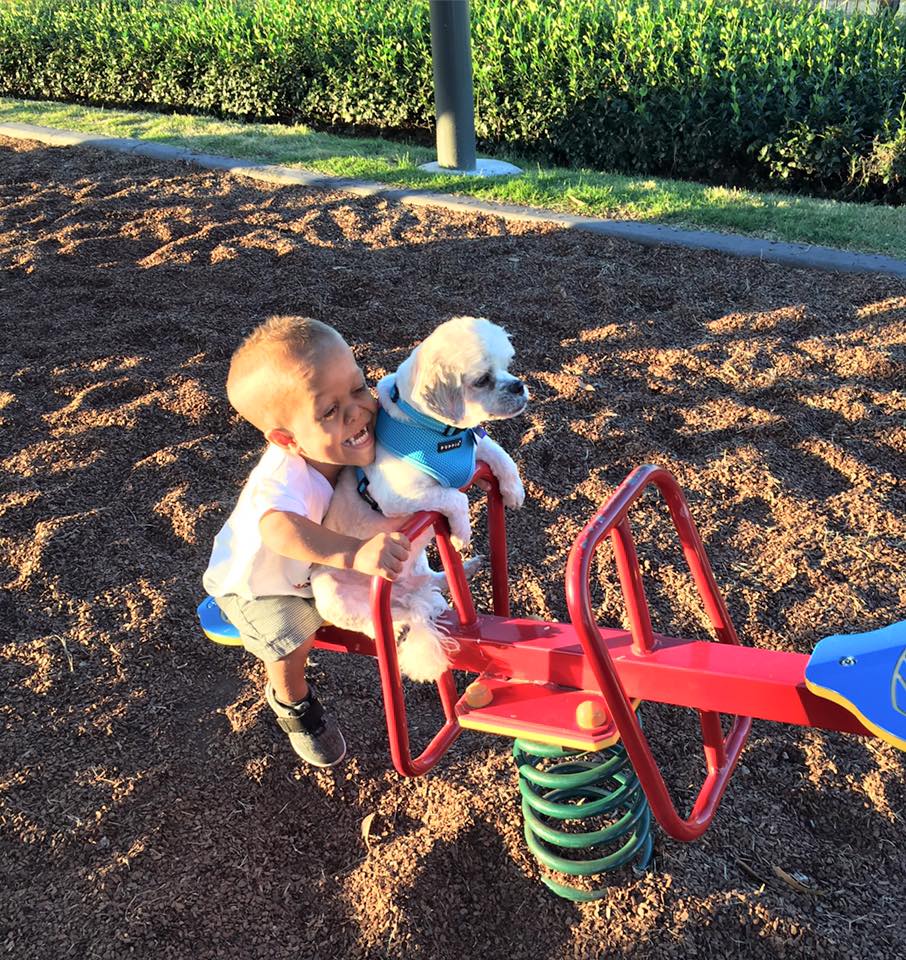 Not only has Buddy helped Quaden become more comfortable with himself, he has also helped him deal with his late grandfather’s recent death, and has given him some desperately needed happiness. 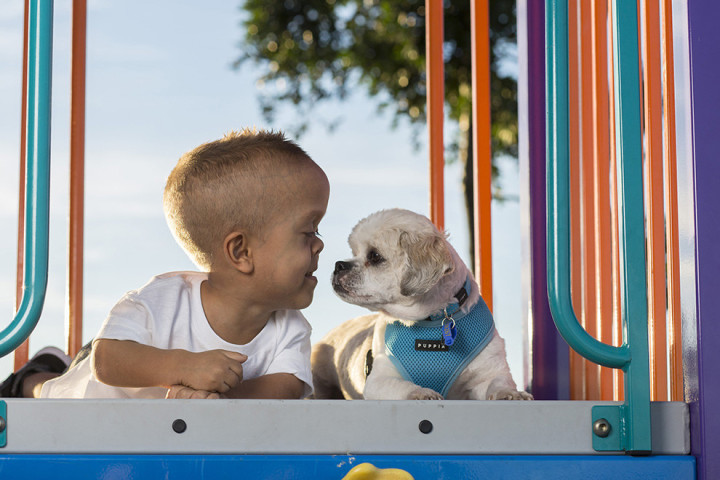 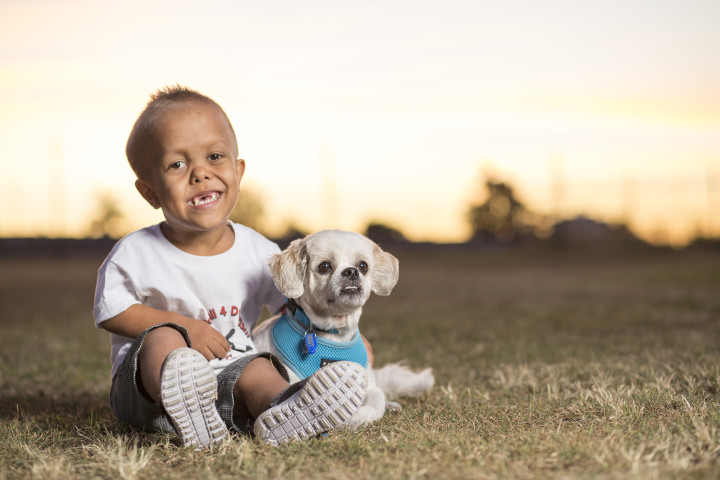