Botswana banned all trophy hunting five years ago, which has saved thousands of leopards and elephants. However, a subcommittee appointed by the president just recommended removing the ban and expanding the hunting industry.

The suggestions in the white paper included opening up hunting on elephants and other wildlife, culling massive numbers of elephants to be processed and used for pet food, more fences, and cutting off migration routes.

Animal conservationists are fighting and campaigning to make sure the ban stays in place. Dereck Joubert, conservation spokesperson, filmmaker and lodge owner called the proposal, “Botswana’s Blood Law” if passed. 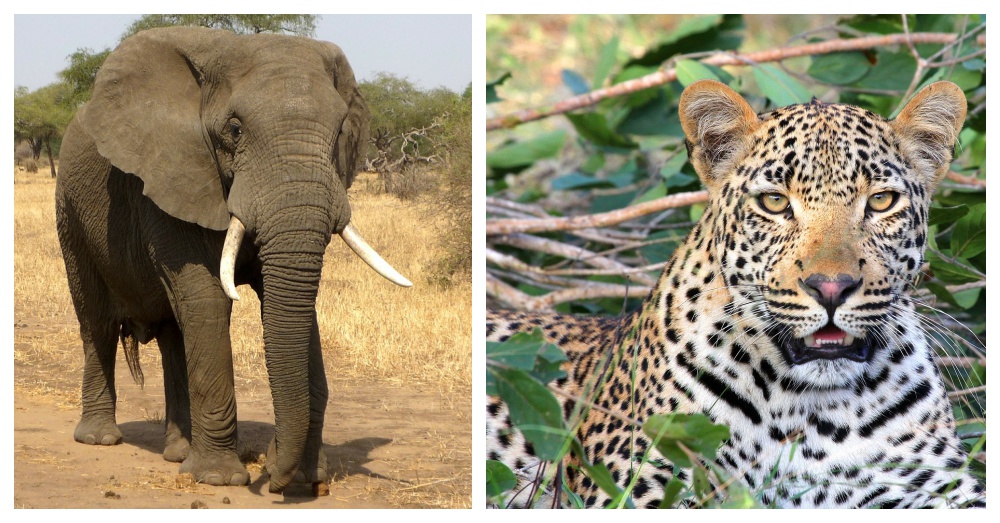 “Trophy hunting, culling and cutting off migration routes of elephants will be a black stain on Botswana and its good reputation for conservation, Masisi and his political party will not do well by listening to trophy hunters and elephant cullers. If rural communities are bothered by elephants there are good and tested means available to protect them,” commented Christa Witvrouwen on Africa Geographic.

Elephants are still targeted by poachers and opening up trophy hunting would devastate their numbers. Kitty Block, CEO of the Humane Society of The United States, said, “Trophy hunters often hide behind the myth that their hobby aids conservation and helps local economies. Nothing could be further from the truth. Studies show that trophy hunting has caused population declines in lions, leopards and other wildlife species.” 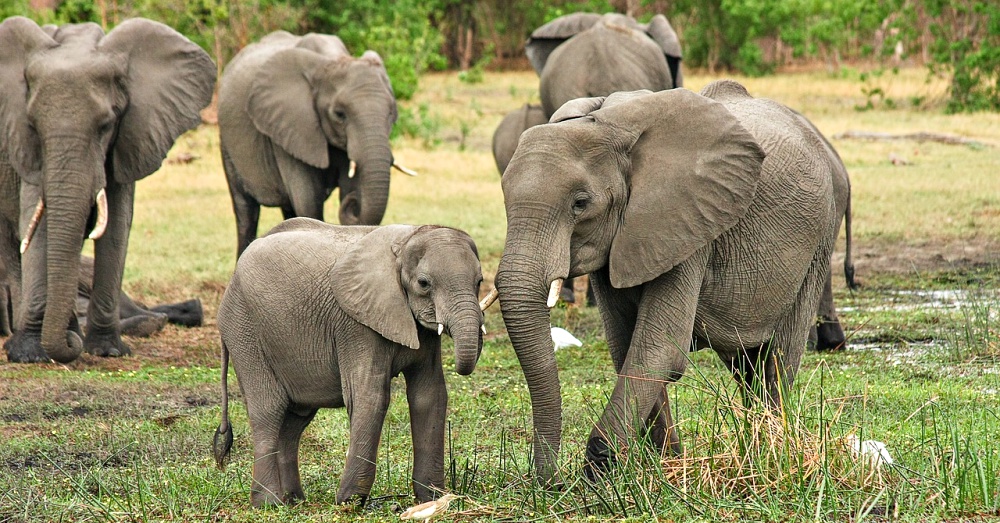 There are humane ways that do not involve culling to manage population numbers. Block said, “We urge Botswana to follow the lead of South Africa where the Humane Society of the United States and Humane Society International have been supporting the use of elephant immunocontraception vaccines for over two decades.”

“As a global community, and a local one, we are better than this and our entire ethos at Great Plains Conservation is based on caring; caring for our communities by sharing revenues and benefits, caring for our guests and partners, and caring for the environment and everything in it. Not one element of this white paper is about caring,” wrote Joubert.

The world needs to continue to progress not regress in preserving wildlife. Sign this petition by Humane Society International urging President Masisi to not lift the ban.