Devoted Dog Stays Behind With Human During Deadly House Fire

The fire started around midnight, trapping Botella inside the home where she lived with her two dogs, Dexter and Thor. While Dexter was able to escape, Thor stayed by her side, eventually succumbing to the blaze.

Pottsville fire chief James E. Misstishin Sr. said firefighters found Botella alive when they reached her on the second floor of the building. She was transported to a hospital, where she later died. 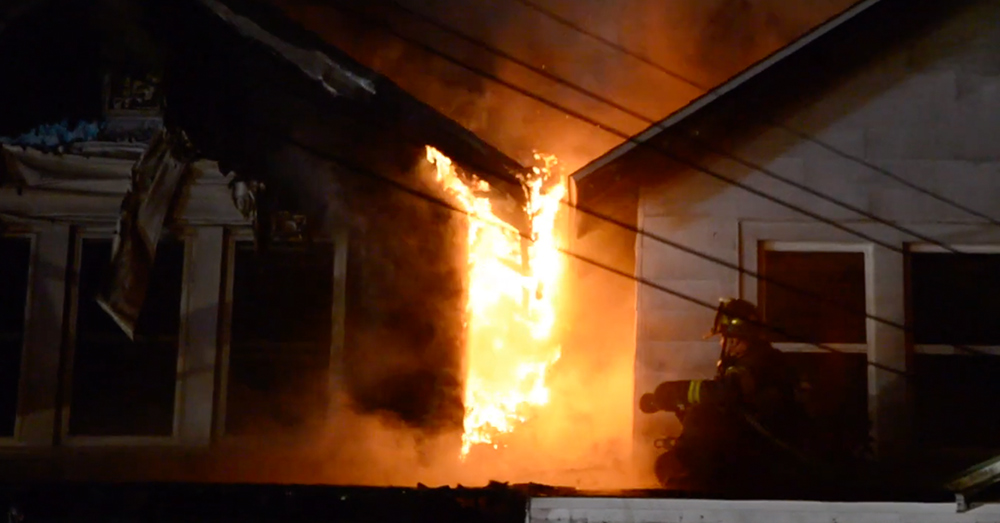 According to WNEP, Botella adopted Thor in the spring from Hillside SPCA, hoping to give Dexter a friend to keep him company.

“Thor loved her right away. He went right to her and that`s not usual for him,” said Hillside volunteer Megan Curry. “He was abused before he came to the shelter so he was very untrusting of people.” 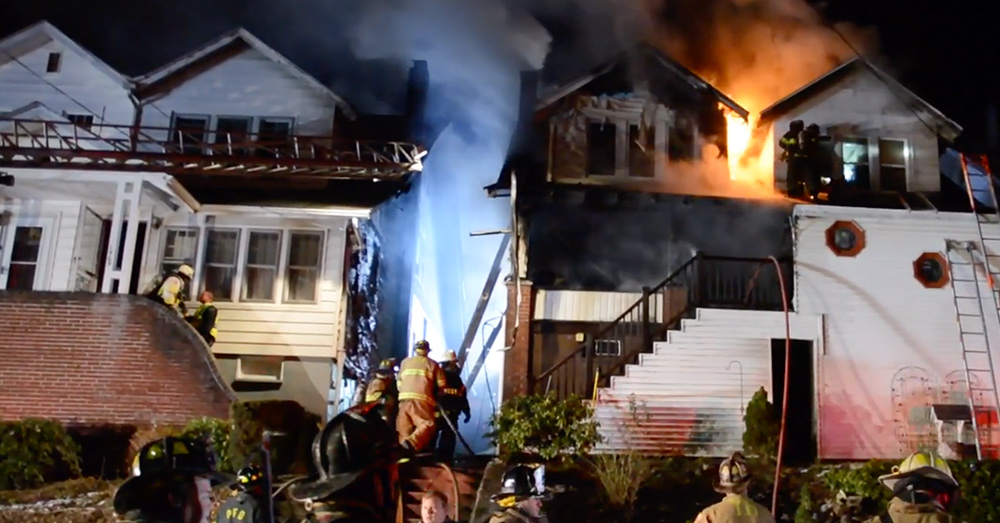 After a few weeks of training up Thor, he became one of Botella’s closest friends.

“He ended up being her best buddy and she would send me updates and pictures and videos and everything, every single day,” Megan said.

The strength of that bond became clear during the tragedy that took both their lives. 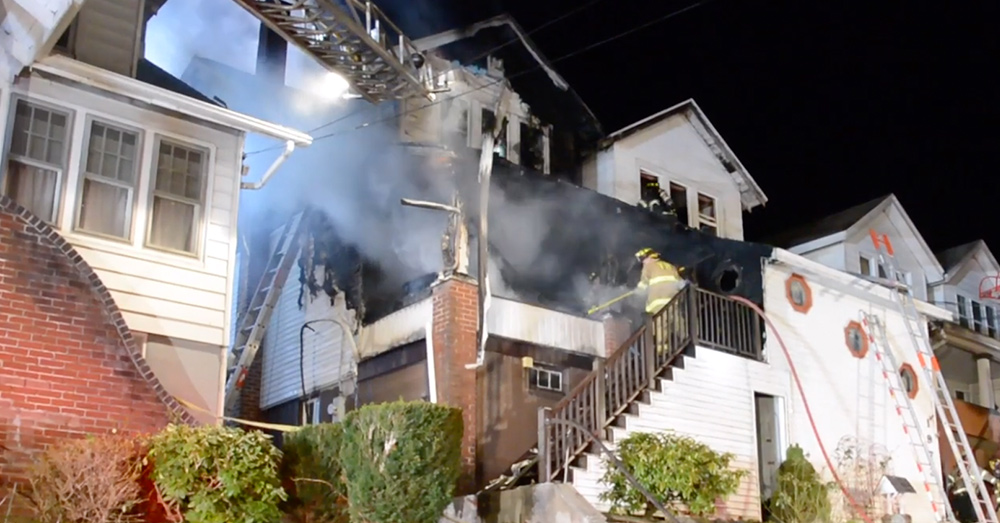 “He followed her around and he was very devoted to her and she did everything she could for him and in the end, he stayed with her,” said Megan. “She loved him more than anything.”

Dexter is being cared for at a foster home as the investigation into the cause of the fire is carried out. Seven others living the other side of Botella’s double block building were also driven from their homes during the fire, and being assisted by the Red Cross.

18,000-Year-Old Puppy Found Fully Preserved In Ice: Click “Next” below!