Senior Dog Was Surrendered To A Shelter. 280 Days Later, He’s Looking For A Home For The Holidays

At nine years old, a Staffordshire spaniel mix named Boss became homeless when his family couldn’t take care of him anymore. He was dropped off at the Atlanta Humane Society and 282 days later, he’s still waiting for someone to give him a forever home. 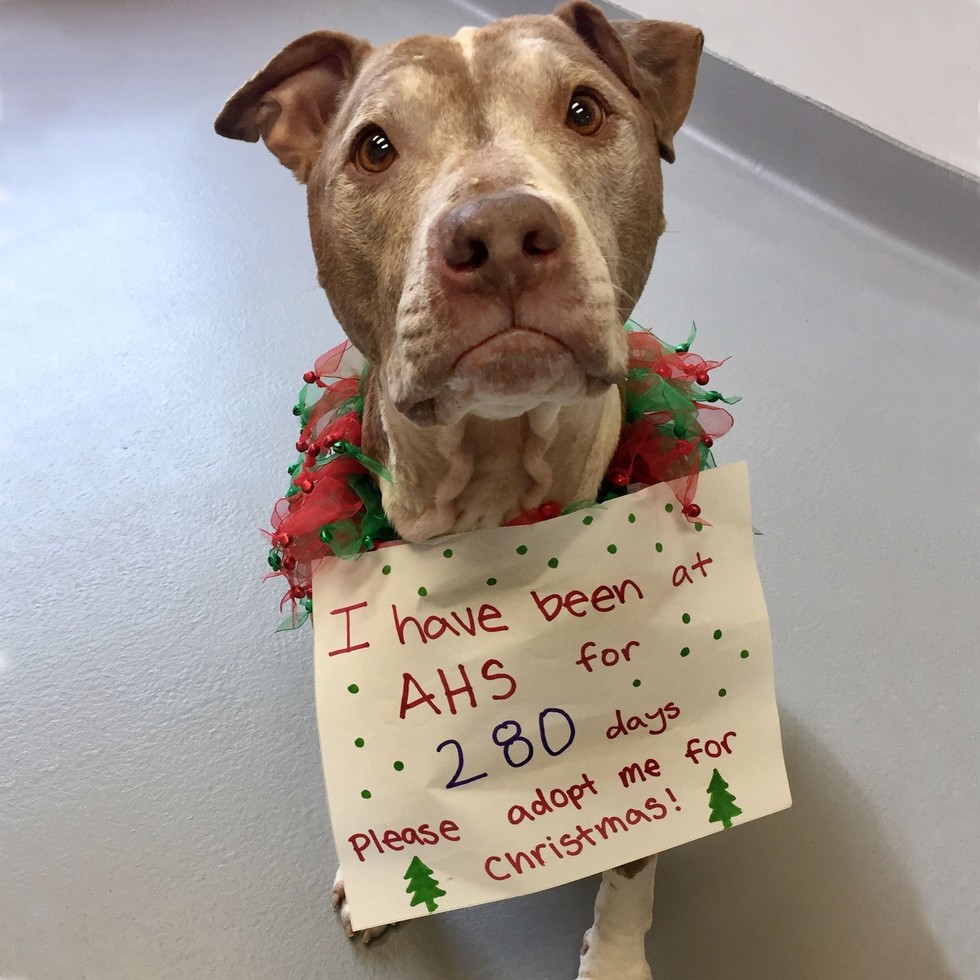 Boss got to stay at a foster home for a while, where his affectionate personality was made obvious. His foster mom, Deborah Lareau, says his name could be Cupcake because of how sweet he is. 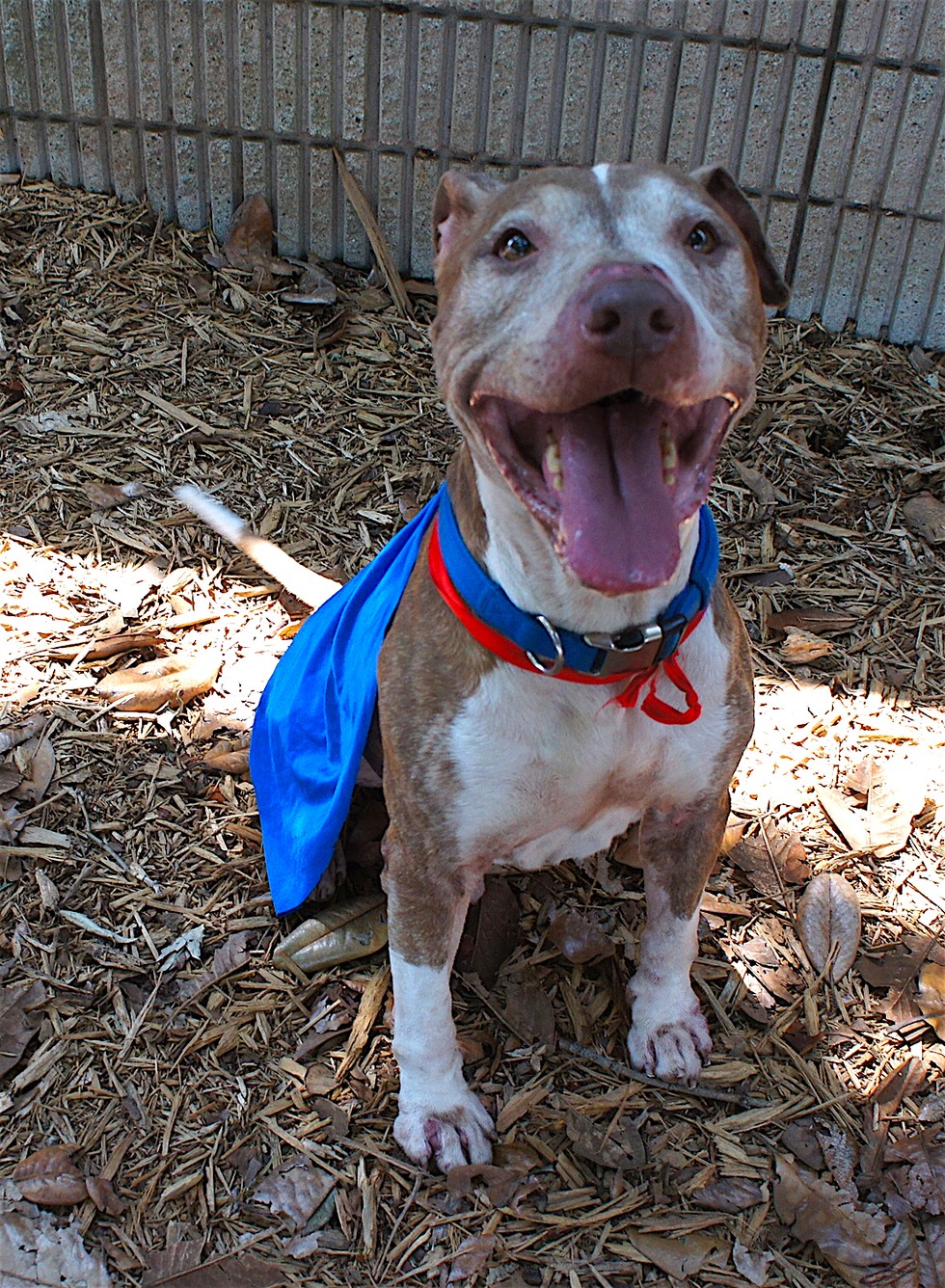 With the holidays approaching, Boss hopes to have a permanent family to snuggle up with in this cold weather.

A kind donor has agreed to cover Boss’ adoption fee, whenever someone decides to give him a home. 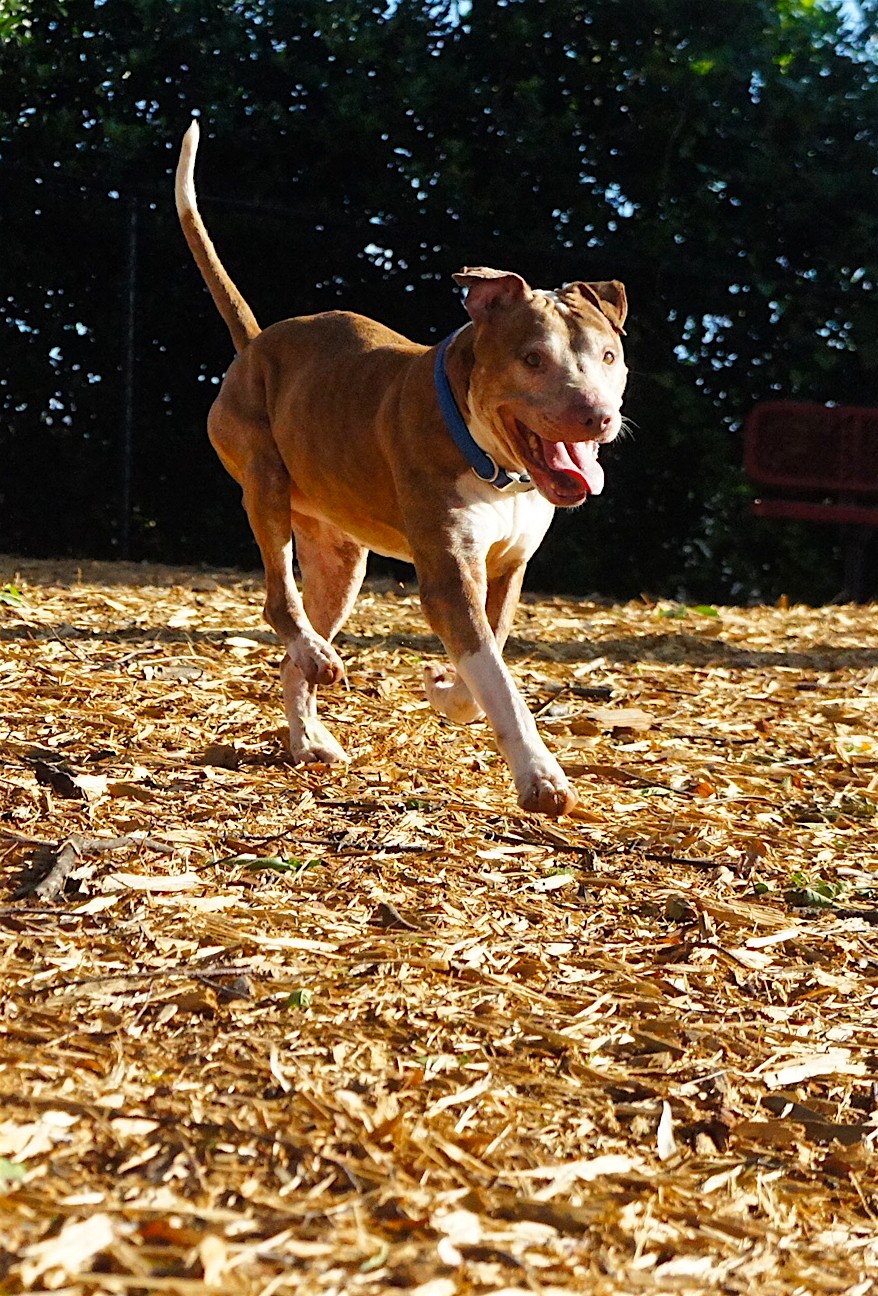 Boss loves belly rubs and running around in the yards outside. AHS says a home without other pets would be best for him. 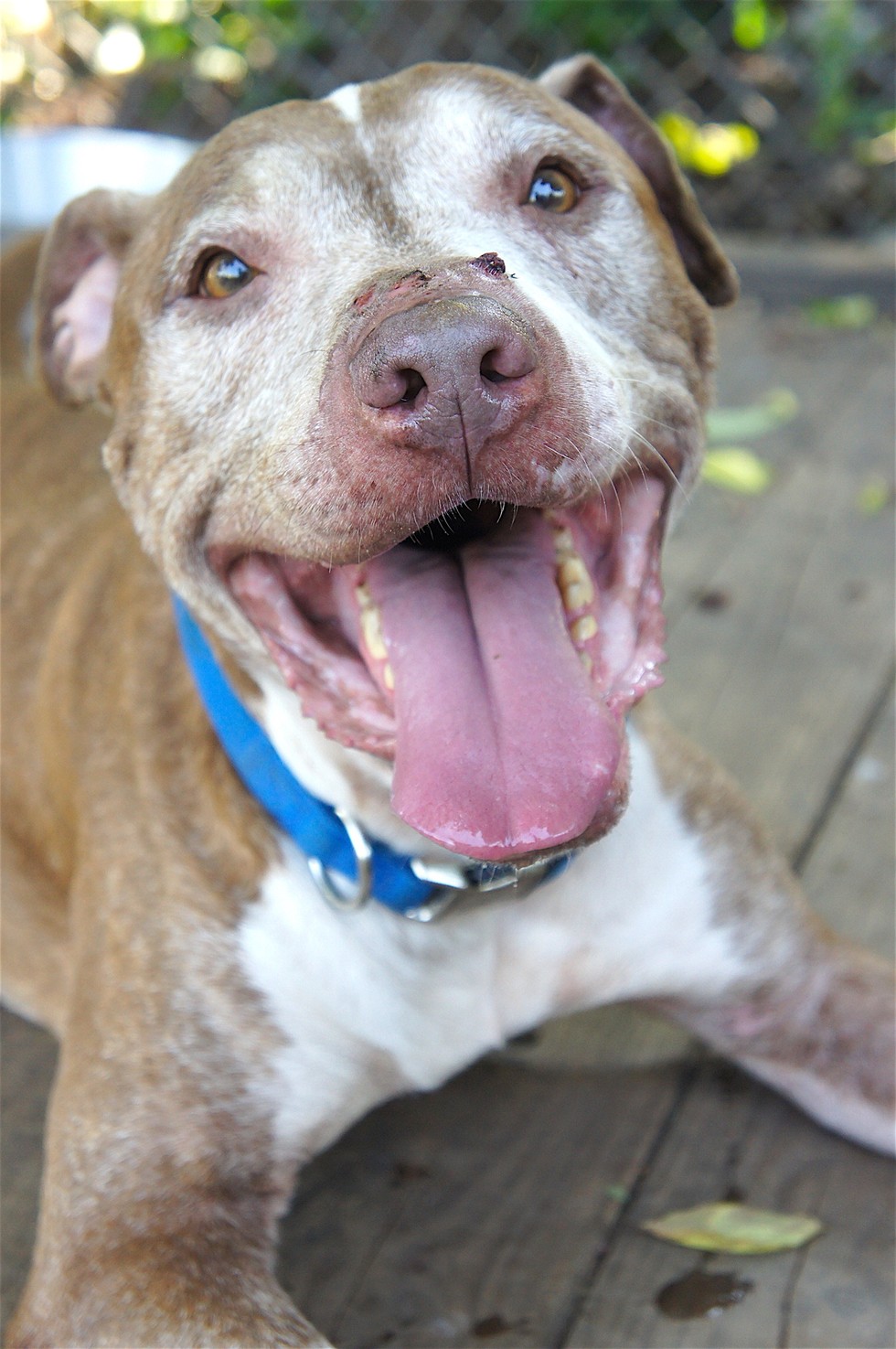 He may be a senior dog, but he has plenty of years left and an overwhelming amount of love to give! Whomever ends up adopting Boss will be one lucky person!

If you’re interested in giving Boss a home for the holidays, visit him at AHS at 981 Howell Mill Road in Atlanta, Georgia. 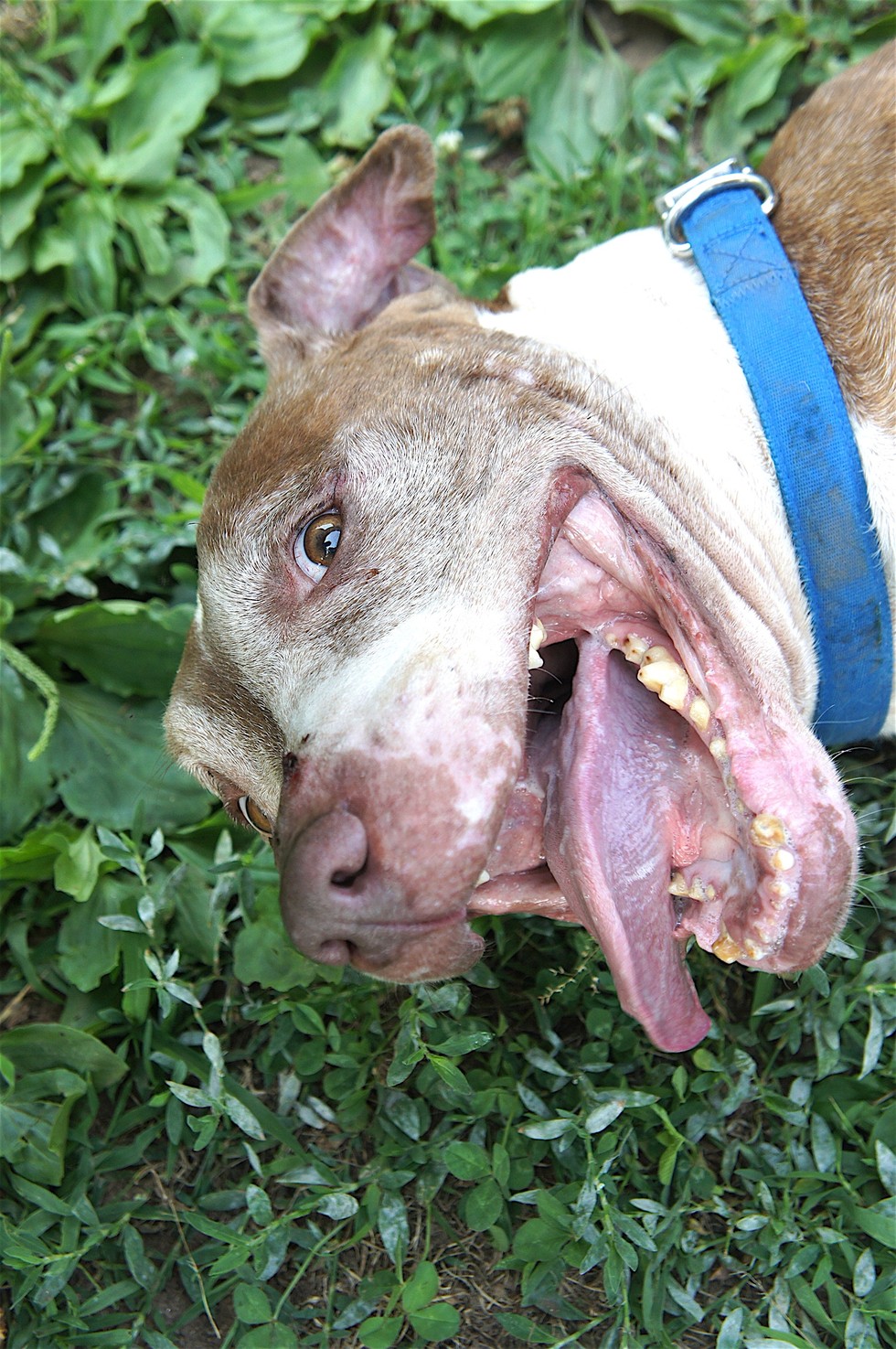