Back in 2012, a lot of officers didn’t think Bosco had what it takes to work on a K-9 team. Now seven years later, the Belgian Malinois can look back at a career of dedication, determination, and bravery.

Bosco assisted the Transylvania County Sheriff’s Office in hundreds of arrests, and helped keep deadly narcotics off the streets.
Bosco is now being retired from duty, but not without a fond farewell from the TCSO. 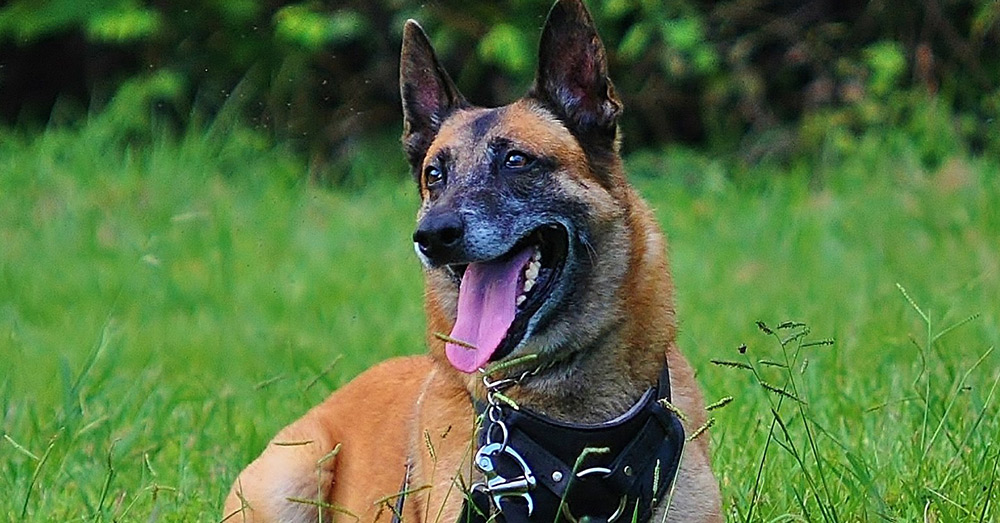 It is with mixed emotions that the Transylvania County Sheriff’s Office K-9 Unit announces the retirement of K-9 Bosco. A lovable stubby tailed Belgian Malinois with a troubled past, K-9 Bosco worked his final shift at the end of 2018 at 13 years old. His drive to work was as fresh as it was when he first came to us in 2012, but his aging body said it was time to retire.

K-9 Bosco came to TCSO in 2012 after another agency had given up on him. This other agency described him as “untrainable and uncontrollable,” and we were lucky enough to obtain him through our connections in the Law Enforcement K-9 community. K-9 Bosco was a young and wild Belgian Malinois that needed some guidance from a firm and fair handler. K9 Bosco found exactly that in Lt. Kevin Holden, who quickly built a strong bond with K9 Bosco once they were paired together. This partnership is exactly what Bosco needed to be successful, and the rest is history. K-9 Bosco went from nearly being put out of service because he was “untrainable and uncontrollable” to being the most successful TCSO K-9 in our program’s history to date. K-9 Bosco is credited with assists in hundreds of arrests, thanks to his narcotics detection ability. K-9 Bosco helped seize large quantities of methamphetamine, cocaine, marijuana, and other illegal narcotics throughout his career that otherwise would not have been discovered without his excellent nose. K-9 Bosco was not only a great narcotics dog, but a fantastic tracking dog. K-9 Bosco has apprehended numerous fleeing criminals throughout his career that otherwise would have presented a danger to the public and officers. The presence of K-9 Bosco alone de-escalated many situations that would have otherwise ended in injury to officers and suspects. 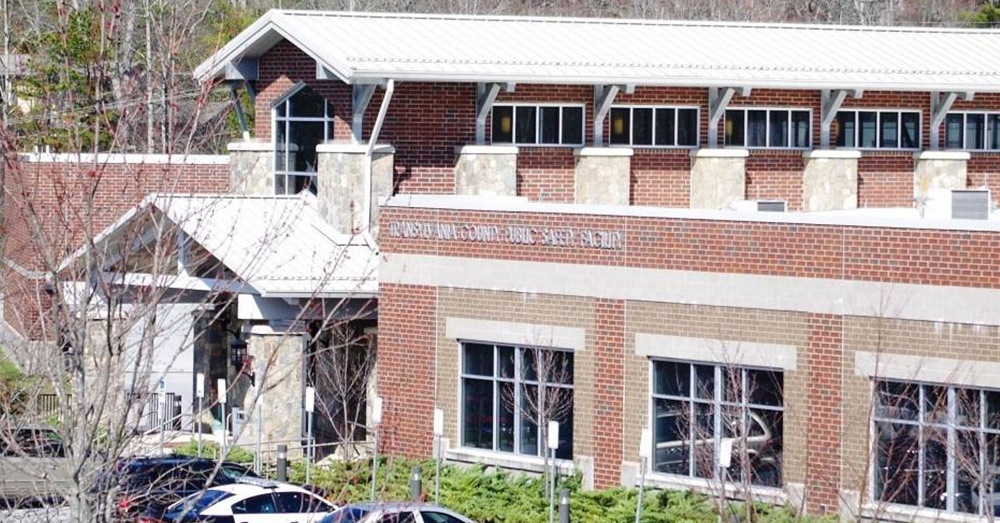 Throughout K-9 Bosco’s career, he has set the bar high as a patrol dog, but above all, he was a loved member of TCSO. He brought a smile to people’s faces as he roamed around the office demanding to have his belly rubbed by everyone in the room and for someone to throw his toy for him. K9 Bosco was also a fan favorite among the community. For this dog to be such a successful patrol K-9 with multiple apprehensions, and to be labeled as “uncontrollable” in his younger days, he sure was great with kids. He was a very social dog that had to be the center of attention at demonstrations, schools, and community events. K-9 Bosco truly did it all for Transylvania County, and we wish him well in his retirement. Go chase all of the toys, and get as many belly rubs as you can, buddy!

With Bosco’s retirement, the K-9 unit is down to two dog teams, and we are hoping to rebuild as soon as possible. Our K-9 program runs almost entirely on fundraising efforts, donations, and community support. Every dog in the program’s history, which is around $10,000 – $15,000 each, has been paid for without using any tax payer money. If you would like to support the K-9 unit or would like more information about what we do for the community, please contact TCSO at 884-3168 and ask to speak to someone about donating to the K-9 program.

Now that Bosco is retired, TCSO will need to increase its K9 force once again. Any sort of financial assistance will come in handy, as the cost of training such dogs is typically over $10,000, and the TCSO isn’t about to ask taxpayers to foot the bill.