Service dogs play a critical role of the lives of so many veterans, it’s devastating when those pets are lost, stolen, or otherwise taken away.

Disabled Marine veteran Don Bordelon knows this story all to well, though he gave his up willingly. Not because he couldn’t care for the animal, or because their pairing didn’t work out, but because the dog he adopted belonged to another service member; Navy Corpsman Tara Holden, who was stationed on the East Coast.

According to KWTX, Bordelon adopted a dog named “Diesel” from the Temple Animal Shelter in early July. A few weeks later, he learned a mistake had been made. Diesel wasn’t meant to be adopted out, and already had a human waiting patiently for his return. 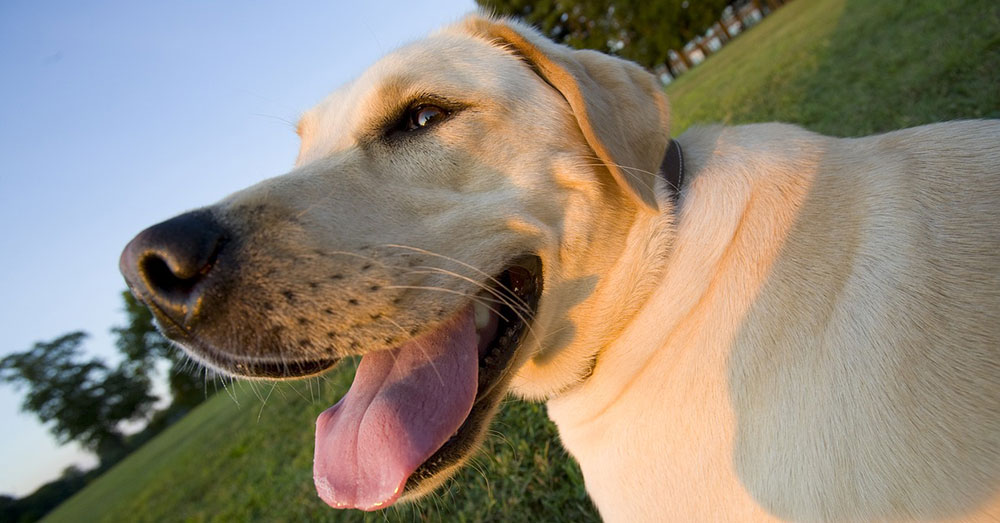 Source: Max Pixel
Diesel was a Yellow Labrador who belonged to a Navy Corpsman in training.

Holden, who was then completing medic training in North Carolina, posted a call on Facebook to area shelters near her home, looking for her dog. Her brother had surrendered Diesel without her knowledge, or permission, while watching the dog during her training.

Her post was spread far and wide. Eventually, Bordelon saw it, too. 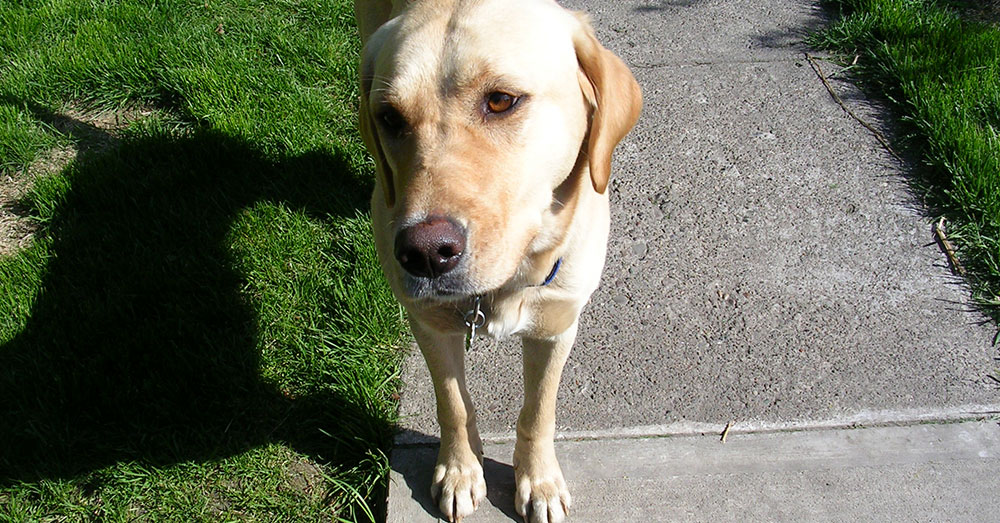 Source: Wikimedia Commons
Eventually, Diesel was returned to his owner.

Bordelon was grateful for the month and a half he was was able to spend with Diesel, but also understood how important he must be to his owner. Heartbroken, the veteran relinquished Diesel, though he wasn’t under any obligation to let him go.

“You gotta do what you gotta do,” Bordelon said. “I took myself outside my own selfish feelings and thought ‘what if I was in training or being deployed right now? Let’s take care of her, she needs something to come home to.”

Holden understood how hard the decision must have been.

“I’m super grateful,” she later told KWTX. “I just feel bad that he had to be in this situation.” 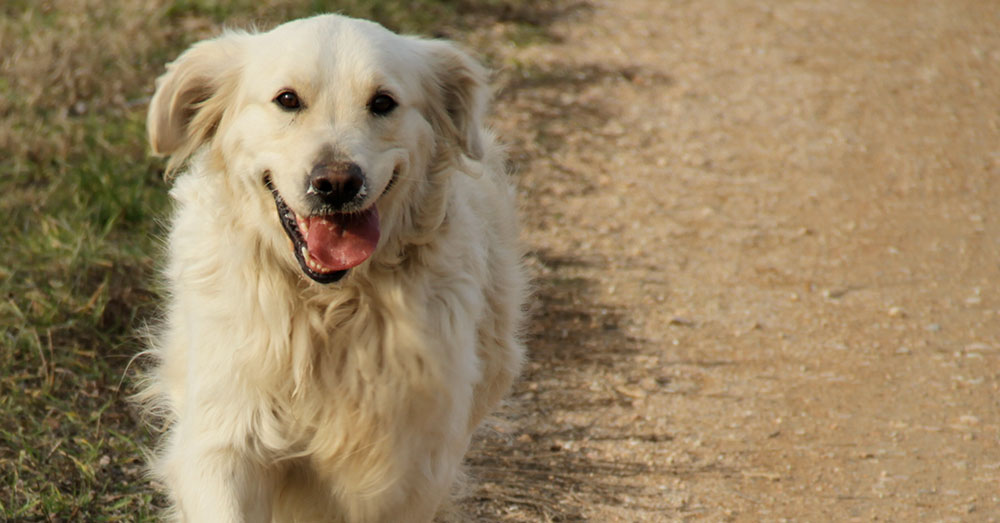 A short while later, Bordelon was back at the animal shelter. This time, the Humane Society of Central Texas, in Waco. There, he caught the eye of a 2-year-old Great Pyrenees/Golden Retriever mix named “Scooter.”

Their connection was evident, right from the start.

“(He) immediately walked over to me and laid his head in my lap,” Bordelon told KWTX. 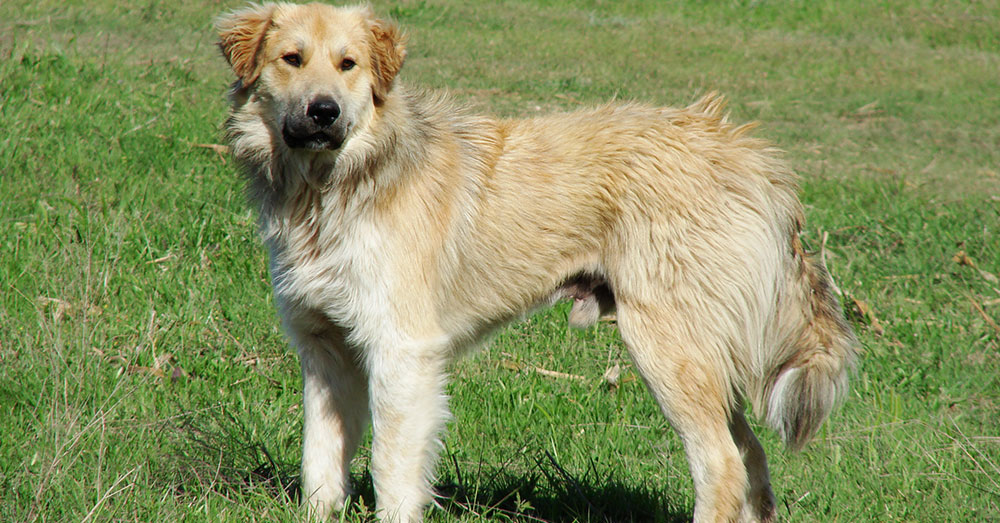 Source: Wikimedia Commons
Scooter and Bordelon have a bright future ahead!

On another visit, Bordelon saw Scooter again, and took him outside for a walk.

“He immediately stuck to me,” Bordelon said. “He’s a very gentle giant, when he trots he looks like he’s walking on air.”

Their bond had been forged, and the adoption papers signed. Now, Bordelon has a new furry friend, and this time, he’s staying by his veteran’s side.