Dog Photobombs Parents’ Wedding, And The Picture Is Priceless!

Jayce Conway and Angie Blumberg have been best friends since preschool. Their 2018 wedding was without a doubt a warm and celebratory event, but it was their dog who stole the show.

During the couple’s vows, their dog Boone decided to steal the show.

Wedding photo albums are always a treasured keepsake, and this couple has more than one reason to hold onto theirs for years to come. 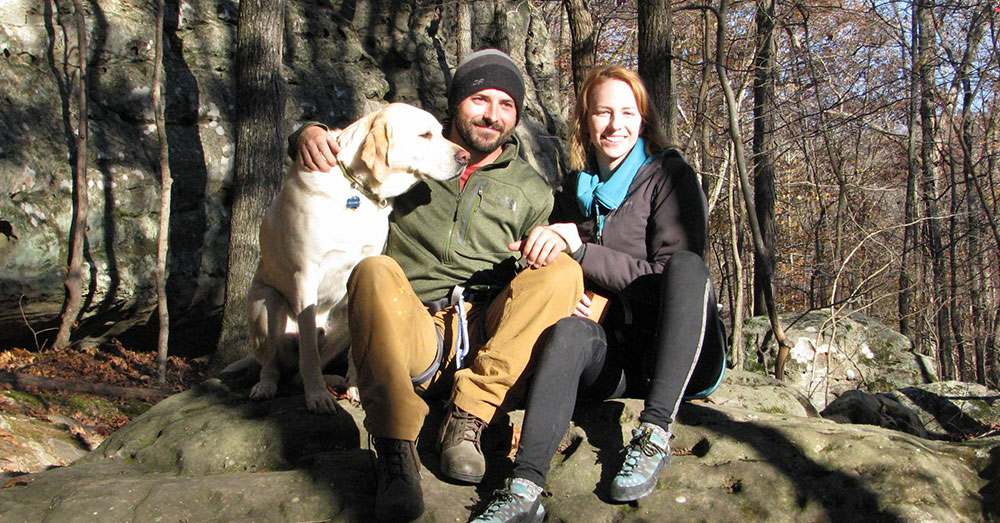 The St. Louis couple got married in late July, in Montana, KARE 11 reports. Chris Davis of ‘Good Road Photography,’ was hired to capture the wedding on camera. Davis got a lot more than the happy couple.

And Boone knew just when to ham it up!

“Haha oh it was totally Boone’s day! I’m happy with that!” Blumberg wrote on Facebook. 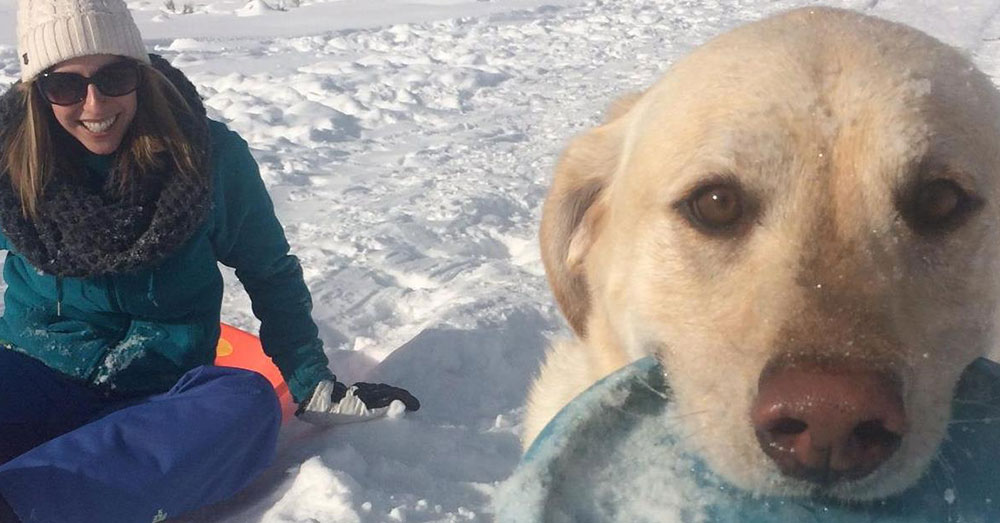 Source: Facebook/Angie Blumberg
Angie Blumberg has known her husband since preschool, and Labrador Retriever Boone joined them on their wedding day.

Apparently, Boone decided he’d show off during the opening prayer.

“He’s a really well-trained dog,” Conway told TODAY. “I planned for him to stand between me and my brother. Boone was technically the best man, but he couldn’t really give a speech so I thought I should give my brother a shot.” 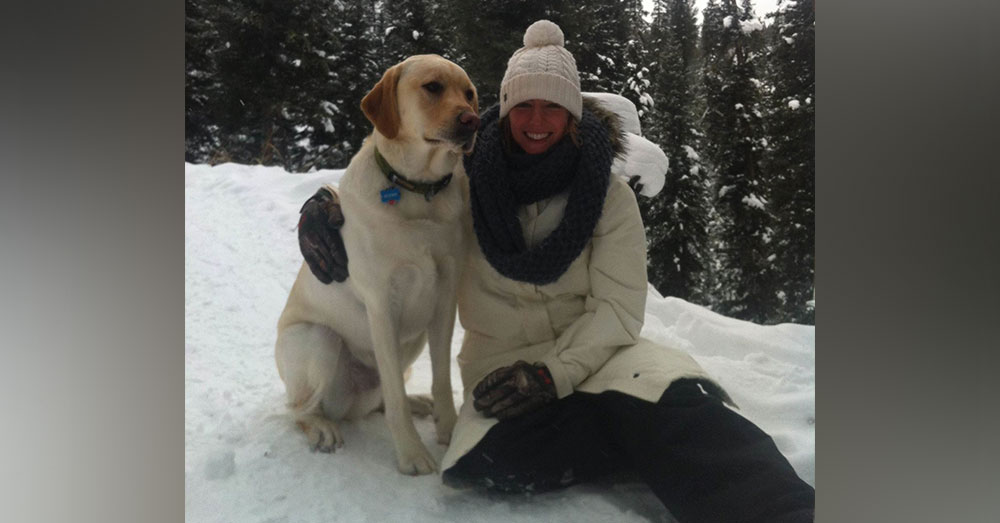 Source: Facebook/Angie Blumberg
Boone love to be the center of attention!

Boone’s photo went viral within a few days of the wedding, by which time Conway and Blumberg were off on their honeymoon in Zion National Park, Utah.

“We didn’t really know it went viral until recently,” Conway said. “Last thing we knew, our friend, the photographer, texted us the photo on the night of our wedding and we were just dying laughing.” 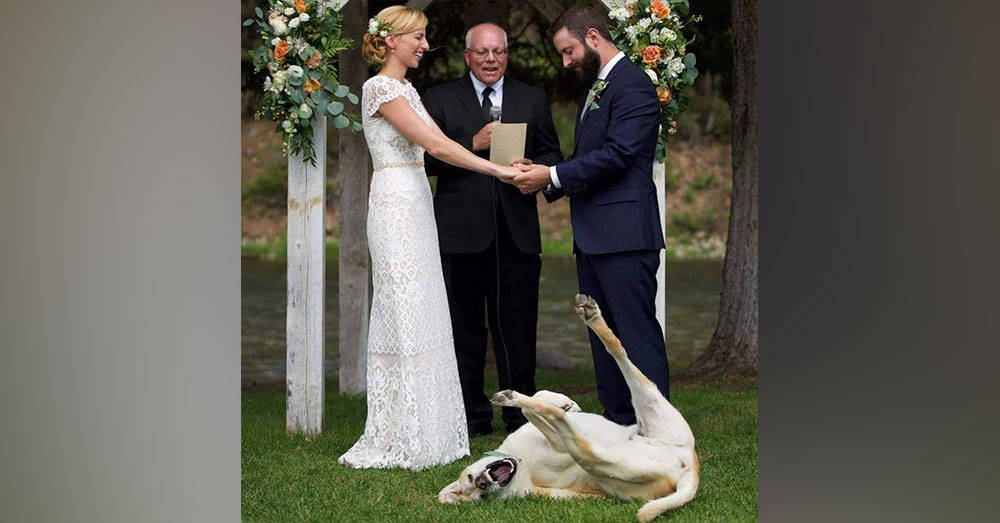