Khalik, a 10-year-old boy, was devastated after his adored Pit Bull puppy, Boomer, was taken from him. He cried at night waiting for his dog to come home.

Could Boomer have been kidnapped and place in a cruel fighting ring? Khalik and his family feared the worst. 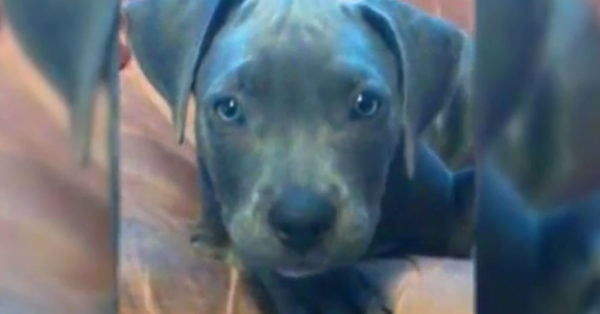 They called the local authorities, but got little help, Fido 4 Ever reports. Until…

Khalik’s mother discovered Boomer tied to a pole outside. Their dog was returned safe and sound!

Providing food, vaccinations, bedding, and enrichment needs for dogs is a costly endeavor for animal shelters across the country. Due to the high cost of these basic necessities, shelters often have to limit the number of dogs that they can save and provide homes for.

Thankfully, GreaterGood has a new way to help dogs in shelters across the US—care packages! Click this link to learn more!