U2’s Bono is easily one of the world’s most recognized musicians, both for his decades-long career and passion for philanthropy and social justice. So, some listeners were caught off guard upon hearing the Irish singer’s latest heartfelt ode, which was written for – a dead cat.

But Message to Souris, penned for French artist Sophie Calle’s departed cat, which crossed the Rainbow Bridge in 2014, is a form of justice in its own way. The song, which sounds like a musical poem spoken into the late feline’s answering machine, leads into a diverse tribute album with works by 36 other artists, including Pharrell Williams, The National, and Michael Stipes, veering from heavy metal to electronics to Bono’s trademark sound. 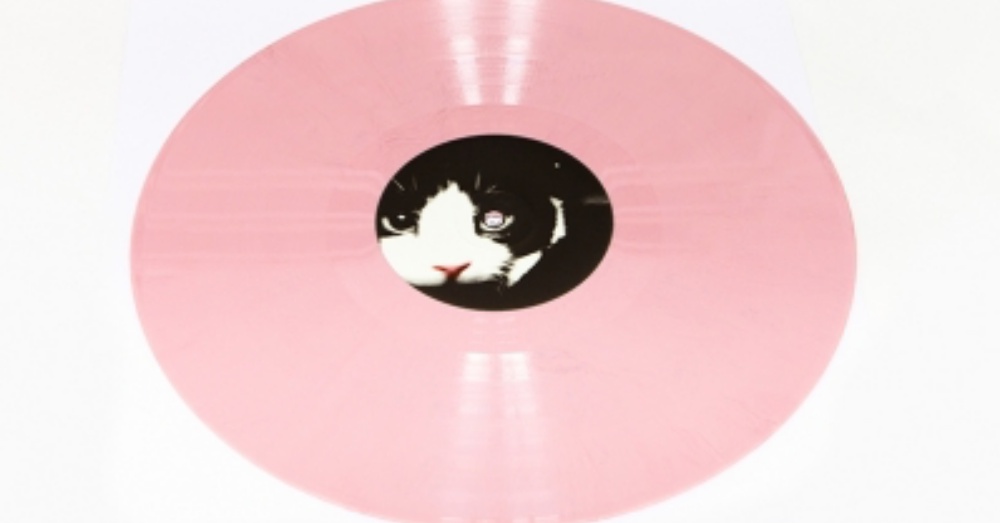 The album, titled Souris Calle to honor the late animal, was conceived in part to give pet owners permission to grieve animals that have become beloved family. “When you say you’re sad about the cat, it’s a bit obscene for people,” the cat’s owner, Sophie Calle, told Artnet when the album, which corresponded with a gallery exhibition at Paris’ Perottin Gallery, dropped in June 2018.

“You can’t say that,” said Calle, a leading conceptual artist well-known in France for emotional works like “And Take Care of Yourself,” an interactive 2007 exhibition that called upon 107 other females, including a parrot, to help her decipher a recently received break-up email. 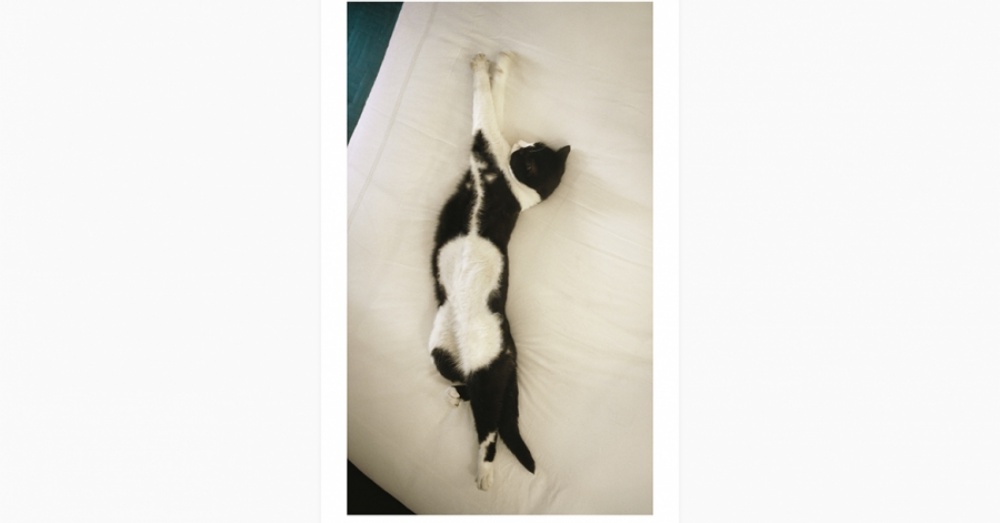