She Was Weak, Dying And Stranded On Rocks. Her Journey Back Home Is Nothing Short Of Amazing!

Guernsey SPCA (GSPCA), a rescue located on an island in the English Channel, rescued the first sick seal pup in nearly two years. Last January, Geoff George, an animal collection officer, was called out to what was reported to be a stranded seal pup at Corbier beach. 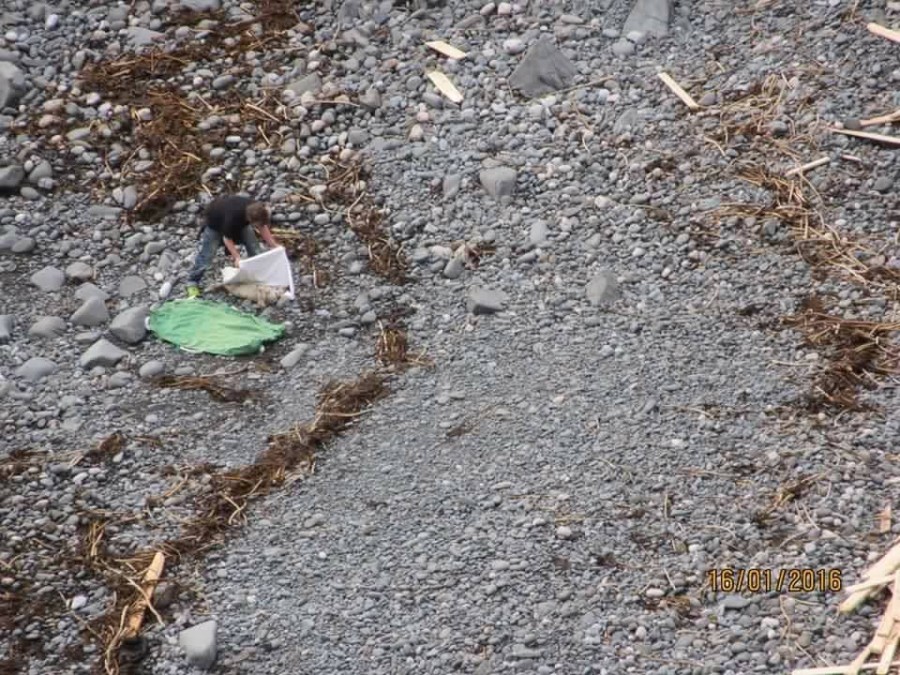 George had to make a steep climb to reach the seal pup, who was incredibly thin and battered on the rocks. The pup was likely separated from his mother for quite some time and was severely dehydrated. She only weighed a third of what he should have weighed, and was practically dying. 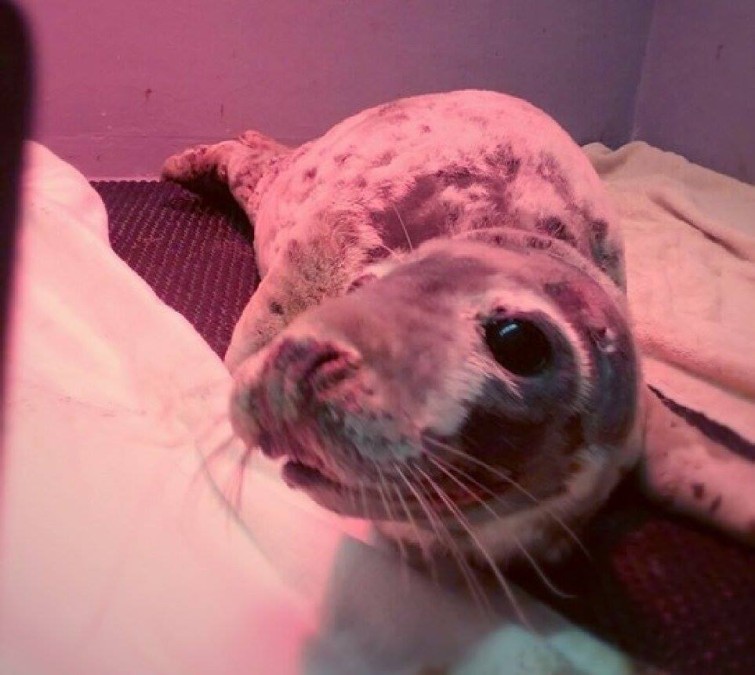 When they brought the seal pup in, they immediately gave her re-hydration fluids and put her under a heat lamp in their seal facility. They tube fed her every two hours through the night, but were unsure of if she’d even survive. 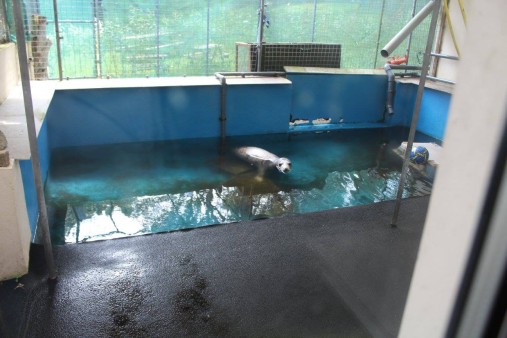 Bonnie went through a long rehabilitation process at the GSPCA, and now, five months later, she is finally strong enough to be released back into the wild! She has since then tripled her rescue weight and looks extremely healthy. 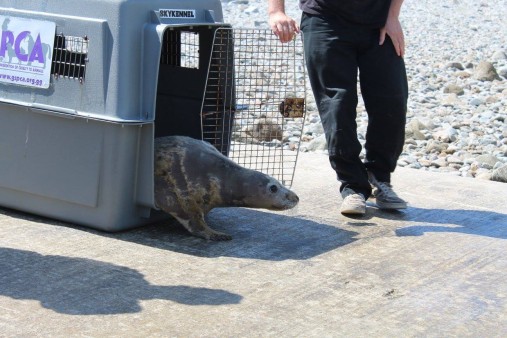 “We will all miss Bonnie at the GSPCA and there will no doubt be a few tears, but they will be a mixture of sadness as she goes and joy knowing we have helped this stunning mammal survive and return her to where she belongs,” the GSPCA wrote on their website. 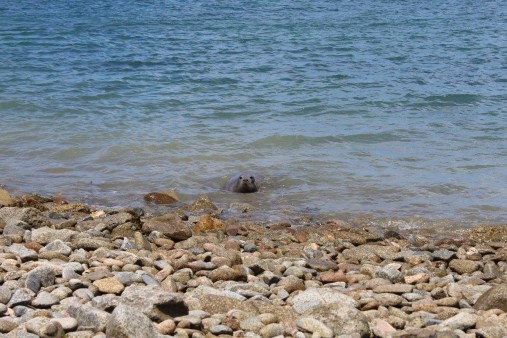 Watch Bonnie’s release in the video below: