Bon Jovi released a new single called “Unbroken” on the 1st of November, and the song is also featured in the documentary, “To Be Of Service.” The film looks at the relationships between veterans from the Afghanistan, Iraq, and Vietnam wars and their service dogs. After its theatrical release in New York last Friday, the film will be out in theatres in Los Angeles on November 8th, and on Netflix on the 11th of November, in time for Veterans Day.

The song will also be in his upcoming album, “Bon Jovi: 2020” – due out this spring. The power ballad sings about US soldiers suffering from PTSD, and the impact their service dogs have on their lives.

Bon Jovi said, “This song is meant to honor America’s veterans and their service, but I also wanted to take an unflinching look at the reality of their daily lives and struggles.”

The singer also added, “This song Unbroken I wrote for a film called To Be Of Service. It’s about soldiers returning from war and dealing with PTSD. It’ll also be featured on our forthcoming record, Bon Jovi 2020, which is coming in the spring. Hope you like it.” 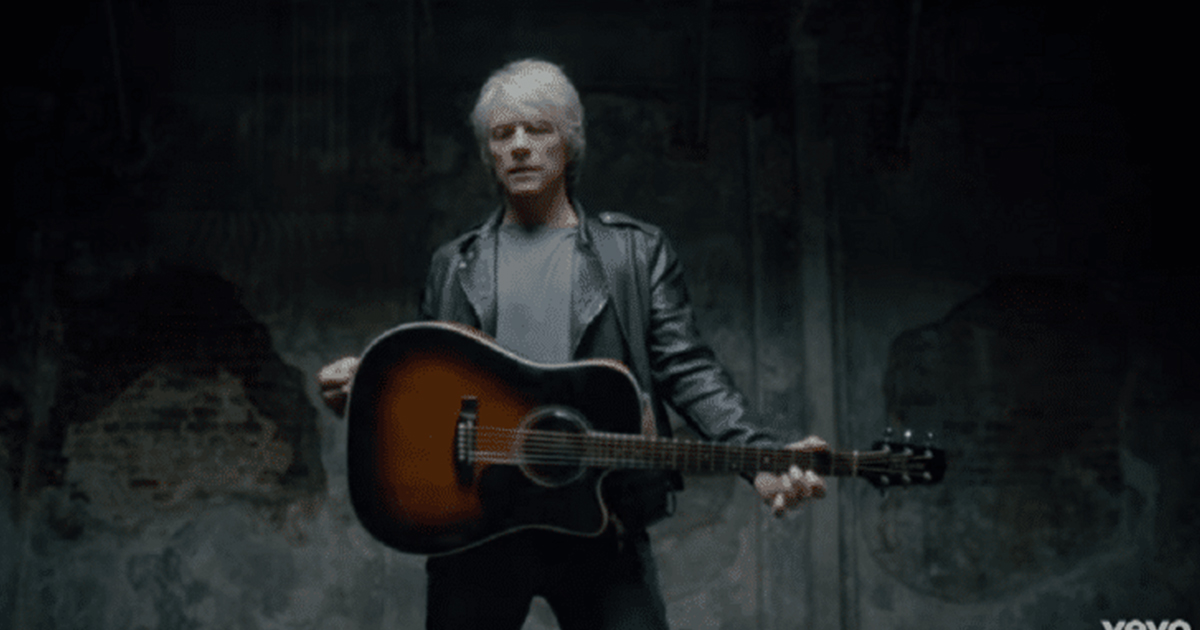 All of the proceeds from the song’s downloads will be given to the Patriotic Service Dog Foundation for the coming 12 months.

The music video is below: