A man in a Cookie Monster sweatshirt was captured on a bodega’s security footage stealing the store’s cat.

What the catnapper may not have known was that the animal belonged to a 10-year-old boy with autism. Jonathan was distraught to learn that his 2-month-old kitten Luna was gone, mother Suzie Peña told Bronx News.

“One thing that helps him, because of his sensory issues, is soft, the softness of things and cats are really soft, so he loved that she’s cuddly,” she said. 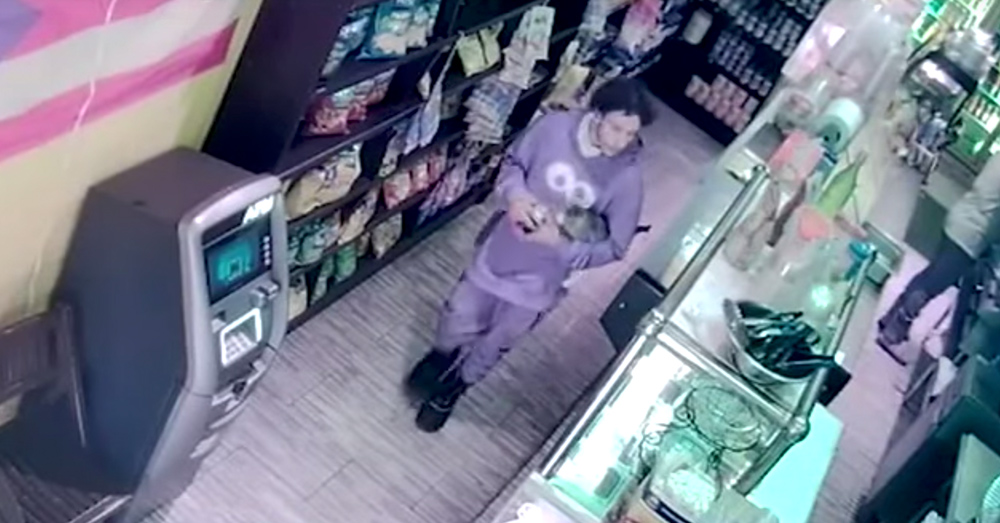 Studying the shop’s CCTV recordings, police could see the man slapped a dollar down on the front counter to pay for a drink, then took the kitten and left. Seeing the police had few leads to follow, Peña took the matter into her own hands. 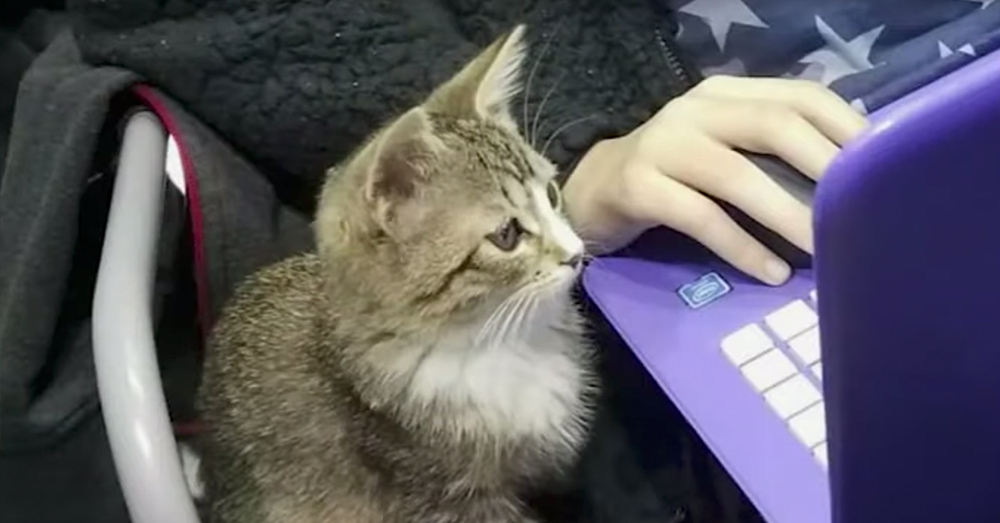 She posted a picture of Luna on social media, and it spread from there.

“I’m 2 months old and that guy in the picture stole me from my home,” Peña posted to the bodega’s Facebook page. “I’m a very sweet kitten that loves to play with everyone, I never been outside before so my mommy is scared he will hurt me, he lured me out from under a table.” 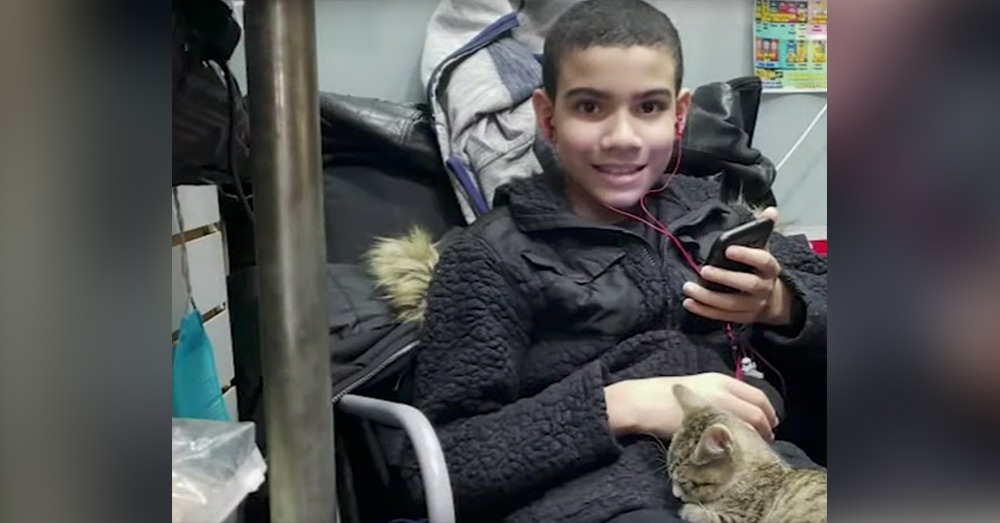 Within days, the post had made its way to Stanley Duran, 29, the man who took Luna. And, the man who would eventually bring her back, Pix 11 reports. 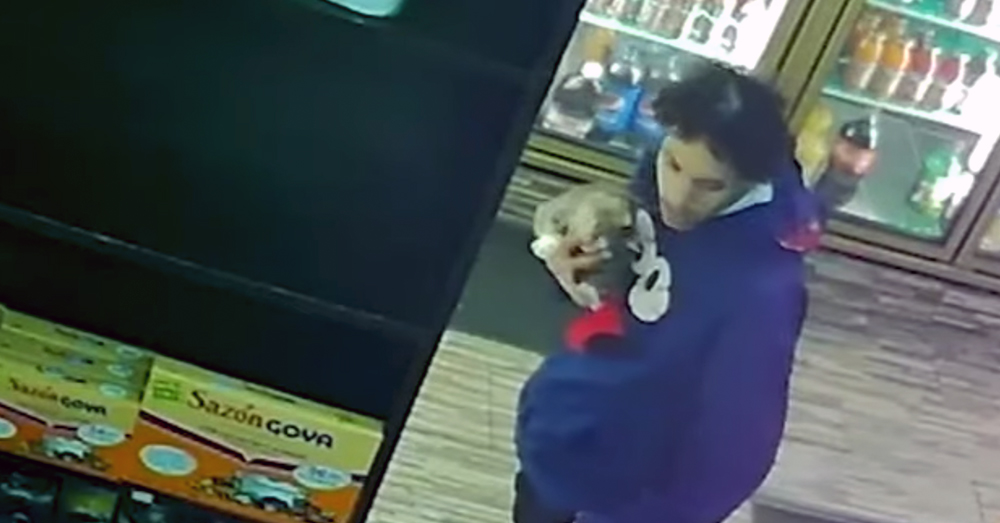 Duran apologized to Jonathan and his mother, who owns and runs the bodega, and waited at the shop while she called the police. He is being charged with petit larceny for taking the cat.

The beloved bodega cat Luna stolen from a Bronx deli was returned a short time ago.

Owner Suzie tells @PIX11News the suspect returned Luna after seeing himself on the news.

He apologized to the family & urged them to call police. He was arrested at the scene. @PIX11News pic.twitter.com/k4Yer3SFPo

The Peña family, together once more, have many to thank for their auspicious reunion, including, “the community, for getting out the word on social media, and of course, God.”