In early May, we wrote about a woman in San Antonio, Texas, who “rescued” two stray kittens that actually turned out to be bobcats. Animal welfare agencies admonished the woman for inadvertently taking in animals out of the wild, but most everybody seemed to agree that this was a good-natured mistake.

Such forgiveness quickly evaporated, however, when it found that the woman had actually received the bobcats from her brother, who lived on a nearby farm. She protested that she believed they were Bengal kittens when she took them in, but her changing story drew serious questions about how the animals actually came to be orphaned and, thankfully, a criminal citation. 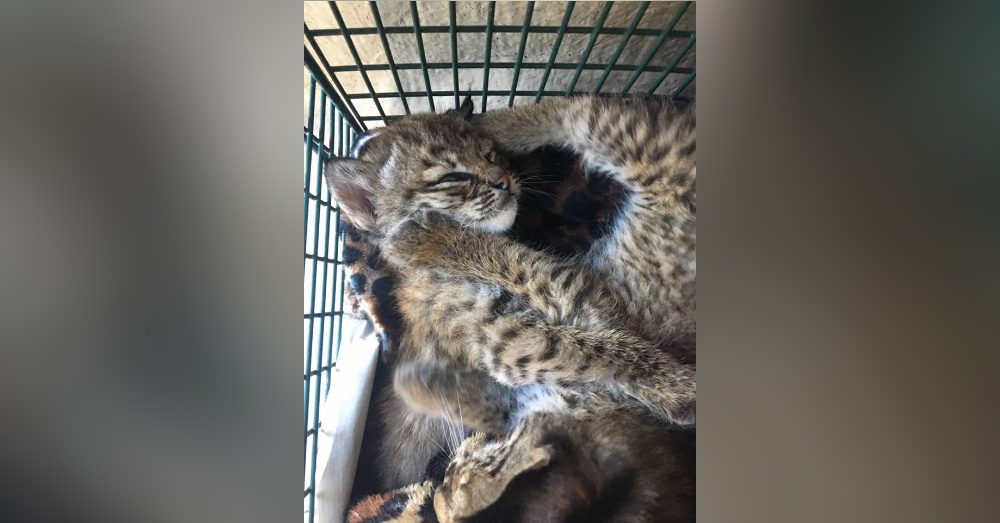 Worse still, both bobcats later died – quite possibly because they were taken from their mother so young. According to Wildlife Rescue & Rehabilitation, the local wildlife group caring for the pair, the animals had feline panleukopenia, a highly-contagious disease that attacks red and white blood cells, leading to – among other symptoms — a loss of appetite, vomiting, diarrhea, and fever in both wild and domestic cats. Vaccines are generally administered to young kittens but, as wild animals, the bobcats wouldn’t be privy to such veterinary care. Their mother’s milk might have provided important antibodies, but alas, the animals had been removed from their natural habitat at a very young age. 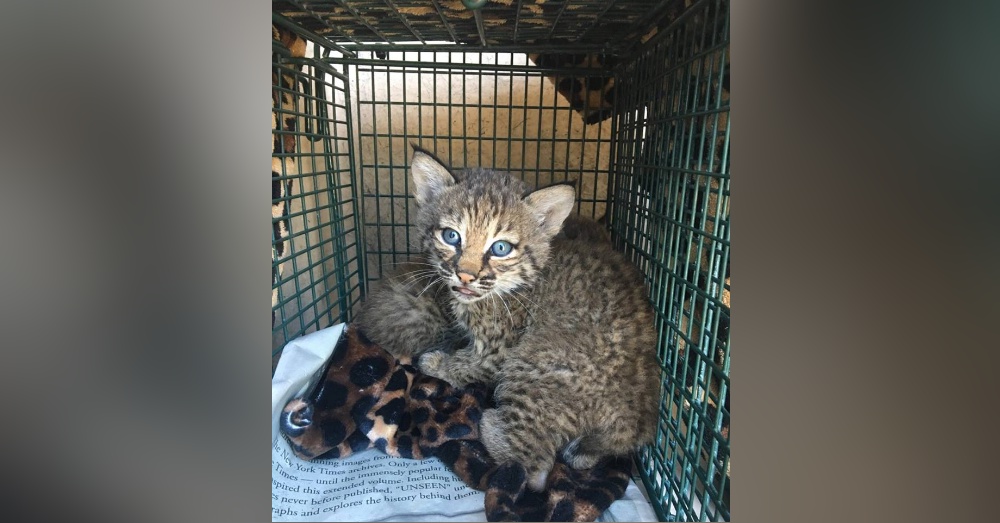 As it turns out, a third bobcat had died on the way from the farm to the city; vets believe this might have been the original carrier. (You’d think the death would have tipped off the siblings that the animals should receive immediate medical attention). Regardless, wildlife advocates are hoping that this horrific incident will at least serve as a public service announcement: “We are saddened by this tragedy but must take this important opportunity to repeat the message that wild animals should be left alone and only belong in the wild,” the group reminded people on Facebook. If you see an injured or seemingly abandoned wild animal, the best way you can help is by leaving it alone.