Puppy Was Returned To The Shelter Because He’s Deaf. Now He’s Looking For Someone To Hear Him Out

A 10-month-old-dog was recently dropped off at the shelter because he was deaf and the owners couldn’t care for him anymore.

The dachshund mix and his brother were brought back by the couple from Hungary to the United Kingdom shelter called The Mayhew Animal Home. 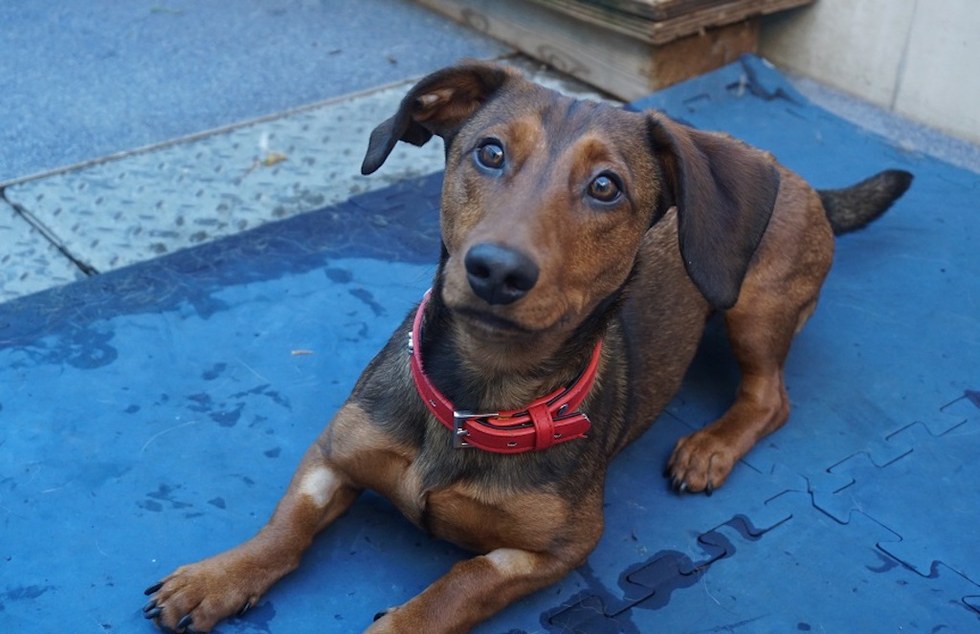 “The owners had started off with good intentions,” the London animal shelter explained in a release. “The owners thought that because Bob was deaf, they would need to dedicate more time to looking after him, so in the end they decided to rehome him.”

Bob had no other choice but to leave his brother and the family he’d known behind. 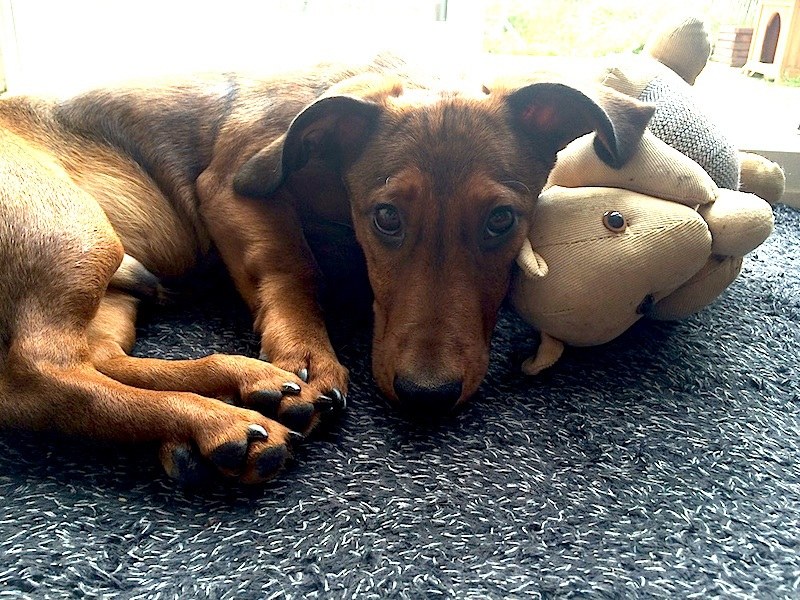 When Bob arrived at the shelter, a team of veterinarians noticed something was wrong with Bob….