Echo Lake Park in Fort Worth, Texas, is an infamous dumping ground for unwanted dogs. Judy Obregon has saved her fair share of pups from there, but has also come across many heart-wrenching scenes.

This week, she spotted a dog lying there who appeared lifeless. She approached him and assumed that he was just another dead dog, a sight that is very common for her. But when she got closer, she saw him take a breath. Fortunately, this poor stray dog was still alive. Obregon rushed him to the local veterinary hospital to save his life. 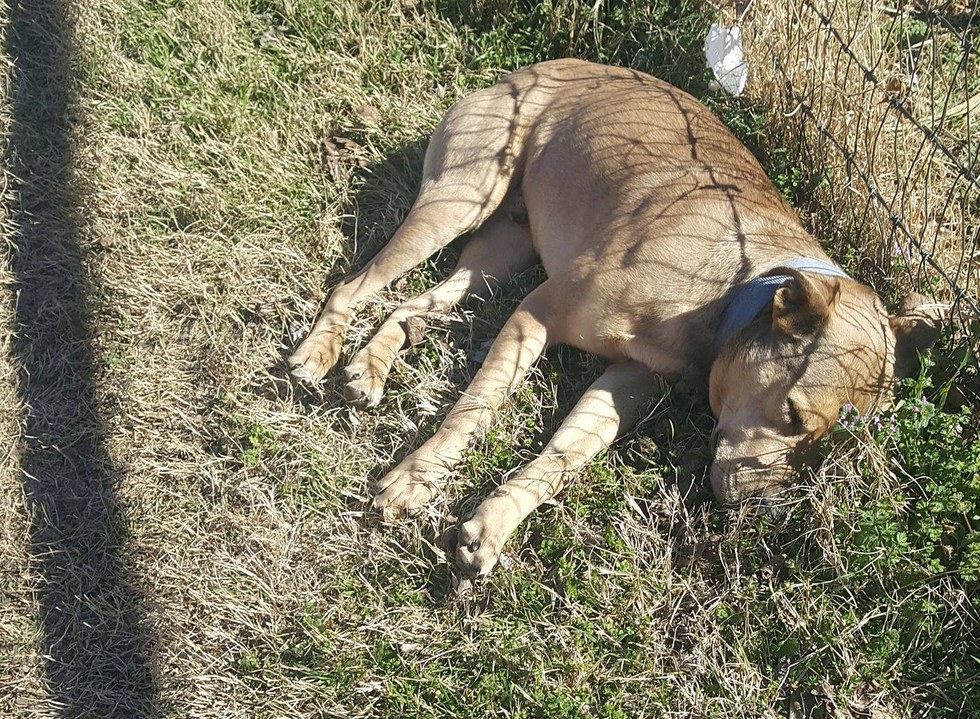 Obregon, who’s known as “the dog lady,” runs a rescue organization named The Abandoned Ones, that gives surviving discarded dogs another chance at life. Many of these dogs dumped at Echo Lake Park was once used as bait dogs in dogfighting rings, and all have just been left there to die. 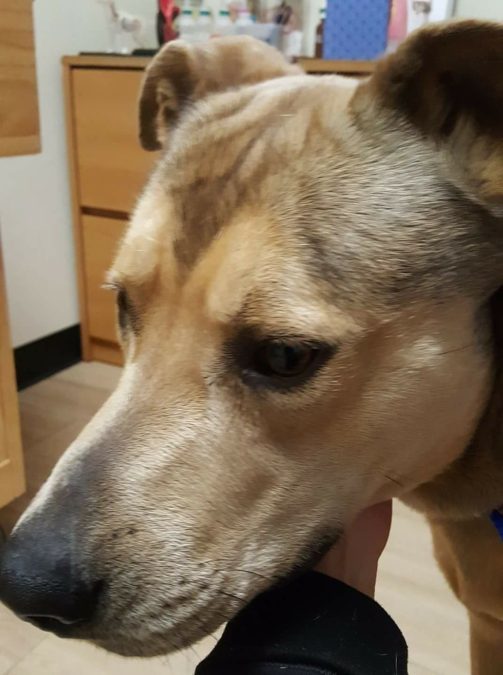 Obregon made it her job to scan the area daily for any dogs there who might still be alive. Luckily, the dog she found this week was still alive, but he still had a long road to recovery ahead of him. 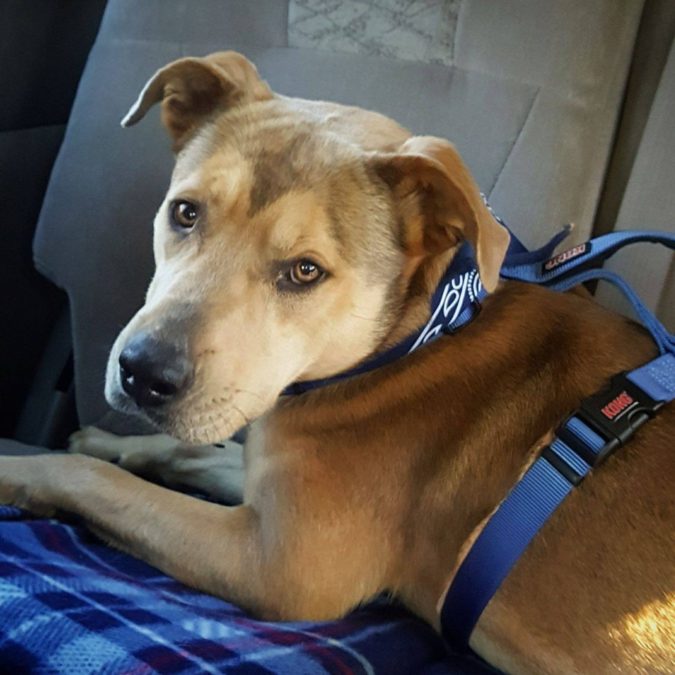 Vets believed the dog, who they named Blue, may have ingested poison, especially since bags contained it somewhere nearby. He was extremely weak, but eventually was able to stand up on his own with a little help from the staff.

As the days went on, Blue began to eat more, drink a lot of water, and grew stronger. He was making significant strides toward recovery, and even got strong enough to go for a walk. 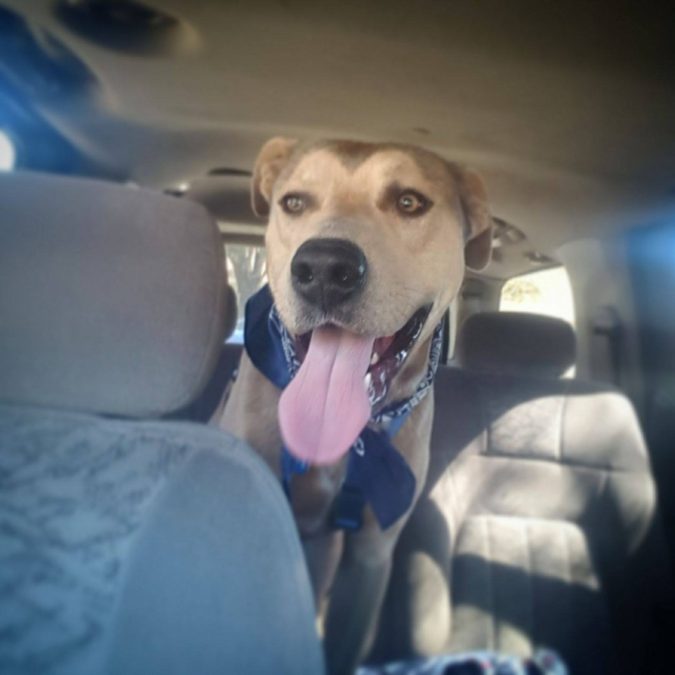 After everything Blue had been through, he never let it affect his spirit. He remained positive and was such a happy and friendly dog.

While Blue continues to recover at the vet hospital, they are currently looking for a foster for him until he’s ready for adoption.