When the 20th Century Fox movie Rio and its sequel were created in 2011 and 2014, part of the main character’s purpose was to draw attention to the endangerment of his species. But now it seems that the movies may have failed in their mission.

In the original movie, Blu, a Spix’s macaw, lives happily at a bookstore in Minnesota with his owner, Linda, until a researcher shows up and informs them both that Blu is the last known male of his species. The last known female, Jewel, lives in Rio de Janeiro, Brazil, and Blu must go there to meet her for the sake of the continuation of his species. The movie follows Blu’s adventures as he and Jewel are kidnapped by animal smugglers and bond over their struggle to escape. 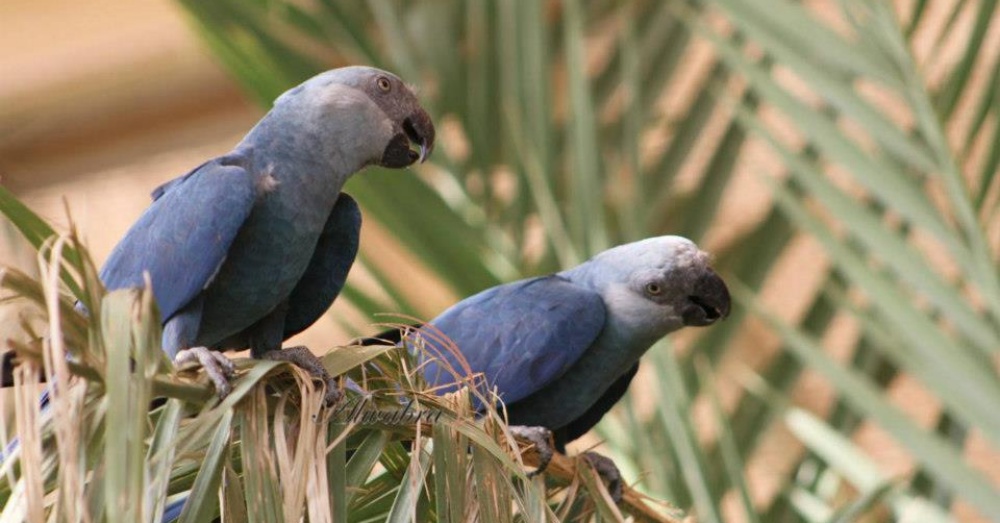 A study by BirdLife International has determined that eight species of birds, four of them native to Brazil, have gone extinct in the wild—and the Spix’s macaw is on the list. Other species thought to be extinct or possibly extinct in the wild include the Cichlocolaptes mazarbarnetti, the Hawaiian poo-uli, the Pernambuco pygmy-owl, and the glaucous macaw.

In recent years, these birds have been lacking habitat spaces due to deforestation and industrial development. Trapping is also a problem for some of the species on the list, including the Spix’s macaw.

For the Spix’s macaw, this news may not come as much of a shock. The birds have been considered “critically endangered” for years, and not a single one was sighted between two documented sighting events in 2001 and 2016. 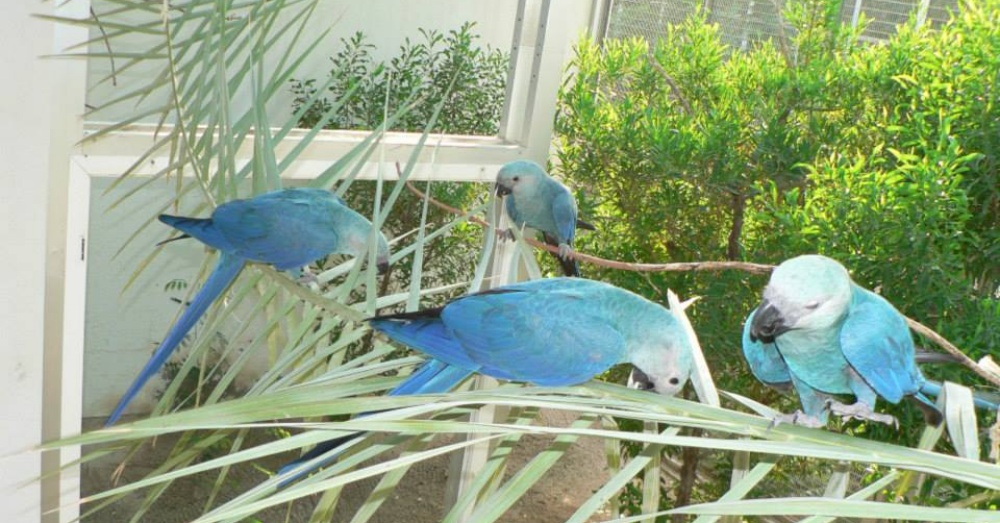 “People think of extinctions and think of the dodo but our analysis shows that extinctions are continuing and accelerating today,” says Stuart Butchart, BirdLife International’s chief scientist. “90% of bird extinctions in recent centuries have been of species on islands, our results confirm that there is a growing wave of extinctions sweeping across the continents, driven mainly by habitat loss and degradation from unsustainable agriculture and logging.”

There are still around 60 to 80 Spix’s macaws in captivity, leaving a sliver of hope that the species may be able to restore its numbers. But if deforestation continues and there are no habitats for these birds to return to, even that won’t matter. 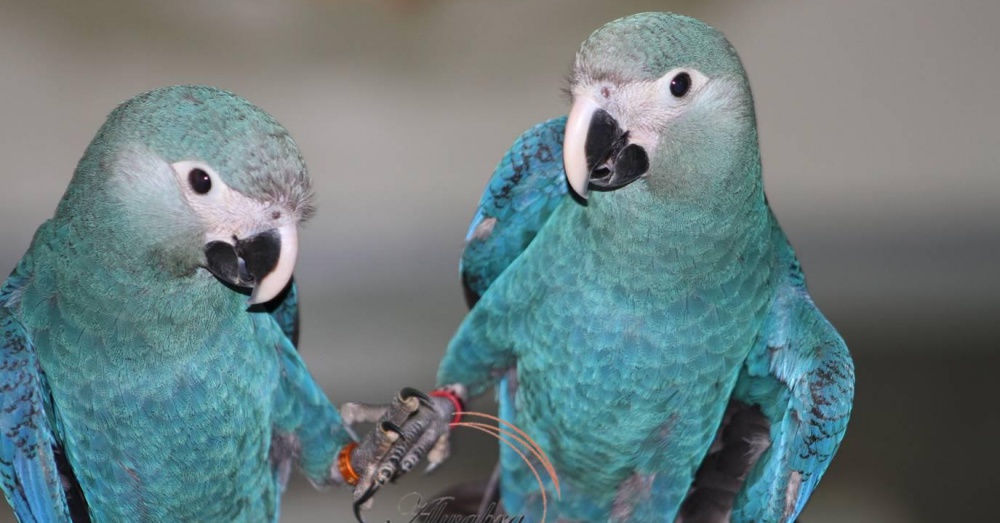 Conservationists are working on ensuring that the Spix’s macaw will be able to be reintroduced to its natural habitat in a few years when its numbers have been stabilized.

“Obviously it’s too late to help some of these iconic species but because we know birds better than any other taxonomic class we know which other species are most at risk,” says Butchart. “We hope this study will inspire a redoubling of efforts to prevent other extinctions.”

If We Don’t Act, These Animals Could Go Extinct In The Next Couple Years: Click “Next” below!