Six-year-old Kinzleigh Reeder has been missing since May 26th, but thanks to the powerful nose of a bloodhound K-9 named Fred she is finally safe.

The girl went missing over a month ago after her father, Nicholas Reeder, allegedly abducted her. Fred was brought in to help track down Kinzleigh and her abductor.

“Everyone was prepared to stay on scene until the little girl was safely located and out of harm’s way,” stated Rutherford County Sheriff’s Sgt. James Holloway. 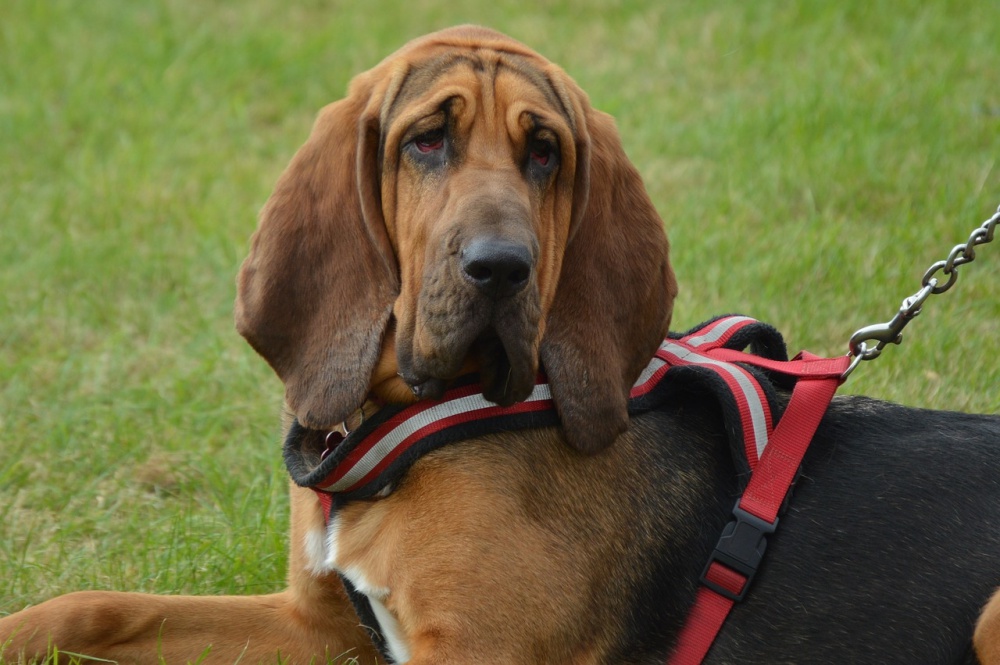 But it didn’t take long for Fred to pick up on their trail.

A bloodhound’s sense of smell is over 1,000 times stronger than a human’s and once they lock onto a scent they can smell it over all other scents. Their long droopy ears and wrinkly skin help trap the scent too, making them the ultimate tracking dog.

After sniffing something that belonged to the father, Fred followed the scent to an abandoned outbuilding behind a home in central Tennessee and sat down in front of the door, which indicated he had found them.

“We made entry into the building and discovered the suspect and child in the back of the shed behind blankets that were hanging from a makeshift clothesline,” Holloway said.

The father was arrested and charged with child abuse or neglect. The first thing the little girl did was throw her arms around her rescuer, Fred. 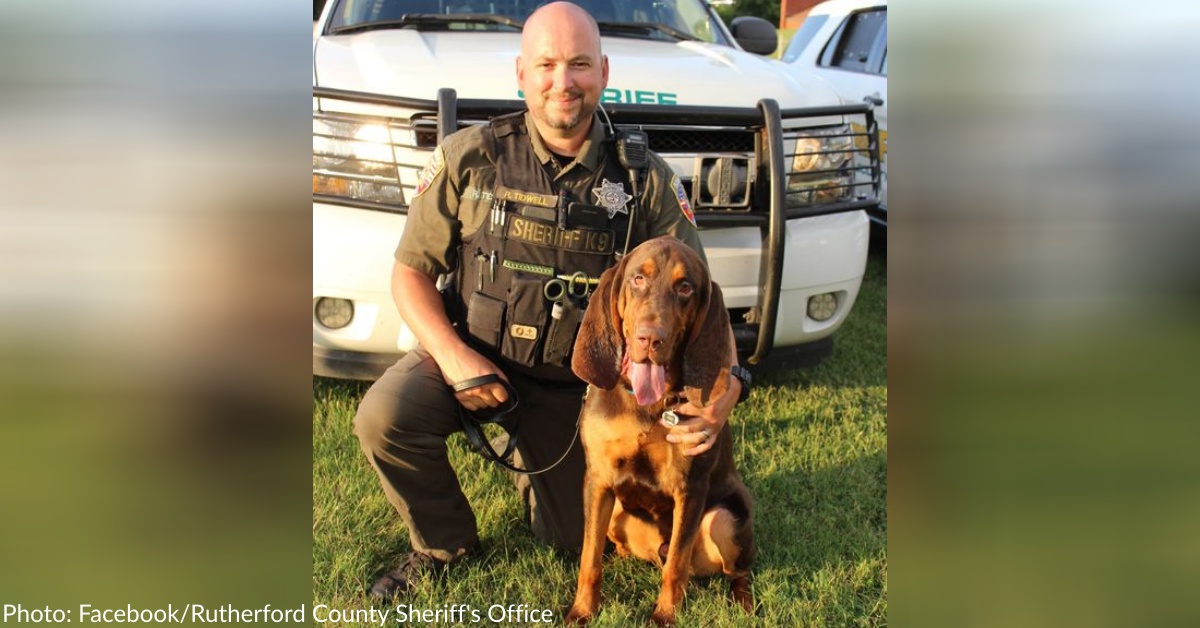 “He licked her face and she gave him a big hug,” recalled Tidwell.

The hero K-9 was rewarded with chicken, which is his typical treat for making a “successful find”, but also received pizza crust and extra loving from Tidwell.

“I praised him and loved on him,” he said. “I pulled the chicken reward out of my pocket. He ate the chicken and wanted to meet other people as if to say, ‘Look what I’ve done.’”

But this was not Fred’s first rescue.

The bloodhound joined the force last year and found a runaway boy this spring. He knows his job and does it well. The nose knows!