The U.S. Government Plans To Slaughter 100,000 Wild Horses and Burros

There are hundreds of thousands of wild horses and burros roaming the American southwest, and the Bureau of Land Management (BLM) wants a lot of them dead.

The BLM’s plan to capture, sell, and kill at least 100,000 of these animals has been met with consternation and outrage, particularly over the extreme measures being taken. According to One Green Planet, the BLM is not excluding animals already captured and kept in holding facilities. Those animals will be sold or slaughtered, too, and a further 50,000 removed from the range.

When all is said and done, the horse and burro populations will number no more than 27,000, which the U.S. government thought in 1971 was low enough to enact protectionary measures for a threatened species. 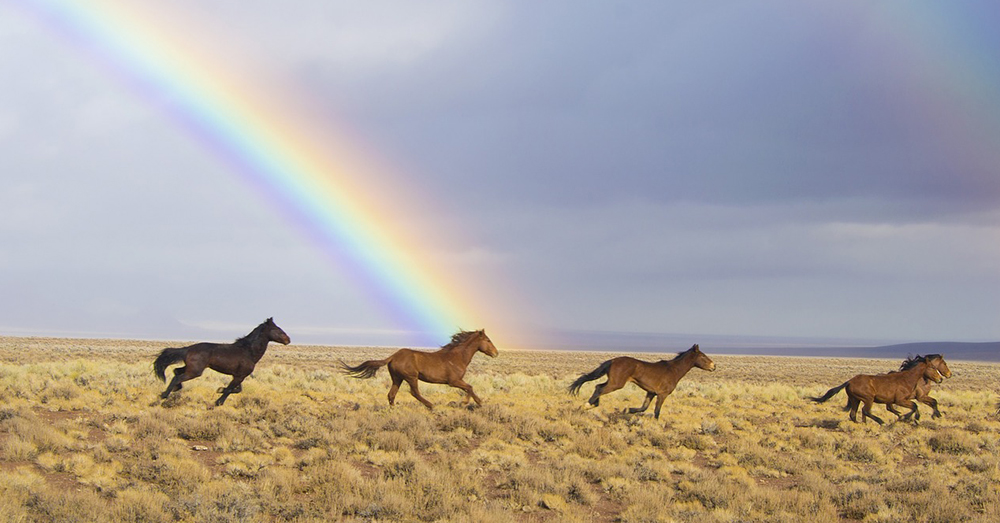 While the BLM controls an eighth of all U.S. lands, at least 60 percent of that land is leased to ranchers. Any income from real estate is more than offset by the cost of lodging wild horses, however.

“There are over 45,000 wild horses currently in holding areas, costing taxpayers about $50 million annually,” ABC reports. “It’s an expense that the U.S. Department of Interior sought to address in its 2018 budget by lifting regulations that prevent slaughtering wild horses.” 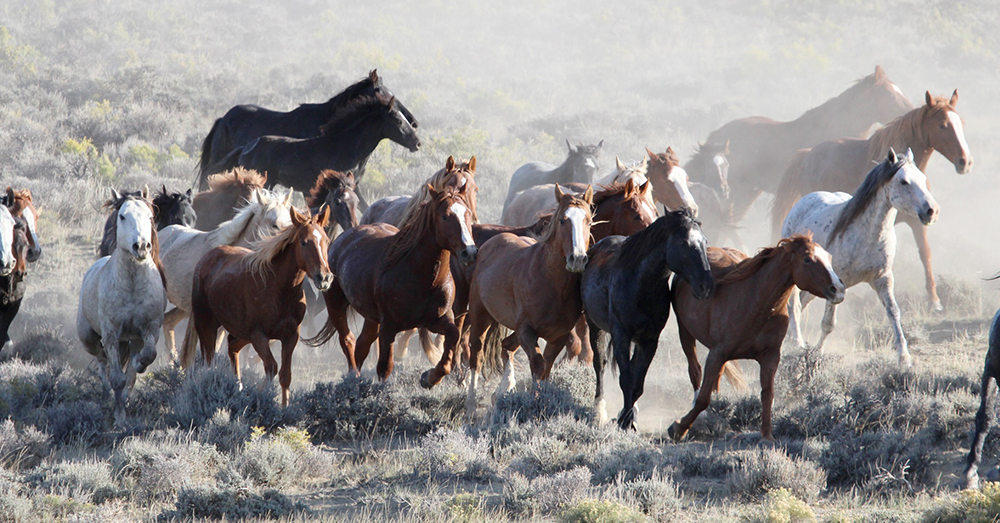 Source: Public Domain Pictures
The BLM intends to reduce the number of wild horses and burros in the southwest by at least 75 percent.

For 50 years, those regulations have helped the BLM protect the wild animals of the West. Now, with worries of overcrowding and disease, it seems they will be set aside.

“The BLM, the very agency in charge of protecting them, is asking Congress for permission to kill them,” Simone Netherlands, an animal rights activist and a spokesperson for the American Wild Horse Campaign told ABC. “They’ve stockpiled wild horses in holding pens … and so now what are they going to do with all the horses that they’ve stockpiled? The adoption rates are not high enough so they can’t adopt them all out. So now we have a bunch of wild horses that the taxpayers are paying for and holding facilities and their solution is kill them.” 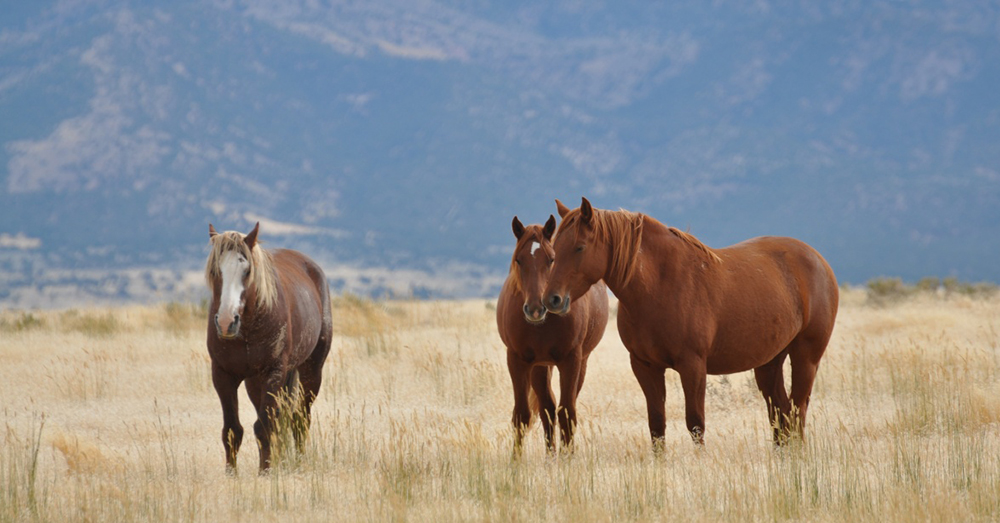 Source: Bureau of Land Management
The BLM is in charge of the health and well-being of the unowned wild animals on its lands.

Proponents of the culling attribute its necessity to a land with three times more wild horses than it can support, and nearly 45,000 horses currently penned up under government order, with nowhere else to go.

The BLM intends to euthanize and bury the wild horses and burros, but as the U.S. House Committee recently voted to end a 10-year prohibition on USDA inspection of horse meat, some wonder if these animals may wind up in regional restaurants.

“Presently, more than 100,000 horses are sold and shipped out every year to be slaughtered for meat,” wrote professor and public policy analyst Krista Kafer in an opinion column for the Denver Post. “People eat horse meat in Canada, Mexico, Europe, and Asia. Our cultural taboos forbid it, but food taboos are not moral principles. They are arbitrary cultural norms. The same American who recoils at eating the tongue out an animal’s mouth is happy to eat an egg.” 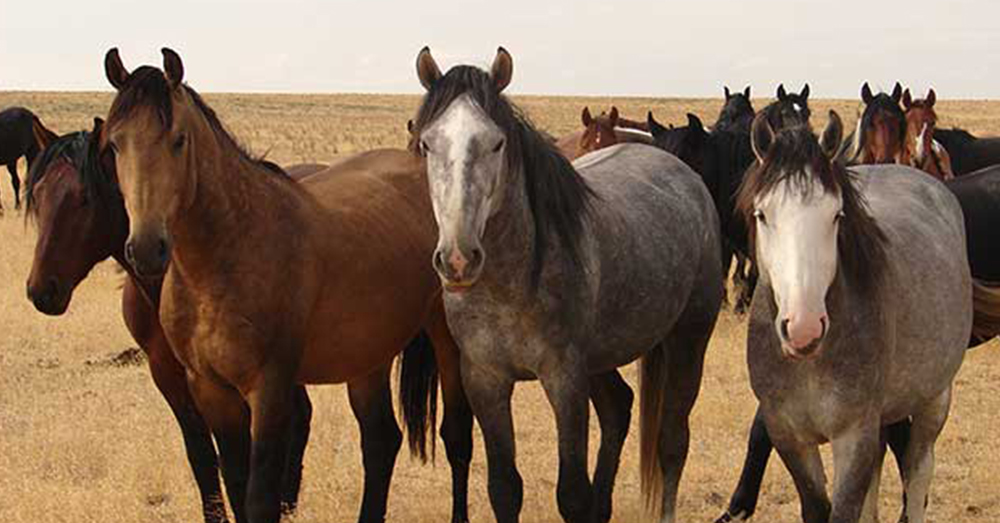 According to a USA Today article from July 2017, Rep. Chris Stewart, who wrote the original euthanization bill, made it clear that none of the animals culled by the BLM would be made available for “processing as commercial products, including for human consumption.”

“The bottom line is this: these horses are starving. They’re destroying the range. They’re crowding out the deer and the elk because we cannot manage them,” Stewart said.

Still, animal advocates continue to fight against the BLM plan, perhaps taking inspiration from a previous victory in Missouri, in which wild horses were saved from slaughter at the last second, by one presidential signature.

Click the button below to read more about that story.