People in New Orleans are in a “living hell” and there is no choice but to wait it out. They are experiencing a plague that is usually only seen in movies, with one person comparing it to Alfred Hitchcock’s 1963 thriller ‘The Birds.’ The “Big Easy” city located on the Mississippi River has been taken over by a plague of blind mosquitoes.

Billions of aquatic midges, commonly referred to as “blind mosquitoes”, have swarmed into New Orleans. The tiny midges do not bite like other mosquitoes or carry diseases, and are not a health concern. They are actually good for the environment, but a nuisance to people with their foul odor that smells to some like rotting fish. 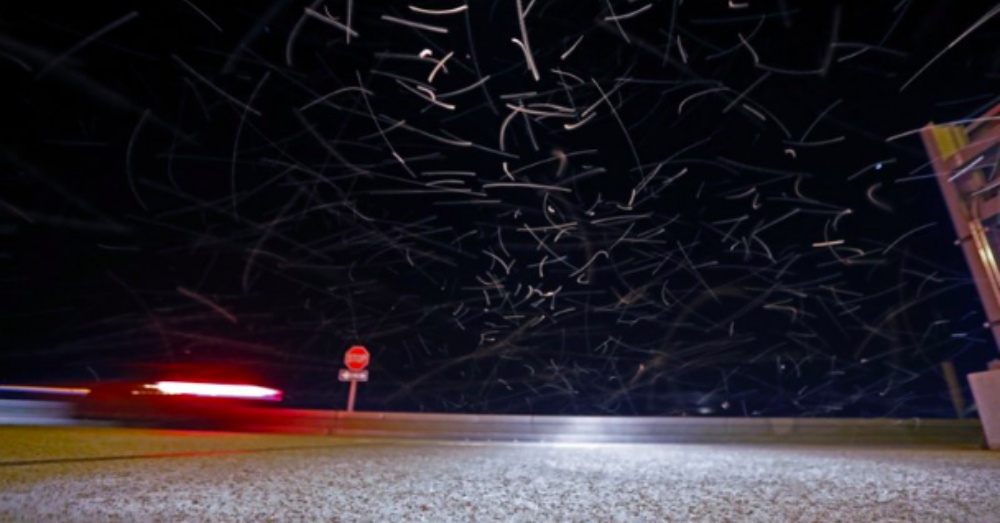 They arrived in large numbers due to heavy polluted and rich with fertilizer water of Lake Pontchartrain. The more polluted the water the better for these midges. Ed Freytag, Senior Entomologist at New Orleans Mosquito, Termite and Rodent Control, suggested that maybe there was a broken sewer pipe making the water extra polluted and causing the midges to breed.

“They tend to emerge in the billions, with a b, generally. It’s all at once and doesn’t last too long. But in that time frame it’s living hell,” said Nick DeLisi, entomologist for the St. Tammany Mosquito Abatement District on the north shore of the huge tidal basin called Lake Pontchartrain. 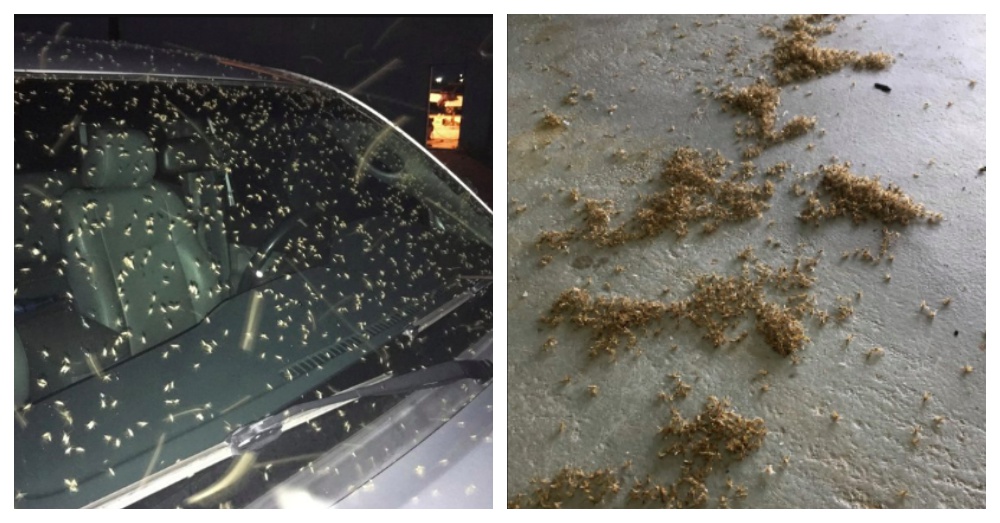 Not only do they smell, but they make simple tasks like driving a problem since they are attracted to light. People have reported swarms of them covering their windshields and having to pull over because they could not see. What is even more difficult is removing them from your car. Residents are furiously scrubbing their vehicles to try and remove the dead bugs. However, mosquito control officials are denying requests to spray pesticide to kill them. 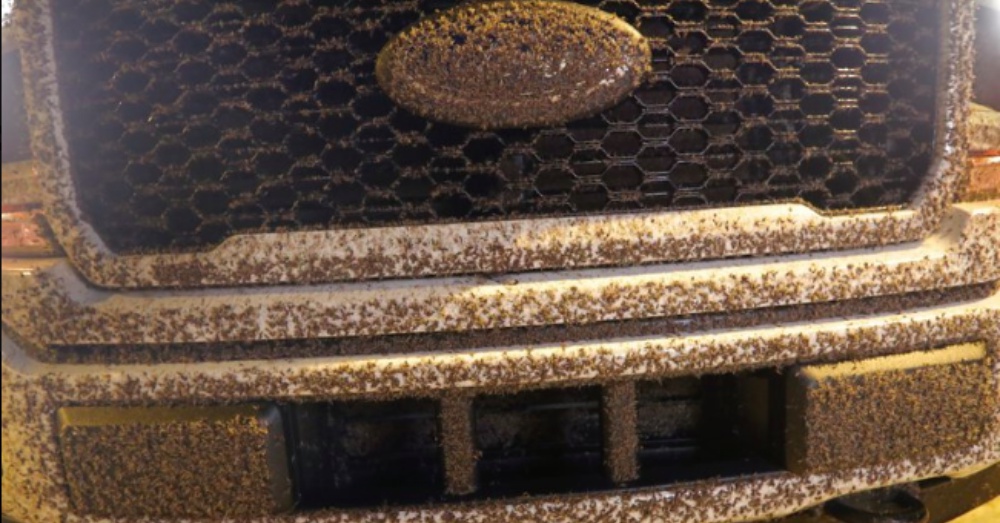 Their reasoning for not spraying pesticides was “because the adults die in three to five days and their bright red larvae, called bloodworms, feed fish and clean up waterways by filtering organic debris.” 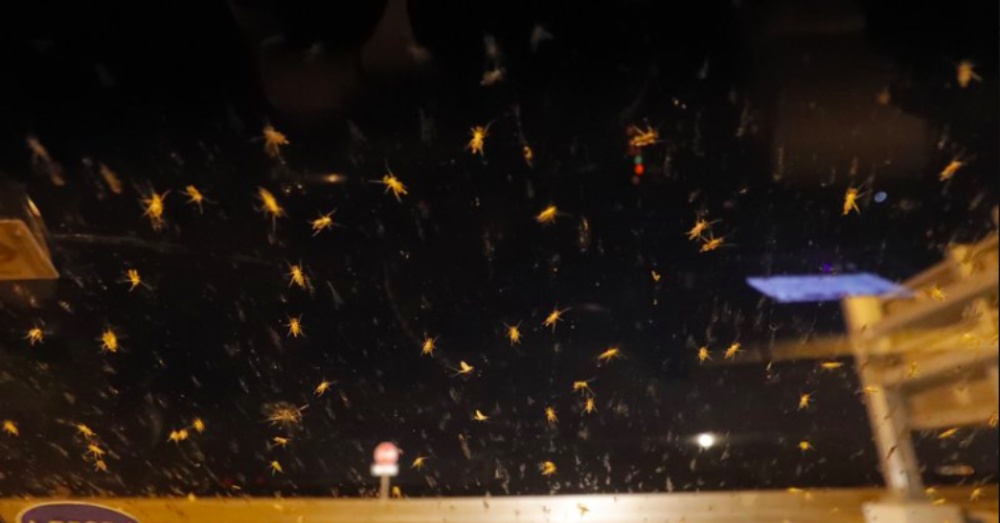 So residents will have to endure the annoying midges until they all die, which could take several weeks.

Watch the news report below for more information on the non-biting midges.