Puppy Was Kept In A Wooden Box Because He Looked “Different,” But Now He’s Living The Best Life

Watching this French Bulldog, Milly, run around outside and play with her doggy siblings, you’d think she was just like any other dog. And although she acts like it, she is also much different.

Milly was born the runt of her litter and was kept hidden away in a wooden box by her breeder since she looked so different from her siblings. 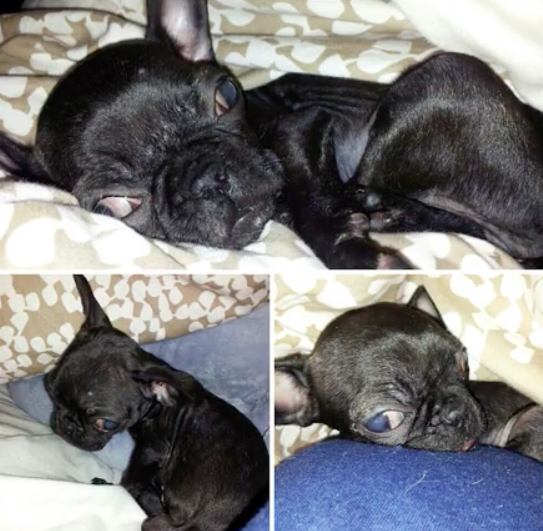 Due to over-breeding to achieve the bulging eyes found in brachycephalic breeders, Milly’s eyes and head were so out of proportion to her tiny body and her eyes wound up getting very infected. 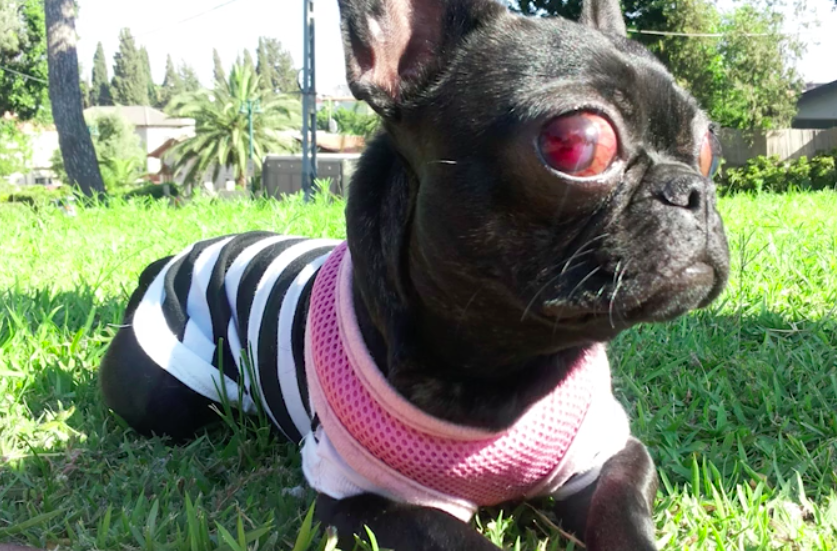 Thankfully, a vet tech named Christin gave her a loving home after she saw an ad for her on Facebook. Soon after, Milly was diagnosed with cataracts and glaucoma. Then, pressure in her eye caused one of them to burst, so she had to have both of her eyes removed. 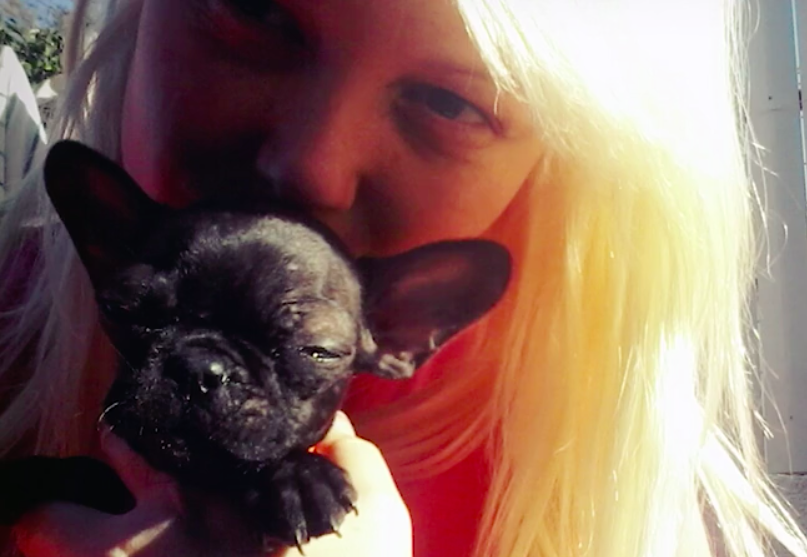 After the operation, there was a sudden change in Milly’s mood. Despite losing her eyes, she seemed so much happier now. It was the start of her second chance at life. 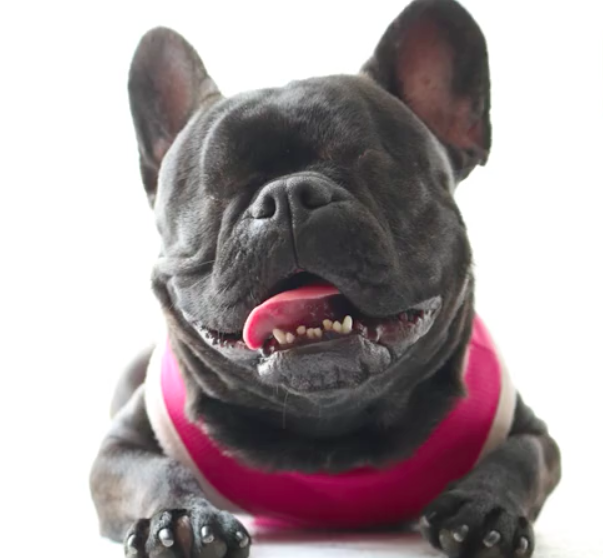 Now she is no longer in pain and can enjoy her life in her loving home with her humans and three doggy brothers who all absolutely adore her. Milly was once dependent, but now she is independent and even the leader of her doggy crew! 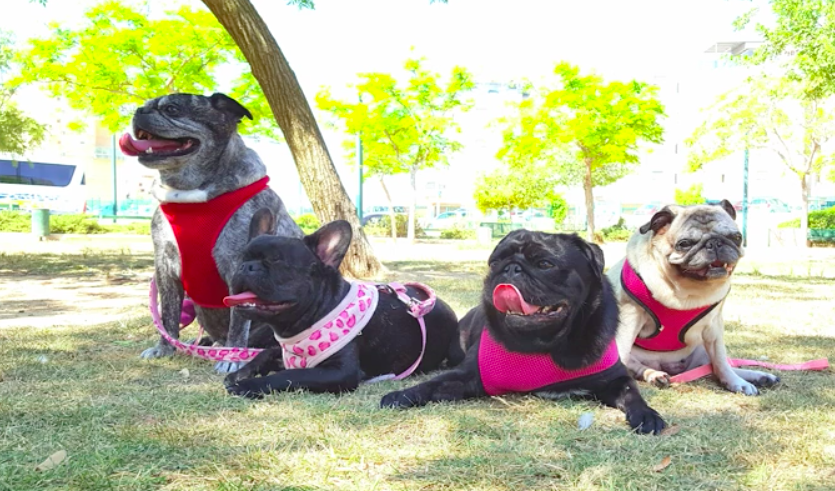 Milly’s journey is an inspirational one, and it’s amazing to see how far she’s come. It’s so heartwarming to see how happy she is now after facing so many obstacles. Watch this adorable, energetic pup in the video below: