Officers Become Heroes After Climbing Underground To Save Blind, Deaf Dog Who Fell Into Storm Drain

Miss Daisy Mae is a long-haired Dachshund who’s become both blind and deaf in her senior years, but her owners, Michael and Sharon McClintock, do their best to keep the 15-year-old dog out of harm’s way.

But it’s difficult to supervise your pets 24/7, which the Missouri couple learned during a recent bout of home repairs. When the McClintocks left their door open for workers redoing their floors, the Miss Daisy Mae stumbled outside and fell down a storm drain. 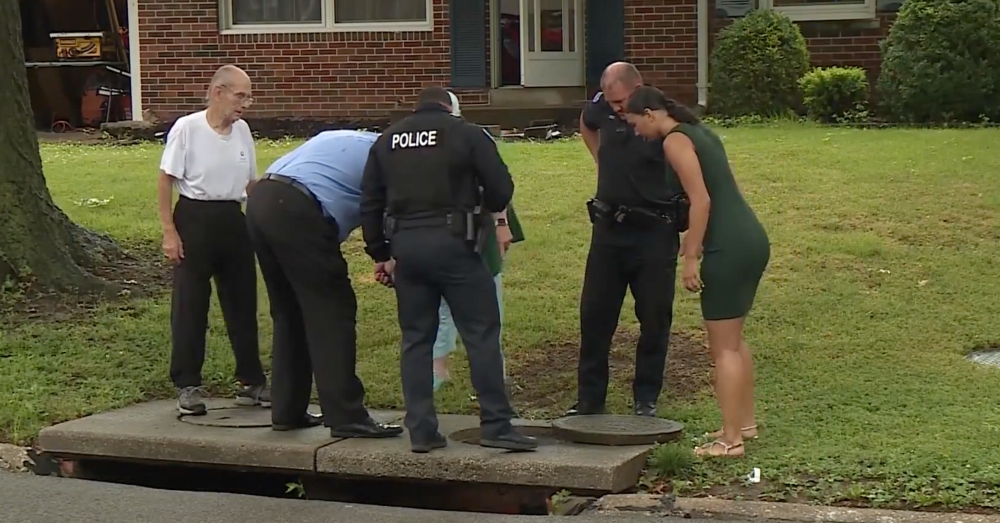 “My stomach turned. I thought she was a goner,” Mr. McClintock told ABC 4 News. “I thought she probably fell down on her head and broke her head or broke her neck. Just laying down there dead.”

Both of Miss Daisy Mae’s owners were crying by the time help arrived. “I grew up around dogs, and I’ve been in those desperate situations,” said Officer Lekamp, who immediately understood that he wasn’t just rescuing a dog, but a beloved family member. “I could tell you they were both extremely upset.” 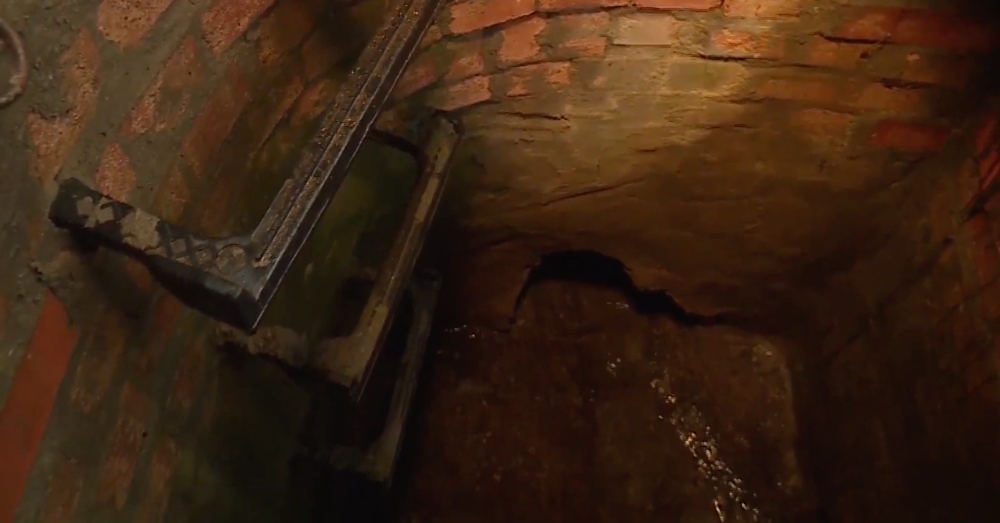 When officers pushed the manhole cover aside, they could indeed see tiny footprints in the mud, suggesting that Miss Daisy Mae had survived her steep fall and set off down one of the underground tunnels. After confirming that these were indeed Dachshund footprints (vs the tracks of some curious raccoon) officers climbed down into the drain after the wayward dog. 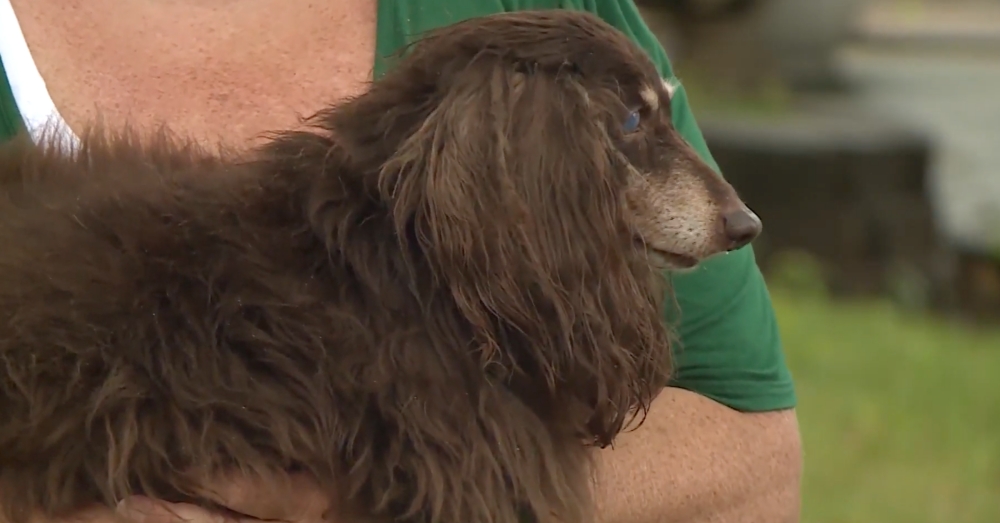 “Unfortunately, I had to lay down completely flat inside the mud and whatever else was down there,” said Officer Jost, who made a make-shift lasso using a pool hook and an extender to rescue Miss Daisy Mae from her underground trap. “We were able to find the dog 14 feet in and hook the dog and put the dog out.”

The couple’s worst fears turned to tears of joy when officers emerged from the tunnel holding Miss Daisy Mae, who was very dirty and startled but unharmed after this frightening mishap. They also just couldn’t believe the officers had gone to such lengths to rescue their beloved dog.

“When he came up with the dog, we just burst out crying because we were so relieved,” Sharon McClintock said. 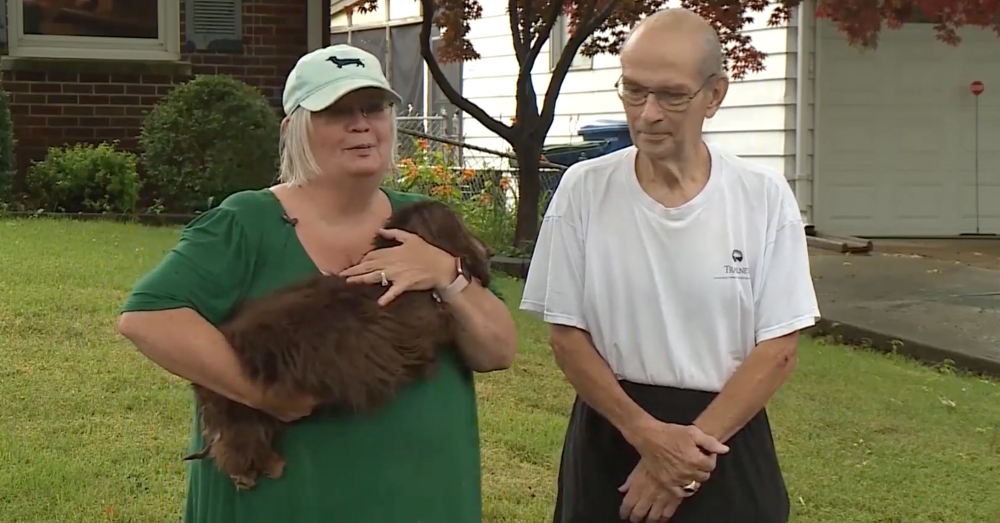 “We are very happy Miss Daisy was reunited with her owners as a result of Officers Jost and Lekamp’s quick thinking and tenacious efforts!,” the police major later said, commending his officers for their heroic actions. “I think Missy Daisy is ecstatic too!”

Find out more about this heroic rescue in the video below!